Some sitcoms stand out like a sore thumb from the others.

Indeed, a select few are able to hit the exact chord right away, and many would say that The Goldbergs is one of them.

The American sitcom premiered on ABC in 2013 and has gone from strength to strength since then, confirming actors such as Wendi McLendon-Covey, Sean Giambrone, Troy Gentile, Hayley Orrantia, and George Segal as sitcom royalty.
It was created by Adam F Goldberg and is partially based on his childhood.

However, with the return of season 9 in 2022, viewers have become interested in Murray Christian Goldberg, played by series regulars, Jeff Garlin.

So, what happened to the Goldbergs’ father?

Must Read: Ben Stiller & Christine Taylor Are Back Together

HERE’S WHAT HAPPENED TO THE DAD ON THE GOLDBERGS

According to TV Line, actor Jeff Garlin quit The Goldbergs in December 2021 after a human resources inquiry was begun in response to allegations regarding his behavior on set.

Shortly later, his fellow cast members were told of his resignation from the show.

With that in mind, viewers shouldn’t expect to see Garlin reprise his Murray character in future episodes.

He hasn’t been seen in recent episodes, and there’s still a lot of the ninth season to go – there are 22 episodes in total. 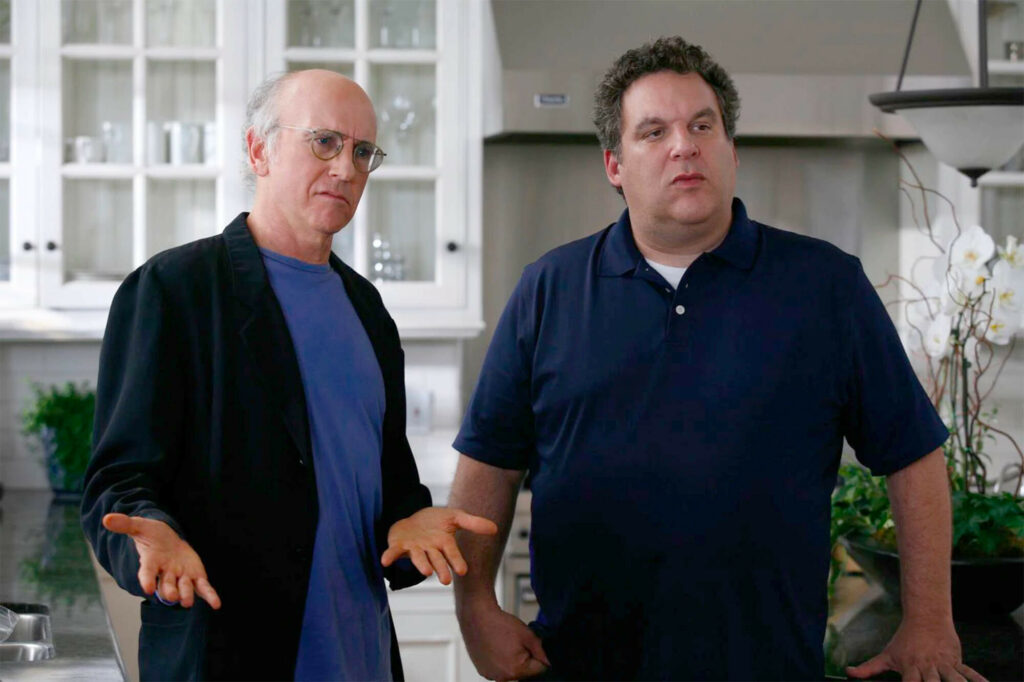 A lot of fans have taken to Twitter to express their displeasure over Murray’s absence from the show, which has been clarified.

Here’s a sampling of tweets:

‘IT’S ABOUT ME AND MY SILLINESS ON SET’

During a December 2021 interview with Vanity Fair, Garlin addressed charges of “verbal and physical conduct on set that made individuals uncomfortable.”

In response to his interactions with HR, he stated:

“As a comic, all I can say is ‘I’m sorry if something I say offends someone,” he continued. Ok?’ I’ve never physically attacked somebody for any reason, so this is both perplexing and incorrect.”