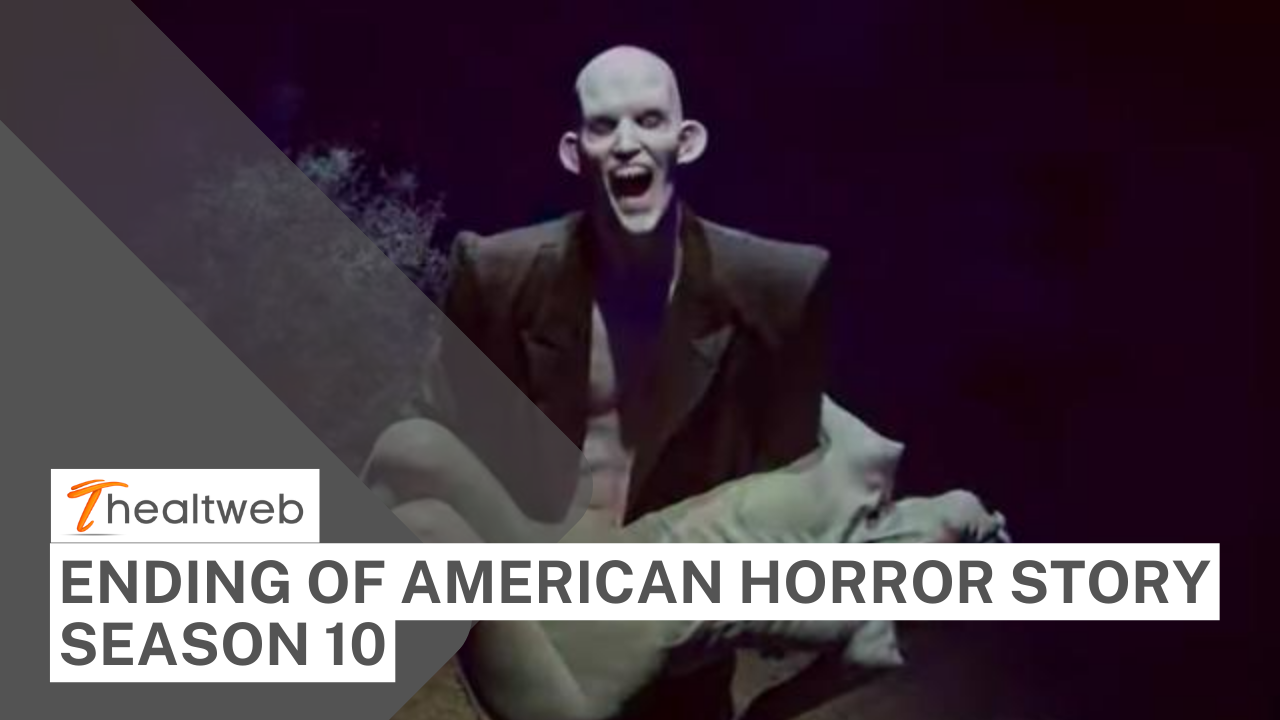 “Double Feature” included two season finales, which has never happened in an “American Horror Story” season before. The split season was the first time two unique themes, tales, and characters were introduced simultaneously in the anthology series.

The first six episodes of Season 10’s “Red Tide” are set in a peaceful oceanside village where people use drugs to boost their skills, consume a lot of blood, and sing karaoke excessively. Harry (Finn Wittrock) and his daughter Alma (Ryan Kiera Armstrong) flourish in their creative activities, while Harry’s wife Doris (Lily Rabe) struggles and turns into a shamed pale person. The new-to-town Gardner family also struggles with the drugs.

Harry’s agent Ursula (Leslie Grossman) and The Chemist (Angelica Ross) take the Gardner kids to Hollywood where they launch a prosperous talent agency, which is how the first half of the season comes to a close. The plot of “Red Tide” ends with Ursula pressuring hundreds of individuals to take the pills, which sends the situation spiraling out of control.

The “Death Valley” climax is less clear-cut, whereas that one has a tight, full-circle epilogue (albeit one door is left ajar). The four alien episodes, which examine different eras of American history, conclude rather too quickly in the opinion of most viewers.

So let’s analyze the Season 10 finale of “American Horror Story.”

What happens after the birth of a new species?

During a technology-free camping trip, a group of college students is kidnapped by aliens and later learn they are all pregnant. They wake up at Area 51 after a fruitless visit to the doctor, where they discover they are participants in an experiment to breed humans and aliens.

By the end of “The Future Perfect,” Jamie Howard (Rachel Hilson), Cal Lambon (Nico Greetham), and Troy Lord (Isaac Cole Powell) had all given birth to unsuccessful hybrids and passed away soon after. The final friend in labor, Kendall Carr (Kaia Gerber), gives birth to what Theta (Angelica Ross) calls the ideal child.

What will the aliens do now that this human-alien hybrid has materialized after decades of development? Even with Mamie Eisenhower’s (Sarah Paulson) last-minute resistance, the aliens’ rule over the human species seemed unstoppable, despite the doubts of some “American Horror Story” viewers who questioned Theta’s position at Area 51 and derided the aliens as hypocrites.

Kendall, who has been cloned and effectively lobotomized, serves as an incubator for the aliens to quickly procreate before they start eradicating the human species. The “Death Valley” series ends with Calico (Leslie Grossman), who has been elevated to the role of substitute mother, cradling Kendall’s second child tenderly. It is uncertain if Area 51’s surviving humans will be exterminated or if some of them will be enlisted to assist in the takeover.

Politics in America and foreigners

“Death Valley” portrays fictitious representations of important political leaders while embracing the ugliness of American politics. “Death Valley” is not hesitant to alter history in the most ludicrous ways, from turning Secretary of State Henry Kissinger into a lizard person to President Richard Nixon’s (Craig Sheffer) resignation being spurred by an extraterrestrial probe.

President Dwight Eisenhower (Neal McDonough), who reluctantly adopts the deal requiring the surrender of 5,000 Americans annually to the aliens, is unaware of the long-term consequences or the extent of the harm this accord would cause. The aliens use political assassinations, wars, and other tactics to keep the people from learning about their experiments, with Valiant Thor (Cody Fern) serving as a mediator between the species.

In conclusion, it is made clear how widespread corruption is on both sides. In order to prevent a battle with the aliens, American officials were ready to risk their reputations and the lives of the people they had pledged to represent. However, the aliens never planned to uphold their half of the bargain.

What would you do to the gardener if you had a prized rose garden and he let all of your roses wither and die? Val queries Mamie. “Humanity is the gardener, and Earth is the garden. You’re being let go.”

The humans should not be shocked by this betrayal, yet they are. Later, Calico acknowledges that mankind has wrecked itself and that control must now pass to someone else. Dealing with this remark could have worked if Theta hadn’t made Mamie’s brain burst.

The two storylines in “Double Feature” seem to be unrelated, in contrast to how frequently “American Horror Story” makes references to itself. Many viewers of “Death Valley” were hoping to find a link in the conclusion, but not even a passing reference to its precursor was made.

However, there are some similarities between the ideas of “Red Tide” and “Death Valley” if you pay close attention. Both short tales explore how greed, corruption, and an unquenchable desire for power lead to society’s demise. The hunger in “Red Tide” is for fame, wealth, and admiration for the bloodthirsty artists. It’s a power battle between the politicians from “Death Valley,” aliens, and people because the former gave way to a greater force.

The two halves of “Double Feature” present several scenarios for the end of the world and seem to be independent installments in the franchise. Fans of “American Horror Story” are aware that anything is possible, thus Season 10 may not be the final time we see these characters and plotlines. 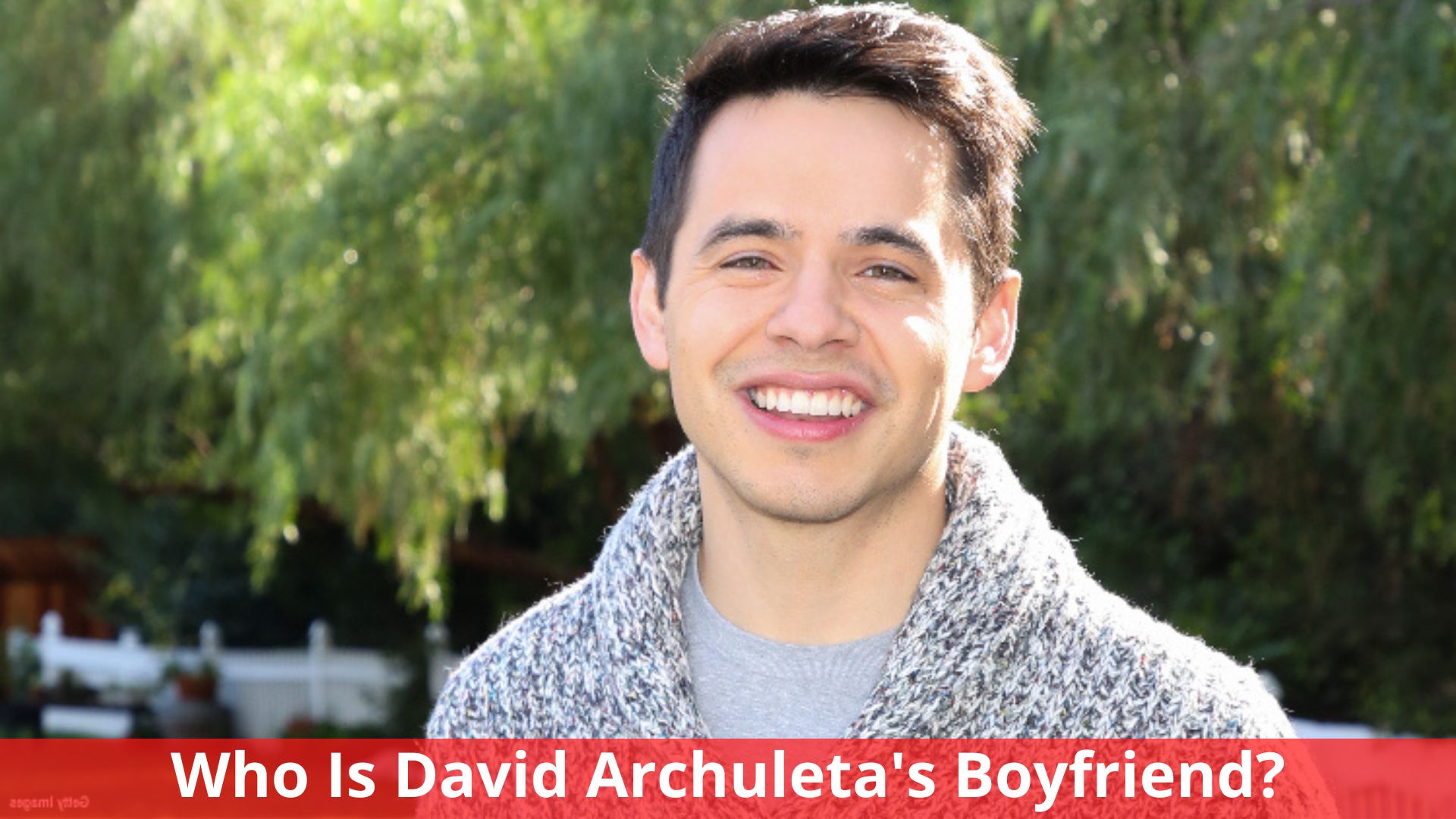 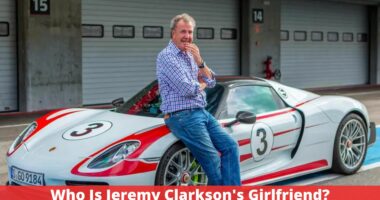 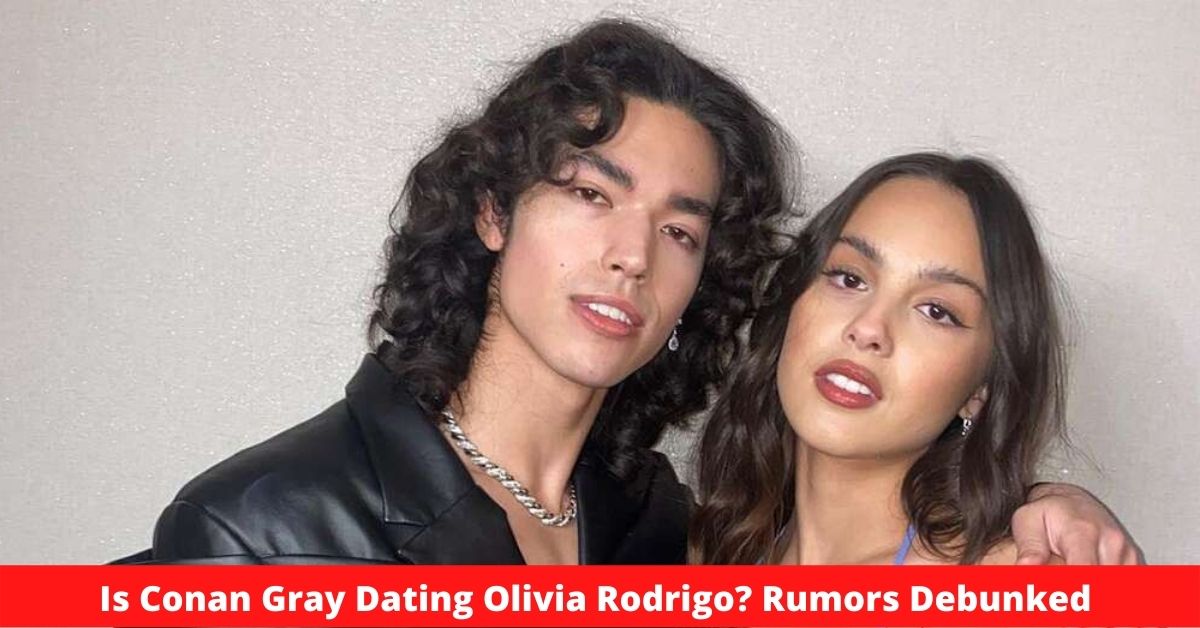 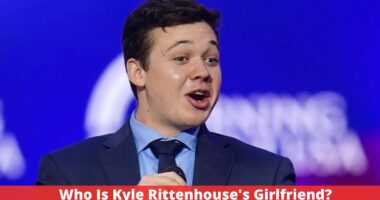 Reactions to Rittenhouse finding love on TikTok are mixed. Their opinions on…