The anime TV series “Death Note” immediately became a worldwide sensation after its 2006 debut, and its effects may still be felt today. For instance, a tonne of live-action movies, musicals, and even video games have been inspired by the series.

In the same period as its Shonen Jump contemporaries “Naruto,” “Bleach,” and “One Piece,” the anime adaptation of the manga by Tsugumi Ohba and Takeshi Obata bravely stood apart. Yes, “Death Note,” told the tale of a hero who had been given a magical talent. Fans of the series, however, went for a charming and intellectual antagonist engaged in a cerebral cat-and-mouse game rather than a loveable, spunky hero with a can-do attitude.

In “Death Note,” a high school student named Light Yagami discovers a notebook that belonged to a shinigami named Ryuk. If the user knows the target’s name and face, the notebook has the power to murder anybody. Light starts killing some of the world’s criminals with the notebook, earning him the media moniker “Kira.” Additionally, it makes Interpol suspicious, who assigns detective L Lawliet the responsibility of determining Kira’s real identity.

37 episodes of “Death Note” were produced, and Light always manages to escape. However, Kira’s rule was eventually over by the series’ last episode.

We’d assume that Light would be unbeaten by the end of the series as his opponent L Lawliet was already dispatched in the episode “Silence” around two-thirds of the way through the series. However, the “Death Note” protagonist is not only revealed in the series conclusion “New World,” but also passes away by himself on a set of stairs rather than becoming his own warped picture of justice without opposition. As Kira at the Yellow Box Warehouse, Near was able to reveal Light’s dying moments. While Light is hit by a barrage of gunshots during the encounter, it is the shinigami who gave Light the Death Note who delivers the fatal blow.

Even though Ryuk and Light have been associated from the start of the series, they have never been close. Nothing but pleasure for him has been Light’s ascent and final collapse. But what other option do you have when the show is going to become monotonous? End it.

In the series conclusion, Ryuk had that idea when he signs Light’s name into the notebook and realises that waiting for Light to rot and die in jail would be just as boring as the monotony he was trying to flee in the first place. Ryuk claims that the enjoyment is finished since he now feels more like a spectator than an accomplice to Light. It makes sense that the person who started all this commotion would be the one to turn it off in the end.

The conclusion of Death Note should have included L

Despite all the positive reviews the anime series “Death Note” garnered, some people think the conclusion was underwhelming. The fact that Ryuk made it clear from the start of the series that he would be the one to put Light’s name in the notebook provided the show with an obvious way out. But if L had been the one to successfully reveal Light as Kira and deprive Ryuk of his amusement, that would have been stronger.

In “New World,” Light does get a final glimpse of L as he passes away from cardiac arrest. It nearly seems as though the anime depicts L winning the last battle against Light. But that doesn’t work since L didn’t defeat Light. Almost beat him.

Related – The Ending Of The Craft – EXPLAINED!

On the other hand, if the show had ended a few episodes after “Silence,” it wouldn’t have seemed out of place. After defeating L, Light could have ruled as Kira for as long as he desired. He could have urged Ryuk to finally write down his name once he was worn out and fatigued from having so much blood on his hands. This really pertains to a well-liked alternate manga ending in which Light transmigrates to the world of shinigami.

According to Screen Rant, the series’ original creators have never verified or accepted the alternate finale. However, concluding the series in this manner following L’s loss would provide fans with the ideal opportunity to discover more about Ryuk’s domain in a potential follow-up while simultaneously handing Light the victory. 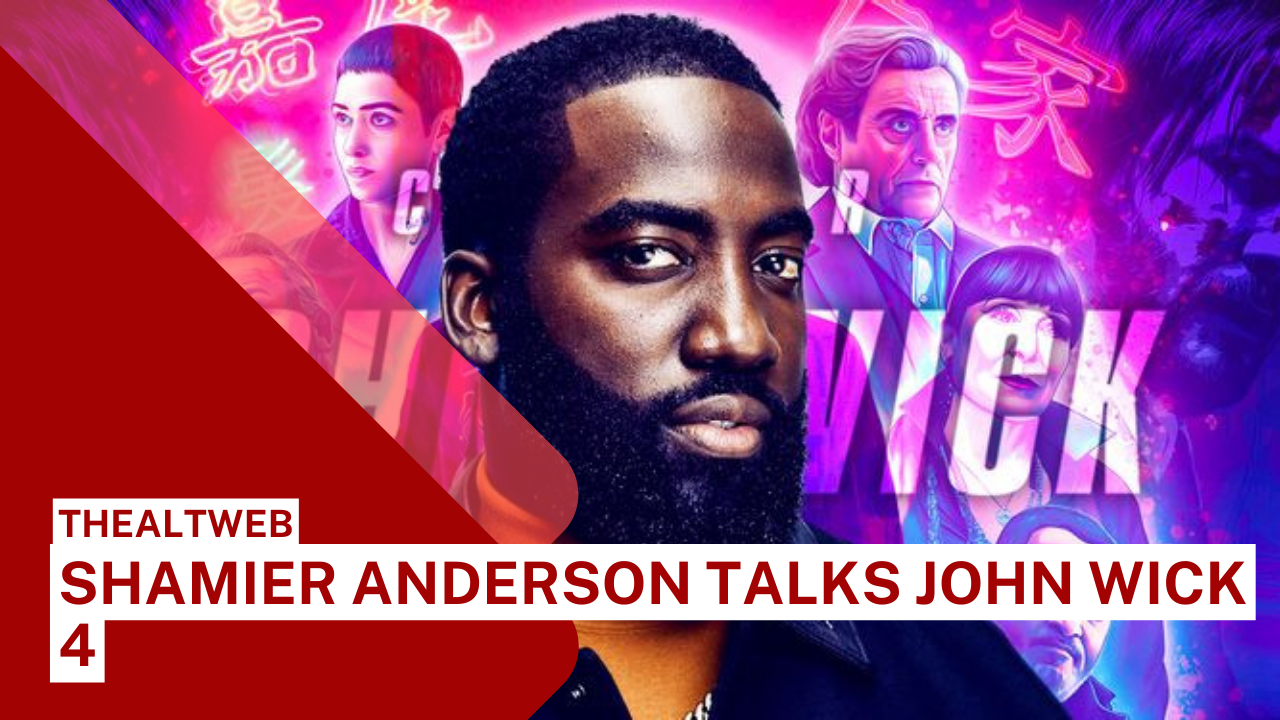 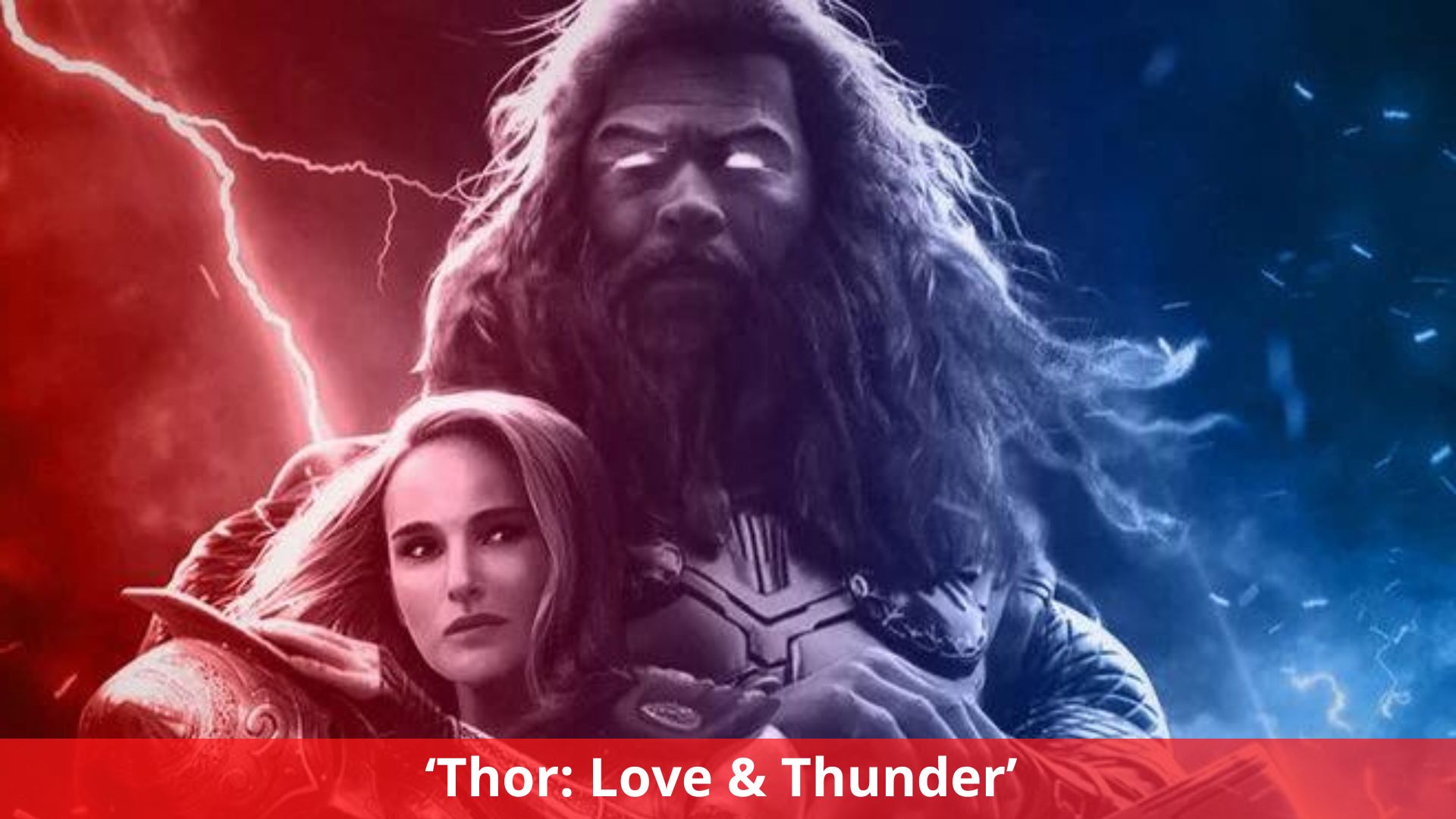 Thor 4 is on its way! Thor: Love & Thunder, starring Chris…

A new year has here, fellow Coneheads. Welcome to the 2022 episode…