The Ending Of Monsterland Season 5 – EXPLAINED! 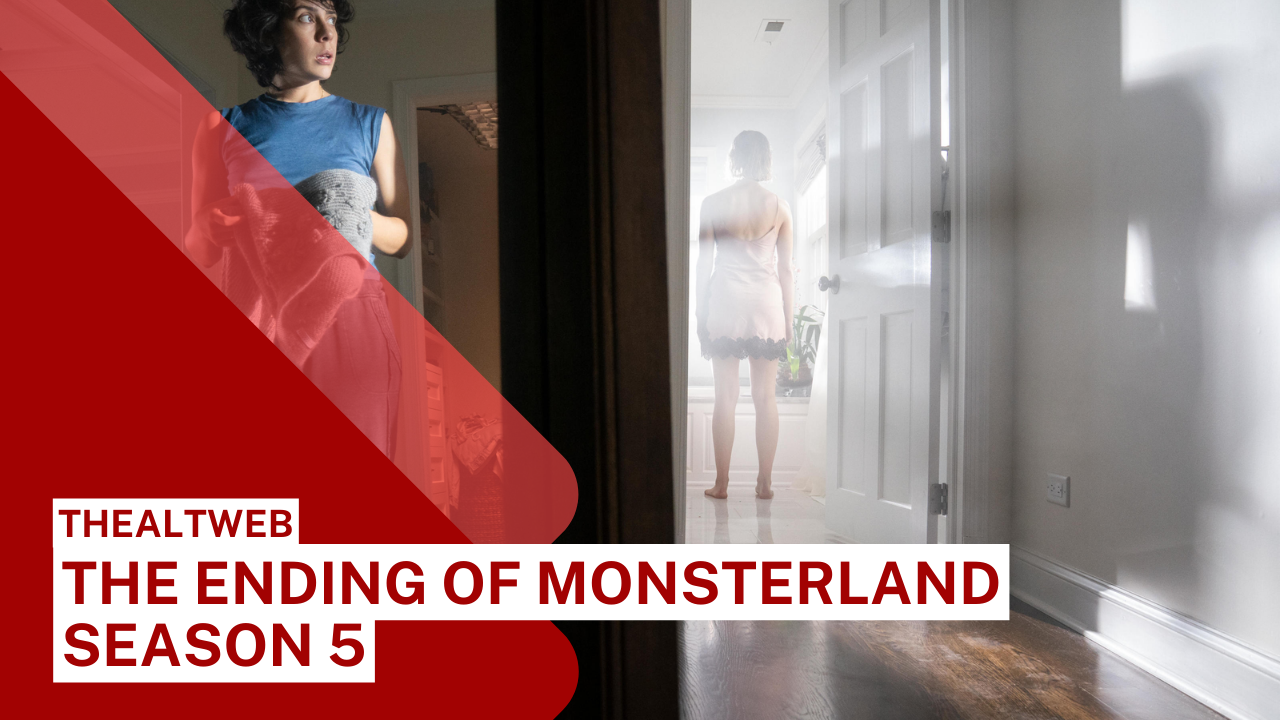 While Hulu, like many other streaming services, rose to prominence based on the licensed content it offered, its original programs quickly distinguished them from the competition. “The Handmaid’s Tale,” “MODOK,” and “The Great,” as well as films like “Run,” “Palm Springs,” and “Boss Level,” have all contributed to this.

Another popular addition to their original broadcasts was the 2020 series “Monsterrland.” Every episode of the horror anthology, developed by Mary Laws, co-writer of “The Neon Demon,” centered on a fresh collection of characters dealing with supernatural creatures and their own psychological traumas. “Plainfield, Illinois,” the fifth episode of the first season, followed a married couple, Kate and Shawn, played by Taylor Schilling and Roberta Colindrez, as they deal with Kate’s Type 1 bipolar disorder and the strain it places on their relationship. Here’s what the fifth episode of “Monsterrland” implies.

Heather, the couple’s daughter, returns home early from boarding school at the conclusion of the episode. Heather adds that she has joined the debating squad and has even competed in her first argument while catching up on schoolwork. Shawn proposes a debate between them, and as Heather makes her opening remarks, Shawn looks at her with a mix of pride and melancholy, remembering Kate.

Shawn had been clinging to Kate up until that time, so this was a significant turning point for her. Shawn had been sleeping in the basement while avoiding her other chores, as well as keeping Kate’s zombified corpse there. She’d been phoning in sick and considering quitting to spend more time with Kate.

Heather’s remark about Shawn stinking implied she hadn’t been showering, and the plants’ general state suggested they hadn’t been watered in a long time.

Shawn is unable to let go of Kate in the basement, whether literally or metaphorically. Shawn was able to take the initial steps toward moving on from her spouse’s loss when she saw Kate’s nature reflected in Heather. Heather has also become Shawn’s new debate partner.

On Hulu, you may watch the first season of “Monsterland.”