The Ending Of The Departed – EXPLAINED! 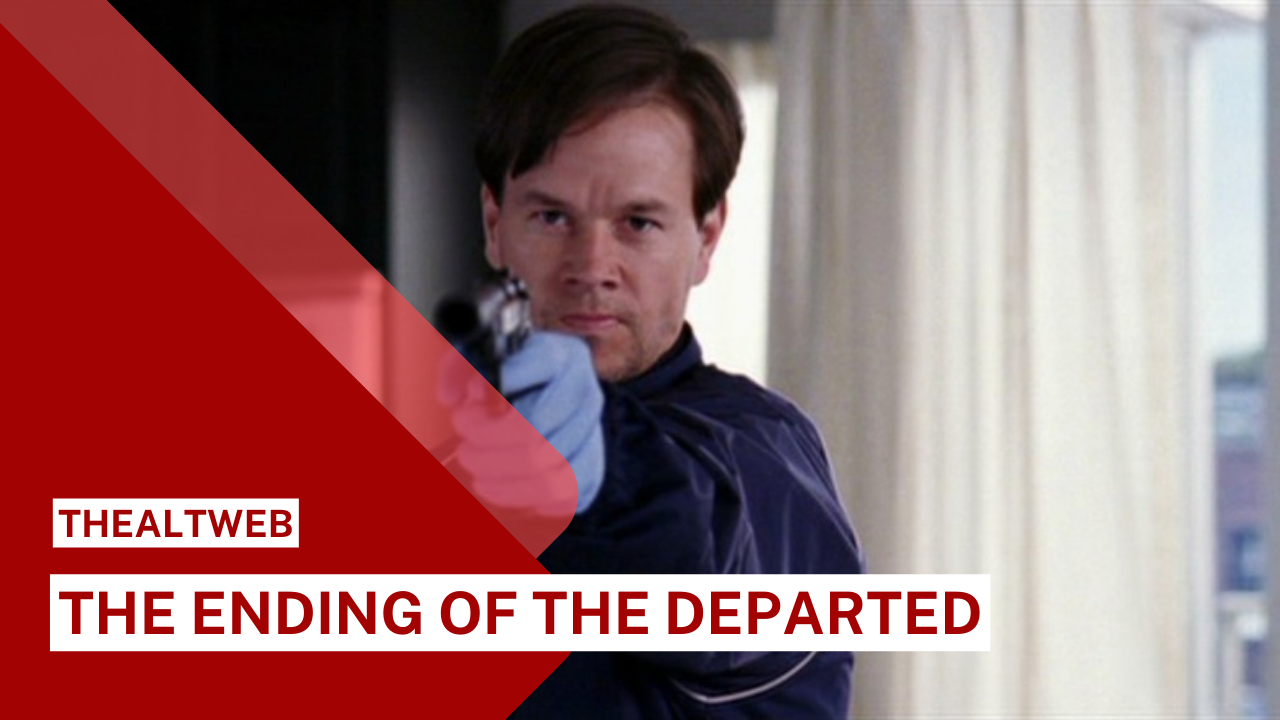 Martin Scorsese is known for telling compelling stories, so you can always rely on him. Taxi Driver from 1976 and The Wolf of Wall Street from 2013 are two examples of films that are undeniable masterpieces and deserve to be at the top of the list of movies ever made. His impressive resume includes 2006’s The Departed, which has an all-star cast and mesmerizing performances. This crime drama is in a class of its own, and its climax serves as particular evidence of this.

When it debuted on October 6, 2006, the film became a huge smash. It earned nearly $291 million while playing in theatres, maintaining solid box office performance the entire time. The Departed got positive reviews from both critics and moviegoers, which helped it win four Oscars that year, including Scorsese’s first award for Best Director.

The Departed, like the finest of Scorsese’s masterpieces, is a complex tale that will stay with you long after the final credits have rolled.

Thanks partly to a finale that initially feels unexpected and even startling, there is so much to consider long after the movie has ended. The film comes to a definite conclusion, but viewers are left with a lot of unanswered issues.

In the film’s closing scenes, Colin Sullivan (Matt Damon), the last victim of a quick succession of executions in the third act, is ambushed and shot dead by Sgt. Dignam (Mark Wahlberg) in his own house. It seems plausible that Dignam would be willing to disable Sullivan given that Billy Costigan’s (Leonardo DiCaprio) cover was exposed just before he did. He may have been able to get away with playing the Massachusetts State Police like a violin with the help of his employer, Frank Costello (Jack Nicholson).

In some ways, it’s gratifying to see Sullivan get what he deserves, yet his passing seems unexpected. He has done all within his ability to prevent anyone from learning about his actual intentions up until that point in the movie. Dignam was aware that Sullivan had played both sides of the fence, but how did he know this? The solution to that query lies in his and Costigan’s mutual love interest.

Madolyn Madden’s role in the resolution of The Departed

Sullivan and Costigan engage in some minor-scale fraud throughout The Departed. Both of them eventually develop feelings for Dr. Madolyn Madden (Vera Farmiga). She and Sullivan get along well initially, but once she has an affair with Costigan, their friendship ends. He provides her with the call logs between Sullivan and Costello, demonstrating their professional relationship. Understanding the movie’s ending and the motivation for Dignam’s risky decision depends on what she does with those recordings off-screen.

Such proof is very persuasive and needs to be reported to the police. Dignam would have all he requires to take out Sullivan once and for all if he took them to the station. He is implicated and exposed by the tapes for spending the whole time in Costello’s back pocket. By proximately causing the murders of Costigan and Cpt. Queenan (Martin Sheen), forces Dignam to seek revenge for his fallen companions.

a rat on a window and its importance

The camera tilts up to the Boston skyline following Dignam’s murder of Sullivan and his subsequent leaving of him to bleed to death in his flat. We concentrate on the apartment’s back window, gazing at the scene for a while. Before the credits begin, a lone rat is visible on the glass sniffing about for a while. When you consider The Departed’s overall plot, the metaphor makes perfect sense.

The main focus of the film, aside from the bigger organized crime against law enforcement narrative, is on two rats named Sullivan and Costigan. One is a criminal operating behind the scenes to influence the MSP, while the other is a police officer trying to infiltrate one of the greatest Irish gangs in the nation. In the end, they both pass away with little to show for their efforts. No matter who they were representing, their approach remained the same. That notion is further emphasized by the concluding scene of the film, which features a live rat.