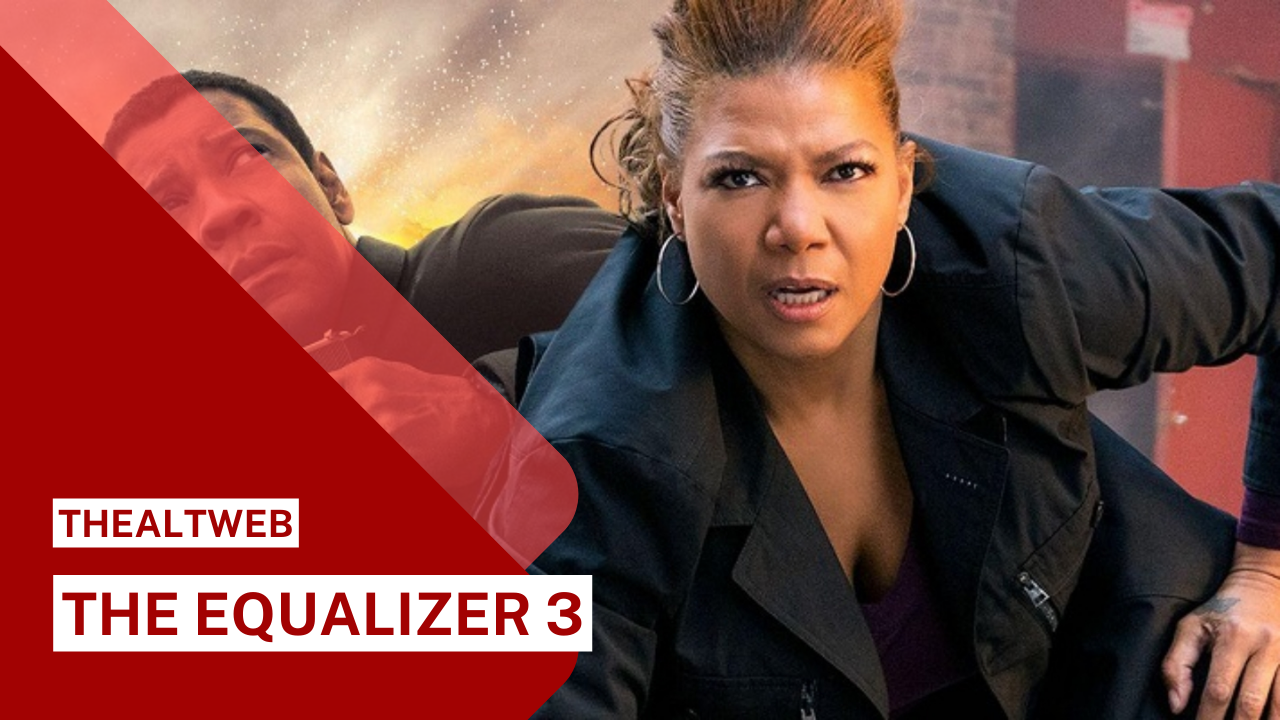 “The Equalizer,” a violent action film based on a 1980s television drama, was released in 2014. Robert McCall, played by Denzel Washington, is a former Marine and Defense Intelligence Agent who utilizes his physical and mental power to aid individuals who have no one else to turn to. His under-the-table operations frequently result in violent confrontations across Massachusetts, as well as occasionally abroad.

Antione Fuqua’s film was so popular that a sequel, “The Equalizer 2,” was announced for 2018. While the picture came close to matching the first in terms of box office and critical acclaim (according to Rotten Tomatoes), and featured an open ending that allowed for more adventures, there has been no word on any sequels since its debut. Fans, on the other hand, are starting to see their patience rewarded, as some interesting facts about “The Equalizer 3,” which is indeed occurring, have leaked.

What is the release date for Equalizer 3?

Sony has set a Friday, September 1, 2023 release date for “The Equalizer 3.” (via Variety). This puts it in the same league as the previous picture, which was released on September 26, 2014, in the United States, but “The Equalizer 2” was released on July 20, 2018, albeit its summer release date didn’t help it outperform its predecessor commercially (via BoxOfficeMojo).

However, if it earns an R rating from the MPAA, as did the prior two films, this release date positions the picture to be a Labor Day weekend favorite among adult audiences (via FilmRatings). Monday, September 4th, 2023 is Labor Day. Shooting will most certainly begin in the autumn of 2022, with the release date only a little more than a year away.

The Tragedy of Macbeth, directed by Joel Coen and starring Frances McDormand, was Denzel Washington’s most recent production. One of three Oscar nominations for the Apple TV+ film, Washington was nominated for best actor (via IMDb).

In Equalizer 3, who will appear?

“The Equalizer 3” will see Denzel Washington return as Robert McCall. However, because almost none of the supporting cast members survived the previous film, it’s not hard to foresee the cast of “The Equalizer 2” suffering a similar fate.

Melissa Leo’s Susan Plummer is the only supporting character that appears in both films so far, however, she is brutally murdered in the second film, which is what motivates McCall to embark on this dangerous quest in the first place. Unless there is a flashback scene, we shouldn’t expect to see her in the third film.

There have been no formal casting announcements, but if the picture serves as a trilogy finale, we may witness the return of Chloe Grace-Teri Moretz’s and Ashton Sanders’ Miles, who both survive their flicks and finish up on good terms with McCall. Such appearances may bring to mind situations in which McCall’s brutal brand of justice has aided others.

What can we expect from Equalizer 3?

Although Antoine Fuqua’s participation has not been confirmed, he is likely to direct. He directed the first two “The Equalizer” films, as well as Denzel Washington’s Oscar-winning performance in “Training Day” in 2001. The “Emancipation,” starring Will Smith on Apple TV+ (via Deadline), is Fuqua’s next project, albeit a release date has yet to be determined.

In a 2018 interview with Collider to promote “The Equalizer 2,” Fuqua stated that if a third picture was made, he would like to take McCall to Europe. McCall returned to his beachfront house, somewhere in Massachusetts, after the end of “The Equalizer 2.” It’s the house he and his now-deceased wife used to share. The third film is expected to begin here before sending him over the ocean, based on best estimations.