The Flight Attendant Season 2 – Everything You Need To Know! 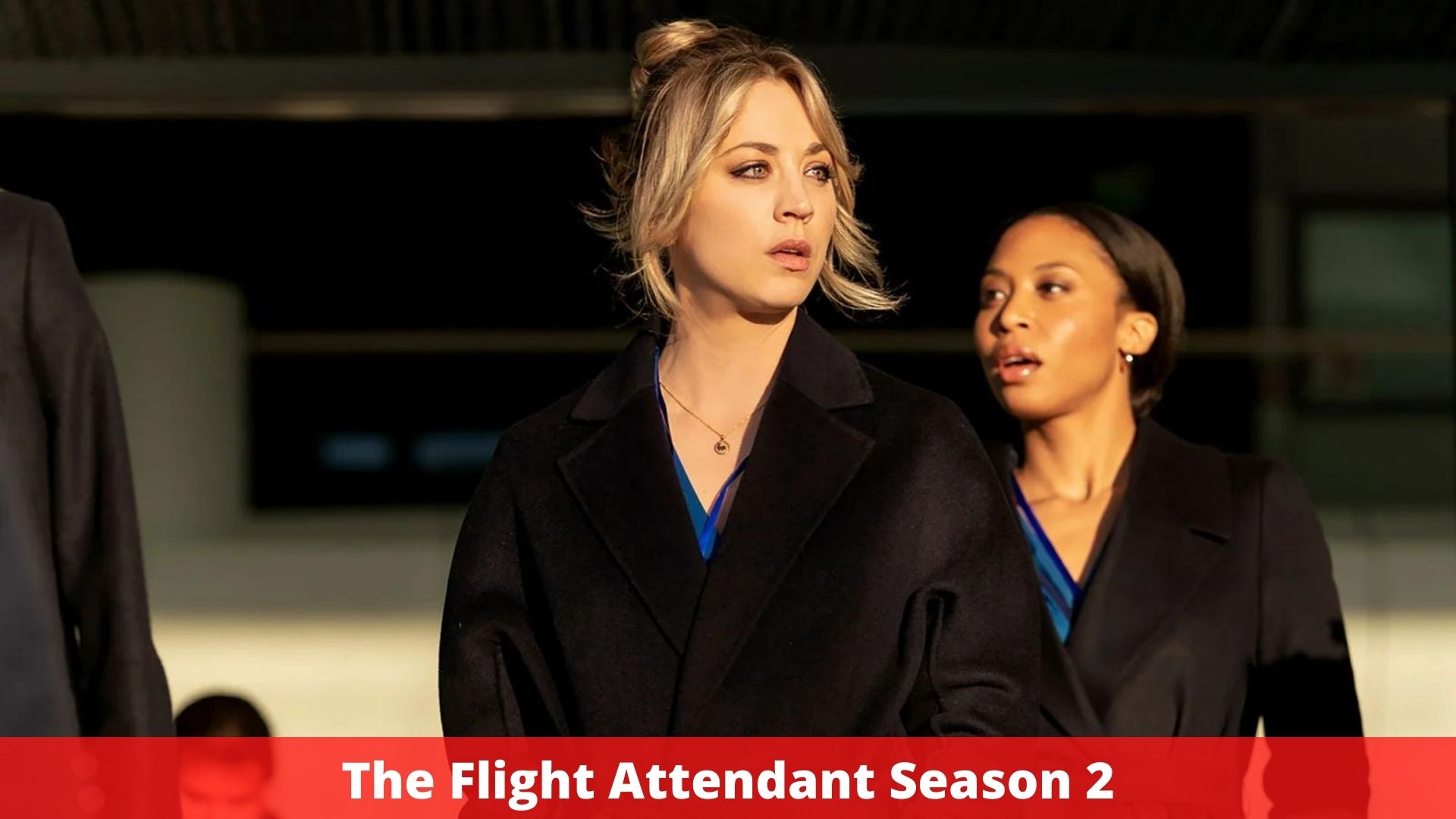 Prepare to take off! Season 2 of the popular HBO Max original mystery comedy The Flight Attendant is finally here.

The Flight Attendant is based on the novel by Christopher A. Bohjalian and follows Cassie Bowden (Kaley Cuoco), an alcoholic flight attendant who wakes up in the wrong hotel room with a dead guy and no memory of the night before. She tries to hide her tracks and flee since she can’t recall if she’s the one who committed the murder.

Cassie comes to Los Angeles in season 2 sober and ready to make a new start, moonlighting as a CIA asset in her spare time. Unfortunately for her, an abroad assignment forces her to witness a murder accidently, and she becomes embroiled in yet another mystery. Curious? Excited? Spiraling? Here’s all you need to know about The Flight Attendant’s second season.

How many episode are in season 2 of Flight Attendant?

The Flight Attendant Season 2 features a total of eight episodes, which is the same as the first season, which had eight episodes.

Each chapter lasts 42-49 minutes, and new episodes will premiere on HBO Max every Thursday at Midnight PT / 3 AM ET.

The Flight Attendant season 2 premieres in the United States on HBO Max on Thursday, April 21 at 3 a.m. ET.

There are eight episodes in Season 2. Two more will be released on April 28th, and the remainder will be distributed on a weekly basis after that (concluding May 26).

While Canadians may not have access to HBO Max, they will be able to watch The Flight Attendant season 2 on Crave.

A seven-day free trial is available for the streaming service. The Movies + HBO plan costs $19.98 CAD each month after that.

Unfortunately, HBO Max is not available in the United Kingdom. On May 26, however, The Flight Attendant season 2 will be available on Sky Max and the NOW streaming service in its entirety.

HBO Max is also unavailable in Australia. However, Australians are in luck since The Flight Attendant season 2 will be available to watch on Binge. Episodes will be released in the same order as HBO Max.

We’ve planned out an episode schedule with air dates for each chapter for you to keep track of:

What can we expect from season 2?

The Flight Attendant Season 2 will see Cassie go on a “new adventure” without the aid of booze, according to Cuoco, who promises “an interesting and possibly a bit wild” season ahead.

Cassie will be working on becoming clean in addition to returning to the attendant workforce, especially now that the CIA is interested in her and has made her an asset.

Season 2 also saw a change in showrunners, with Natalie Chaidez and Steve Yockey taking over from Meredith Lavender and Marcie Ulin. The filming location has also shifted from New York and Rome to California.

Also Read: Who Is Baby Mammoth On ‘The Masked Singer’? Everything We Know!

Finally, Sharon Stone will appear in Season 2 as Cassie’s mother, Lisa Bowden, who is described by Entertainment Weekly as a “estranged” parent who lacks “any tolerance or goodwill to offer her daughter after a lifetime of suffering with her alcoholism.”