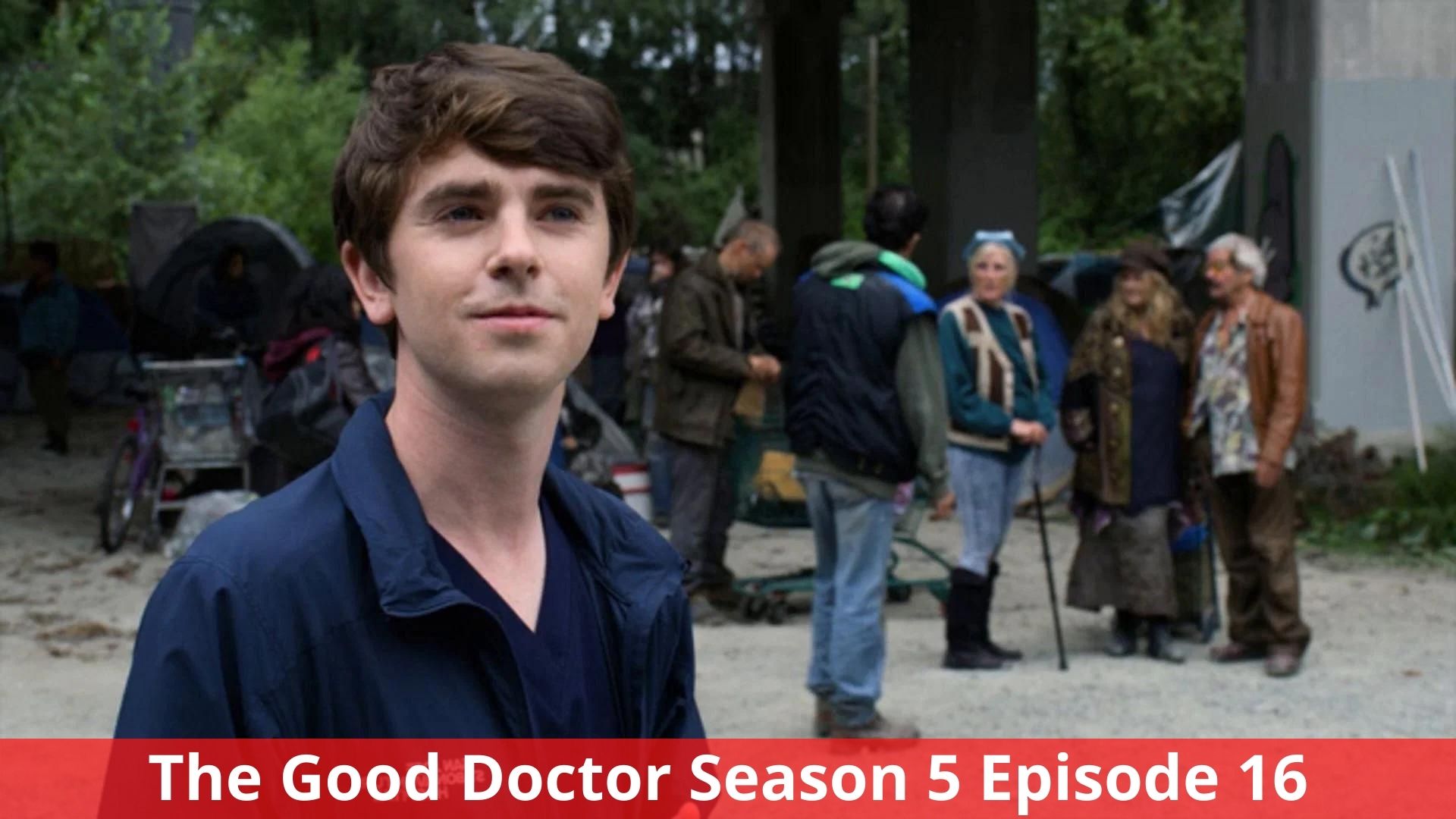 The Good Doctor is a medical drama based on the same-named South Korean serial from 2013. Shaun Murphy, a young autistic genius surgical resident from Casper, Wyoming, moves to work in the famous San Jose St. Bonaventure Hospital, where he exploits his extraordinary abilities to save lives and defy sceptics.

Fans enjoy the series because the doctor’s journey is full of surprises and experiences that keep us interested. As of now, fifteen episodes of The Good Doctor Season 5 have been broadcast, and fans have been waiting for the 16th episode to arrive. If you’re curious about when it’ll air and what the plot will be, keep reading to learn everything you need to know.

For the upcoming episode, the key characters will return, including Freddie Highmore as Dr. Shaun Murphy, who originally sprang to prominence in the 2004 film Finding Neverland and has since appeared in films such as Charlie and the Chocolate Factory, August Rush, and Bates Motel. Dr. Claire Browne will be played by Antonia Thomas, Hill Harper will play Dr. Marcus Andrews, Richard Schiff will play Dr. Aaron Glassman, Christina Chang will play Dr. Audrey Lim, and Fiona Gubelmann will play Dr. Morgan Reznick.

What Will Be The Plot Of Season 5 Episode 16 Of The Good Doctor?

Doctor Andrews examines a foster boy for injuries sustained at his group home in the last episode; Shaun and the team turn to Lea’s knowledge of vehicles and auto maintenance to help a patient whose iron lung has shattered. Meanwhile, Shaun has piqued the interest of the patient’s niece, a documentary filmmaker.

The Shaun Show is the title of the upcoming episode, and it’s evident that this episode will deal with some major changes for Shaun, as well as more of Shaun and Lea. They’ll have some time to think about their wedding and what they’ll do in the end. There will be more patients and challenges to cope with for our doctors. We’re excited to see what the creators have in store for us this time.

Season 5 Of The Good Doctor Has How Many Episodes?

There are a total of 18 episodes in the fifth season of the show, with the following titles:

Where Can I Get The Good Doctor To Watch?

While Season 5 of The Good Doctor is now airing on ABC, Seasons 1-5 of the show are also available to watch on Amazon Prime Video and Hulu.