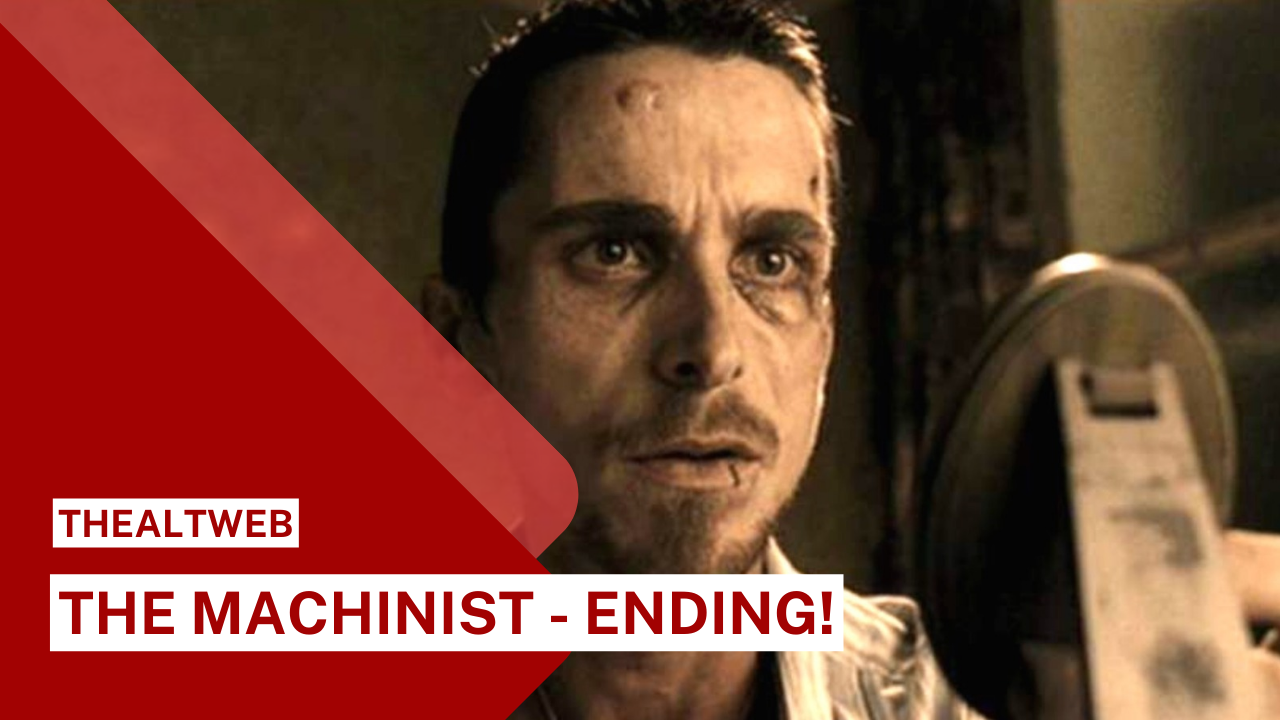 Brad Anderson’s “The Machinist” is a stunning blend of dark humor, surrealist drama, and a psychological thriller about one man’s descent into madness. Christian Bale plays the titular machinist Trevor Reznik, a factory worker who claims he hasn’t slept in a year because of terrible insomnia. A catastrophe at work pushes the guy into a delirium that compels him to confront his demons, whether he wants to or not.

While Bale’s weight loss for the part of “The Machinist” is well-known, the film is considerably more than a method acting exercise. The Machinist’s finale has a lot to say about the crushing weight of guilt and the lengths to which our brains will go to avoid the harsh, uncompromising reality in favor of a sustained falsehood, no matter how awful a place that lies may take us.

A descent into the abyss of despondency

Trevor discovers something horrifying at the end of “The Machinist”: many of the people he knows aren’t real. He’s having hallucinations as a result of his sleeplessness and quickly deteriorating mental condition. Maria, her young son Nicholas, and his job competitor Ivan are all fictional characters. Trevor unearths memories hidden deep within him that suggest he murdered a youngster who resembles Nicholas in a hit-and-run a year before the story’s events.

The lead-up to the big reveal

Throughout the film, there are several indications that point to the film’s conclusion. The amusement park ride that Trevor brings Maria and Nicholas on is called “Route 666,” and during the ride, Nicholas has a seizure to which only Trevor and Maria respond, a subtle hint that the mother and boy aren’t genuine. In “The Machinist,” all of the clocks appear to be broken and stuck at 1:30 p.m. Trevor always sees something around that time, and the film’s big disclosure (and the importance of that moment) takes place at exactly one hour and thirty minutes into the film when we realize exactly what he’s done.

Trevor discovers that Ivan’s license plate number is Trevor’s number reversed when he tries to get information about it. Finally, when Ivan pushes Trevor to follow him, he jumps a red light but receives no horn honks from any of the other cars in the junction, demonstrating that he and his car are not present. In the closing scene of “The Machinist,” Trevor is faced with the truth underlying these illusions, which sets him on his journey.

You’ll be set free by the truth.

Trevor’s pickup is waiting at the curb in the film’s concluding scene. He tells his landlord that he has made plans to donate his belongings to Goodwill. He’s driving when he comes to a fork in the road with two branches, one heading to the airport and the other to downtown Los Angeles. For a brief moment, we believe Trevor is attempting to depart the nation in order to save his skin, but instead, he reports to the cops. Trevor comes up to the desk sergeant and says, “I’d want to report a hit and run.” Ivan smiles and gestures at him as he walks inside.

Trevor lies down, the guilt of what he’s done visibly lifting from his body as he slowly goes asleep after being led to a jail cell by the cops. Throughout the film, Trevor has been pushed to confess by visions and disturbing visuals in order to be rid of his suffering. Trevor’s denial of what he’d done and unwillingness to confront it nearly killed him, but by exposing the truth about the evil he perpetrated, he is able to recover. It’s a stirring conclusion to a film about the weight of guilt and the ability of truth to redeem us in our darkest hours. 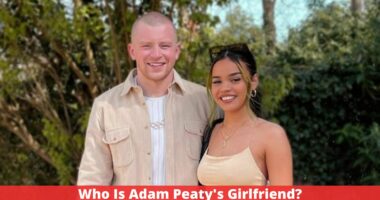 In an interview with HELLO!, Olympics champion Adam Peaty and his artist… 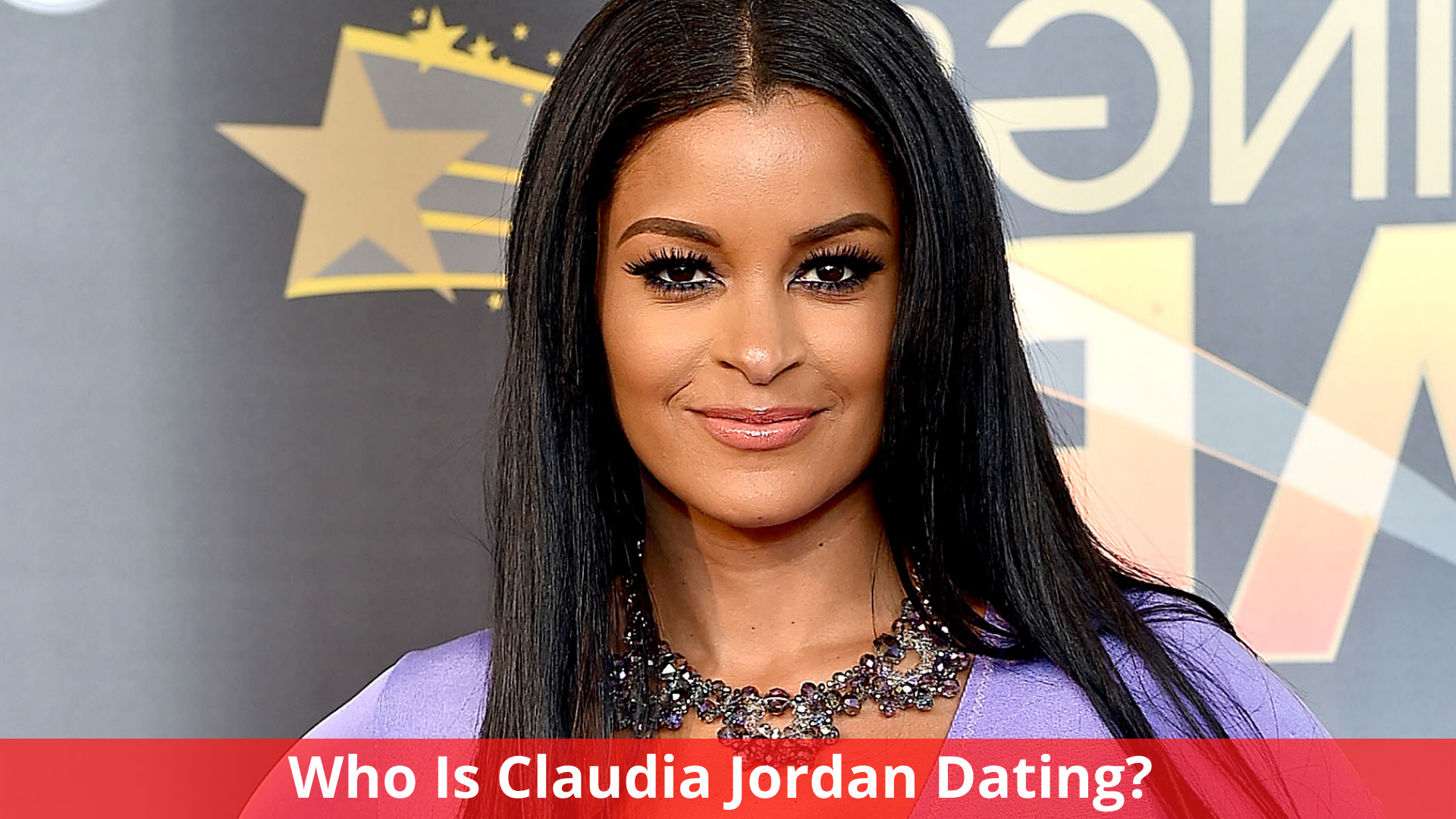 Claudia grew up in Rhode Island, where she earned all-state honours in… 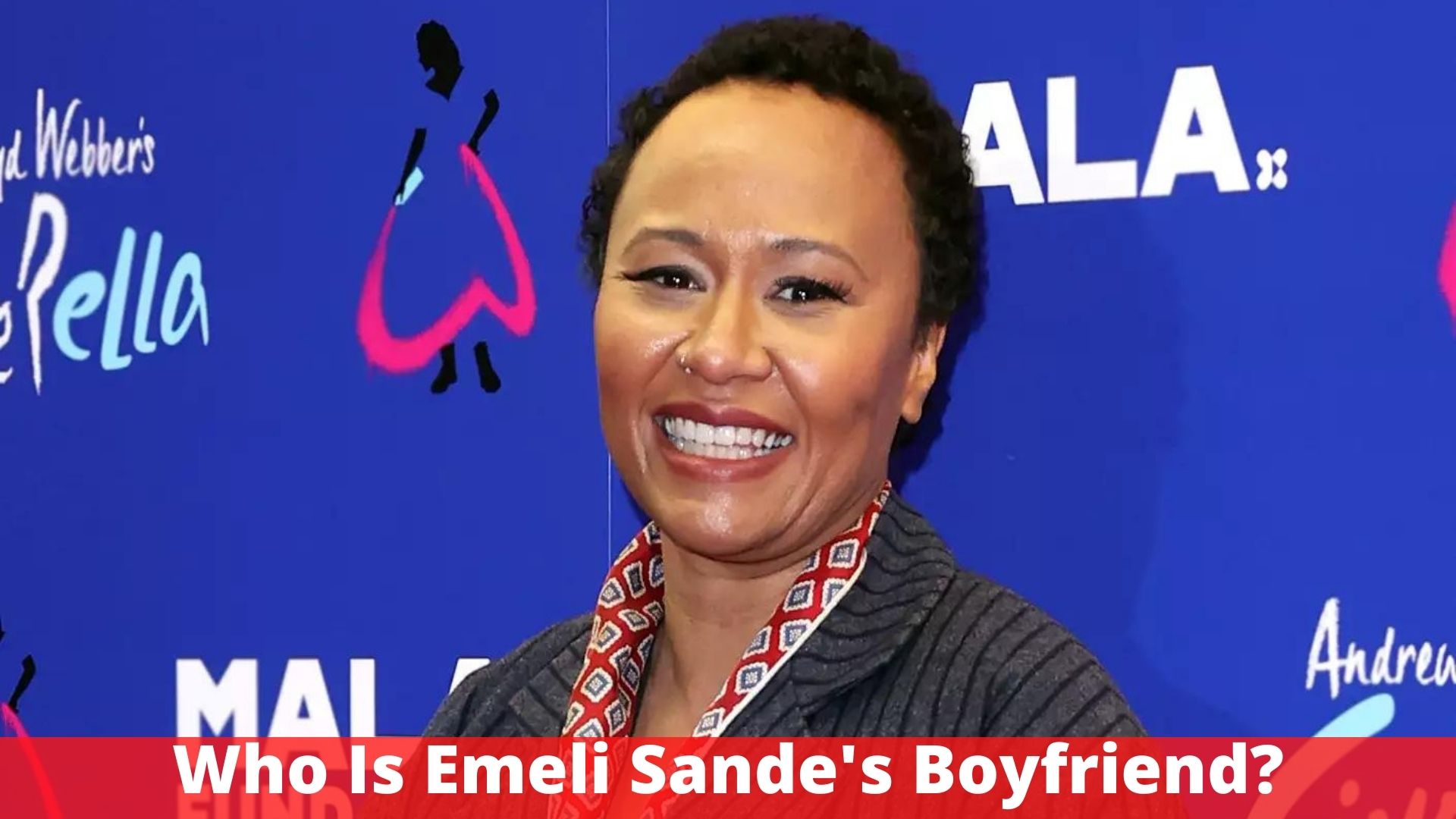 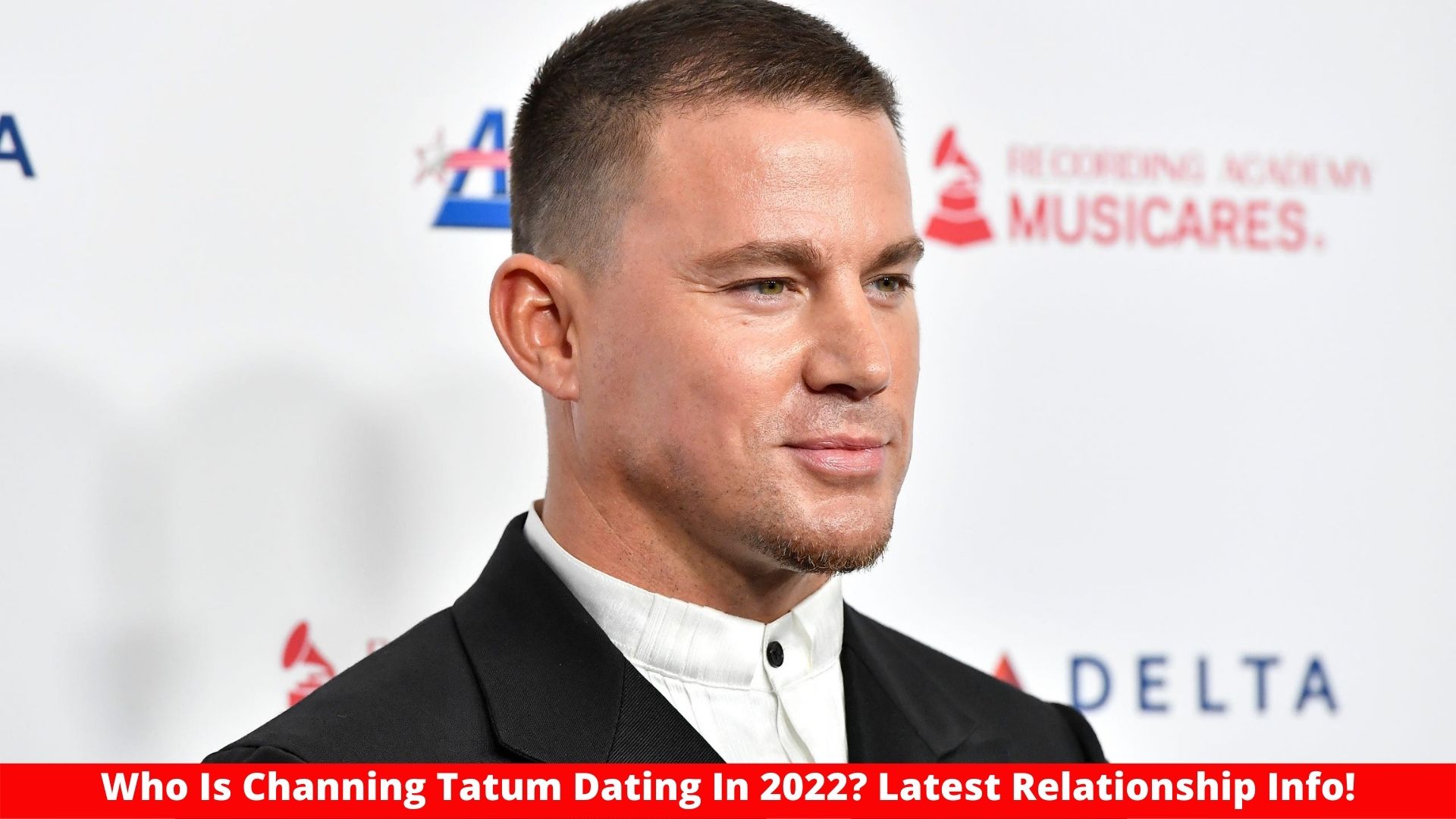 Channing Tatum, who was previously married to actress Jenna Dewan for ten…