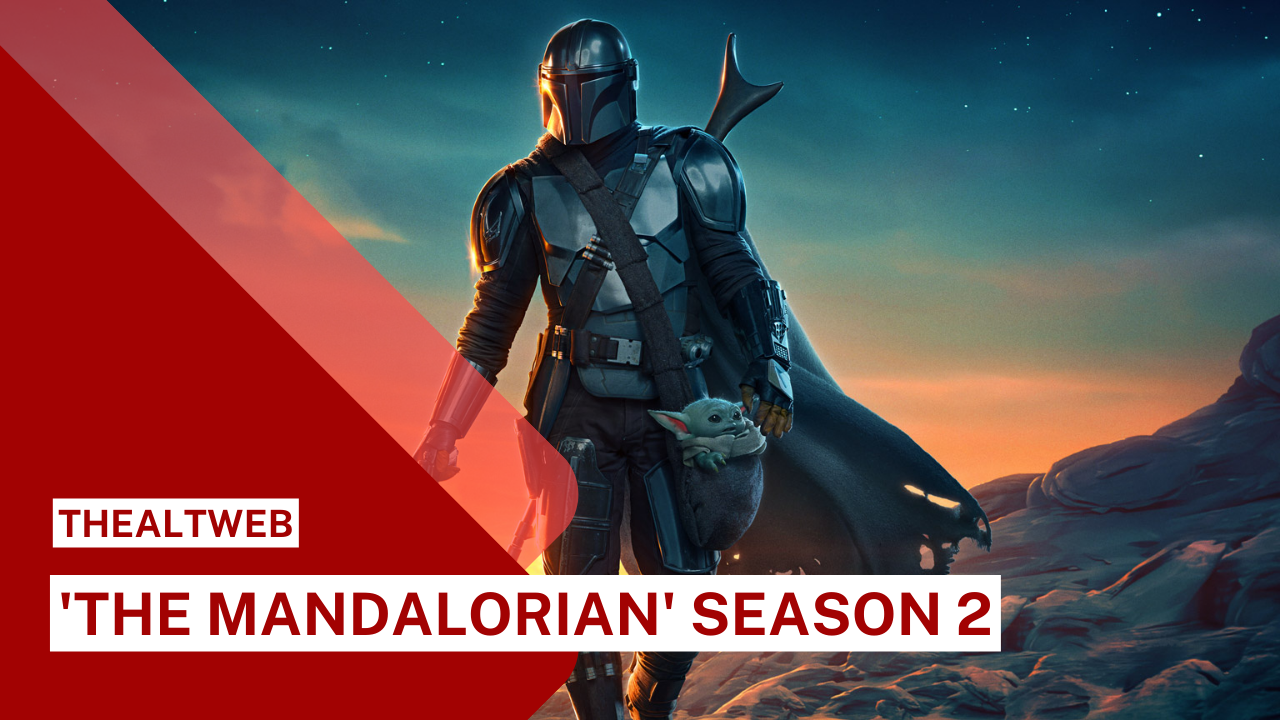 Part of the fun of watching The Mandalorian, especially in its first season, was getting to witness a piece of the Star Wars universe come to life that had nothing to do with the epic space opera we’d seen on the big screen. Mando deals with small-time criminals and terrifying gang lords in the backwaters of the galaxy, on a planet that no one else visits. Since meeting The Artist Formerly Known As Baby Yoda, now known as Grogu, he’s become enmeshed in a larger plot involving other Mandalorians, other worlds, and at least one other Jedi over the course of the show’s second season, which has maintained the grounded feel of Season 1 while expanding into a more familiar Star Wars universe.

Mando’s hunt for someone to teach Grogu how to harness his skills comes to a conclusion in the Season 2 finale, “The Rescue,” with plenty of fanservice. Following a cool Darksaber vs. Beskar spear fight, new Republic Marshal Cara Dune and sharpshooter Fennec Shand, who has recently teamed up with Mandalorian warriors Bo-Katan Kryze and Koska Reeves, take control of the bridge while Mando fights off a robotic Dark Trooper, ejects the rest of them into space, and returns Grogu to Moff Gideon.

The legions of Dark Troopers Mando flung return to the cruiser via their rocket feet and go all the way to the bridge, knocking on the blast doors and nearly ripping them open as ANOTHER surprise figure comes in on an X-wing, setting off an alert. Yes, it’s the mysterious Jedi fighter Grogu contacted two episodes ago while sitting on that giant boulder, who flips, kicks, and parkours his way through the battalion of droid troops like a tiny jumping bean, killing them off one by one with (gasp) a green lightsaber. When he arrives at the bridge, he takes off his black hood to expose himself as Luke Skywalker, the man who once blew apart the Empire.

Luke (voiced by Hamill but played by “double for Jedi” Max Lloyd Jones with a digitally de-aged Hamill face pasted on, as this franchise continues to do, despite everyone’s protests) invites Grogu to accompany him, and the two share an emotional goodbye, during which Mando removes his helmet so that his young companion can finally see his face. For some reason, R2-D2 appears, and he and Grogu exchange beeps of adoration. As Mando’s eyes grow a little moist, Luke picks Grogu up in his arms, and the three walk away.

That’s the end of the story! It’s the end of the season, and it’s also the end of any pretense that The Mandalorian might exist on its own. Maybe that’s not fully true, and now that Grogu is gone (though not for long), The Mandalorian will be able to shed some of the weight of all these new plots and connections to long-ago events. Mando looks Luke Skywalker up and down and asks if he’s a Jedi, plainly having no idea who he’s in the company of. In this galaxy, I suppose there isn’t much in the way of daily news.

But when Ahsoka Tano suggested Mando take Grogu somewhere where he might contact another Jedi, I became a little apprehensive. She had a really excellent, very quick one-episode presence that didn’t need you to know she was a big character in another piece of this franchise. The Mandalorian is fascinating as another “war against the Empire” drama, but it’s far more interesting and delightful as a Western parody about a gunslinger who gets into weekly conflicts that are handled in 45 minutes, with some sci-fi tossed in for good measure. Maybe it was too much to hope for The Mandalorian to be self-contained when it’s part of a media property that’s still stuck in a 40-year-old story.

Also, if you stayed until the credits, you’ll know that Boba Fett and Fennec Shand will have their own program, The Book of Boba Fett, premiering in December 2021. We won’t see Mando for a while, and Disney may decide that the new Boba Fett show will suffice until 2022. That’s unfortunate, but if Season 3 is anything like this season, the VFX budget will skyrocket.