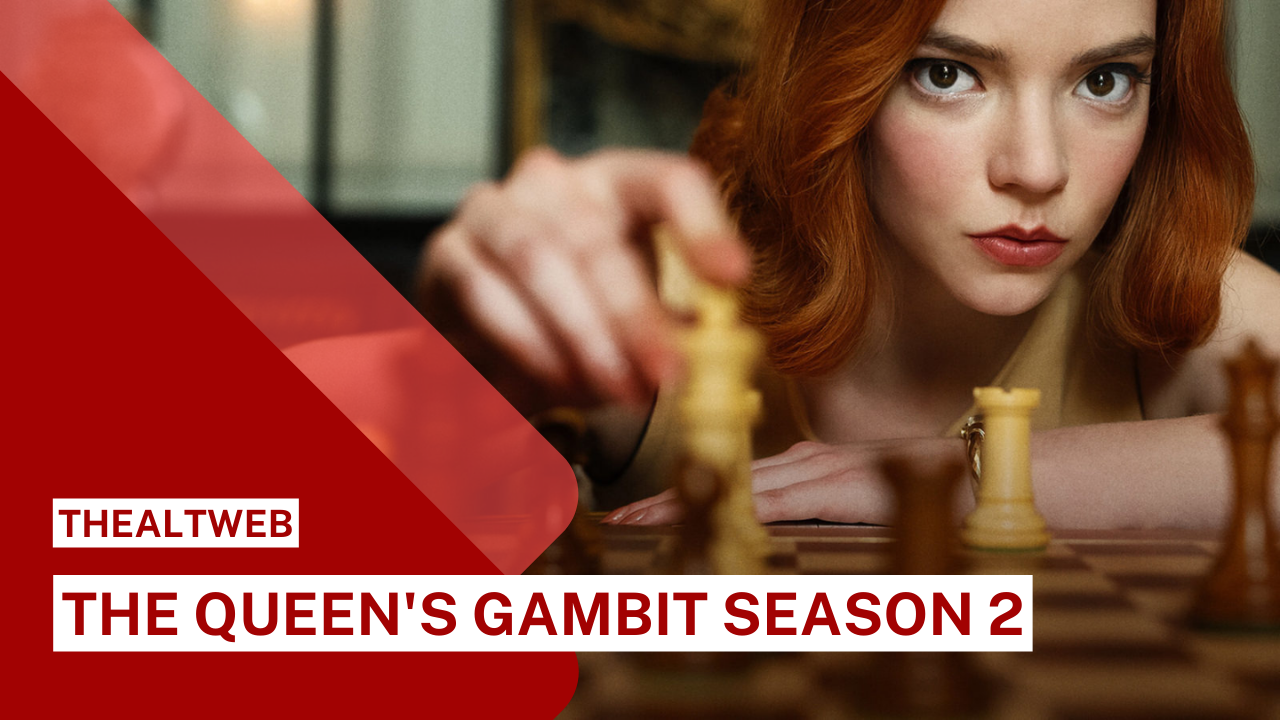 Netflix’s The Queen’s Gambit became a surprise hit for the streaming service last fall, thanks to its captivating, self-destructive lead, mastery of turning chess into a thrilling sport, and magnificent period sets and costumes. The seven-episode limited series has been nominated for two Golden Globes as it was adapted from Walter Tevis’ 1983 novel with just minor changes.

The Queen’s Gambit delves into the life of Beth Harmon (Anya Taylor-Joy), a young girl raised in an orphanage who discovers a spark while playing chess in the basement but develops a serious drug addiction. She devotes the next couple of decades of her life to competitive chess in order to achieve her ambition of becoming a World Chess Champion, all the while battling substance abuse.

Beth had just finished her mission and sat down in a Russian park to play chess with the locals, dressed as the white queen herself. So where do we go from here?

When will The Queen’s Gambit Season 2 premiere?

A second season has not been announced yet. It took a long time for just one season to go from concept to Netflix’s top-rated show. When co-creator Alan Scott first became involved with the idea, he didn’t even know Netflix existed, and he was hoping to do a feature film. “It’s amazing to know that people enjoyed the show to the point where they want to spend more time with these characters; we never envisioned it that way,” executive producer William Horberg said to Deadline on the possibility of a second season.

He continued, “We decided to let the audience fill in the blanks as to what happens next for Beth Harmon after the series came to a satisfying conclusion. Despite requests for more on my Twitter feed, nothing has changed. [co-creator and director] The completion of Beth’s narrative makes Scott and myself quite delighted.” Even still, HBO’s Big Little Lies isn’t the only novel adaption touted as a miniseries to receive an unexpected second season. However, while a second season is unlikely to air in 2021, it is feasible in 2022.

Season 2 of The Queen’s Gambit will star who?

According to Town & Country, Taylor-Joy would reprise her role as Beth if the opportunity arose, but she also likes Beth’s current conclusion. She added, “I believe we have left Beth in an excellent position. I believe the rest of her life will undoubtedly be an adventure, particularly in her quest for serenity, or at the very least, the ability to be content with who she is. It comes to a satisfying conclusion, in my opinion.” Even so, it’d be exciting to see some of Beth’s friends return, such as lovely Harry Beltik (Harry Melling) and cowboy Benny Watts (Thomas Brodie-Sangster).

Season 2 of The Queen’s Gambit will focus on…

There’s no additional source material to work with because The Queen’s Gambit was adapted from a single novel. Any second season would have to be rewritten from the ground up, but the creators would be free to go on any path they want. What happens when Beth reaches her career pinnacle remains unanswered. She’s at the top now, having accomplished what she’d been working toward for a long time, but this just welcomes more change into her life.

“It would be very interesting to see how Beth would be as a mother, now that she’s clean and more mindful of the demons that pull her down,” Taylor-Joy said to Deadline when asked about a potential future story. A second season might investigate Beth’s potentially shifting priorities and return her to the array of characters who gathered around her in her final match, given her a new outlook on her personal connections.