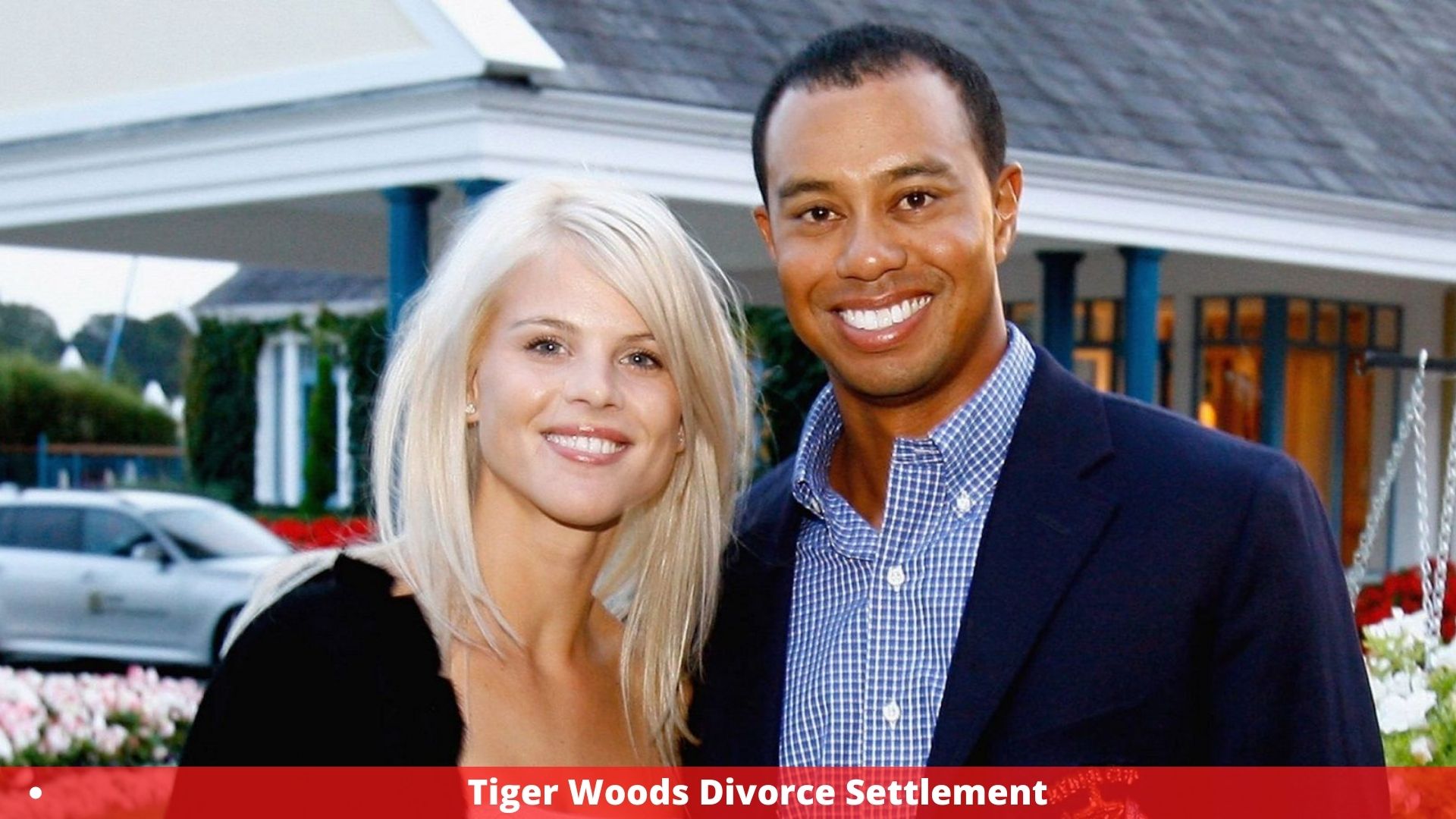 Tiger Woods has been getting better after a few years of not being at his best. He is also back in the news because of his new documentary, Tiger Slam, which is about his famous 2000-2001 season. Woods’s game has gotten better since his divorce in 2009, but have his finances?

The messy divorce made the news, which cost Woods many endorsements on top of the usual costs of a divorce. Surprisingly, Tiger Woods’ personal life didn’t do much to hurt his net worth.

On Thanksgiving night in 2009, Woods’ life changed for good. Police were called to his Orlando home after he crashed his Escalade into a fire hydrant and a tree on his property, according to Sports Illustrated. Elin Nordegren, his wife, was at the scene looking upset and holding a 9 iron, which she said she used to get her husband out of his wrecked SUV.

People said that the accident happened because Elin found out that Woods was cheating on her and chased him with a golf club. Woods and his wife have both said that this is not true. The details of Thanksgiving 2009 might never be known for sure, but that night was the beginning of the end for Woods’ family and his public image.

Soon after the accident, there were rumors that Woods was cheating on his wife. Women started coming forward to talk about their trysts. On December 11, Woods said he would stop playing golf for good and reportedly went to rehab for sex addiction. Some of the athlete’s sponsors, including his two biggest, Gatorade and AT&T, cut ties with him because of his scandal. Only Nike kept supporting Woods.

Divorce hurts and costs everyone, and Woods is not the only one who feels this way. He also lost a lot of money and caused a lot of trouble in public. Forbes says that Woods’ wife would get $100 million as a settlement for their five-year marriage when they split up. At the time, Woods was said to be worth $600 million, so this was a huge blow to his money.

On top of the money he had to pay for the divorce, Woods lost millions of dollars in endorsements. Business Insider said that in 2010, Woods’ endorsements cost him $22 million. He was still the highest-paid athlete, though, and his deal with Nike stayed the same. The things that happened in 2009 hurt Woods’ finances, but they didn’t destroy them.

Woods is now worth more than $800 million. Woods has endorsement deals with Monster Energy and Kowa in addition to his longtime partnership with Nike. He also worked with TaylorMade to make his own line of golf clubs and was the face of Rolex.

After coming back to pro golf in 2010, Woods had trouble on the course. He went 11 years without winning another major championship. Even though it might be natural to put the change in performance on himself, Woods says that his losses are due to injuries.

Woods has had knee and back injuries for the past ten years. In fact, Woods’ biggest regret is not his affairs, but his heavy running, which he blames for his health problems.

Fans are glad that Woods’s drive and passion have led to an amazing comeback in his career. He had to relearn how to swing after he had four back surgeries and a fusion. In 2018, things started to get better for him when he placed in the top 10 at both the British Open and the PGA Championship. He would not stop winning after that.

Woods won the British Open Championship in 2019. Even though he had problems, he showed that he could get over hurt and scandals. He has gotten back his confidence on the golf course and more than made up for the money he lost because of his divorce.

Leonard Bernstein, a renowned conductor, and composer, once told a TIME reporter… 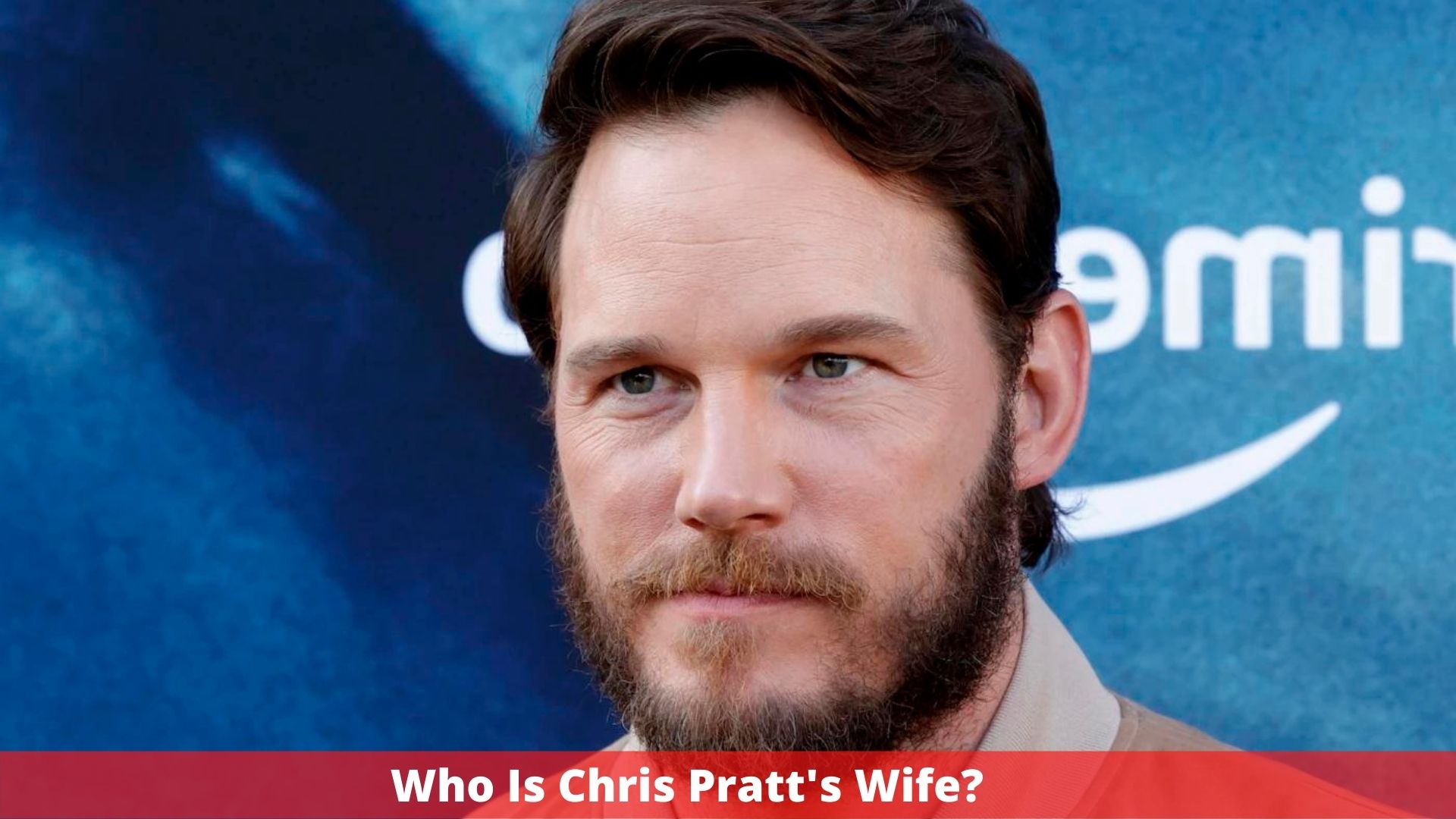 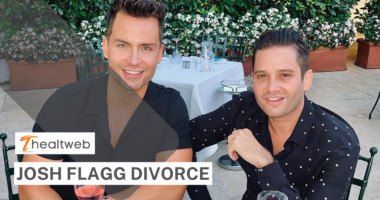 Regarding his new special someone, the MDLLA agent added, “I’ve discovered somebody…

Since its debut on our screens in 2011, the characters and crew…