Tokyo Vice Season 2 – Everything We Know! 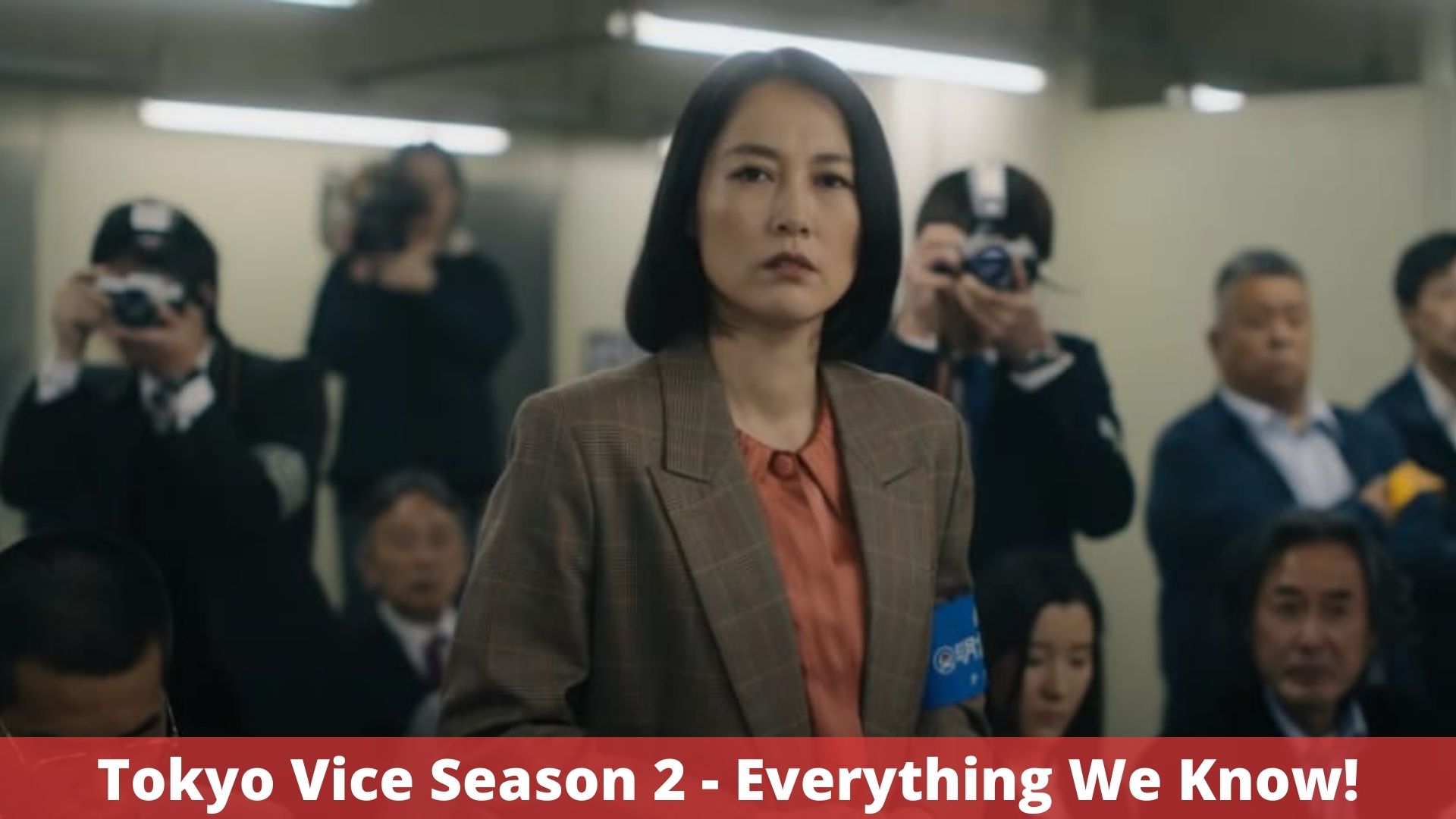 Tokyo Vice, a bilingual series shot on location in Japan and written for a western audience, is based on the true story of newspaper reporter Jake Adelstein, the first American thought to have held a staff position for Japan’s largest newspaper. For series executive producer and pilot director Michael Mann, who has spoken about the practical and legal challenges of filming in Tokyo, the location shoot was a dream come true. It bodes well for future international TV productions that a series would commit to such an extensive on-location shoot and include—at least in some moments—more Japanese than English language.

The first season of the show is a frantic tour through an underworld rarely faithfully portrayed for television audiences at its best. At its worst, Tokyo Vice relies too much on TV cliches and B plots, rather than the naturally engaging and rich source material it draws from—and eventually discards.

The decision to have Mann direct only first episode of the series, which is both the nearest the series comes to Adelstein’s novel and the most distinct visual style the series will take during its eight-episode run, is partly to blame for this mismatch. The series returns to more traditional television filmmaking and story plotting after the first episode. As a result, the series’ direction might appear so jarringly disjointed that one has to keep convincing oneself that the first episode was indeed part of the series and not just an introduction fever dream—albeit the best fever dream ever.

Nonetheless, the end result is an exciting foray into “true crime” television. In future seasons, we hope the show returns to its more visually adventurous early episodes.

Is there going to be a second season of Tokyo Vice?

The simple answer is that it’s still a question. HBO has yet to make any announcements about future seasons, but it doesn’t look that the show will be cancelled for the time being.

According to analytics, demand for Tokyo Vice soared by over 18% over the average TV episode, making the show a clear winner for HBO’s streaming platform. The series has also received positive reviews, with a current Rotten Tomatoes score of 85 percent and a 91 percent audience score.

The series appears to be a hit for HBO Max, and it will almost surely be renewed for future seasons; the series’ conclusion clearly sets itself up for at least another eight episodes.

Season 2: Who Will Appear?

The most pressing question for any future production is whether lead actor Ansel Elgort will return as Jake Adelstein in season 2.

In early 2020, Elgort began filming the series. A Twitter user accused Elgort of sexual assault in June. Since then, the tweet has been removed. Two more Twitter users accused Elgort of giving them nude images while they were under the age of 18. The charges have been refuted by Elgort. He has not been accused of any wrongdoing.

Nonetheless, the claims had an impact on West Side Story production, particularly on co-star Rachel Zegler, who was frequently questioned about the allegations in news interviews.

Before the claims, Elgort was cast in both West Side Story and Tokyo Vice.