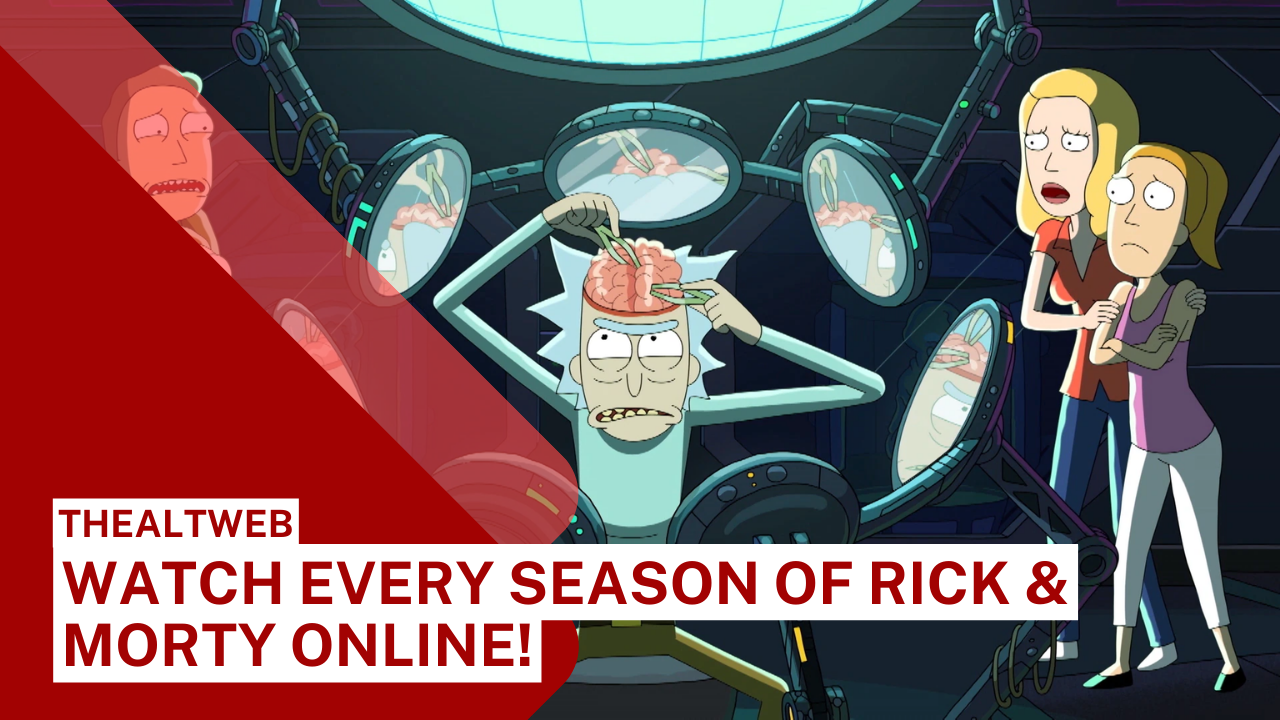 Rewatching Rick and Morty is a rewarding experience. There’s always something new to find when you go back and watch earlier episodes since the show is so rich with allusions and gags. Perhaps Rick and Morty fans’ intense attention to detail is the source of the show’s very dark and unsettling fan theories.

Even if you don’t pick up on any additional hints about Evil Morty’s past, going back and rewatching prior episodes of the show might help you see subtleties you might otherwise overlook. For example, Morty’s unique punch card is created in the first season episode “Meseeks and Destroy,” which also happens to be the series’ most contentious episode. While Rick and Morty strive to avoid strict serialization, it’s still interesting to notice these small callbacks to what’s come before in previous seasons.

What should you do if you haven’t seen any previous Rick and Morty episodes in a while and want to brush up on your knowledge before the next TV quiz night?

Even if you don’t have a cable subscription, you can still view the complete series.

As of this writing, there are two streaming outlets that have every episode of Rick and Morty, but streaming services routinely obtain and lose the rights to screen particular series, as we’ve seen with The Office’s departure from Netflix. You should get every season of this entertaining sci-fi series, which is presently available on DVD and Blu-ray if you want to ensure that you can watch it whenever you want.

Every episode is available to view on Hulu and HBO Max for those who are allergic to physical media. Adult Swim programming is available on both platforms, so once you’ve finished binge-watching Rick and Morty, you can go on to a variety of other mature cartoon episodes that you wouldn’t want your kids to see. You may already view the first season’s episodes on Hoopla and fuboTV if you’re simply interested in watching the first season.

You should also visit the Adult Swim website on a frequent basis to see what episodes are now available to view. It’s a nice choice for when your roommate is hogging the HBO Max and you need your Plumbus dose because you can generally watch roughly five episodes for free without entering into a cable membership.

Rick and Morty season 5 may take a long to arrive, so you’ll need something to keep you occupied in the meanwhile. Just remember to go back and watch the season four finale to see where these characters are headed next.