Where Can You Watch Promising Young Woman? 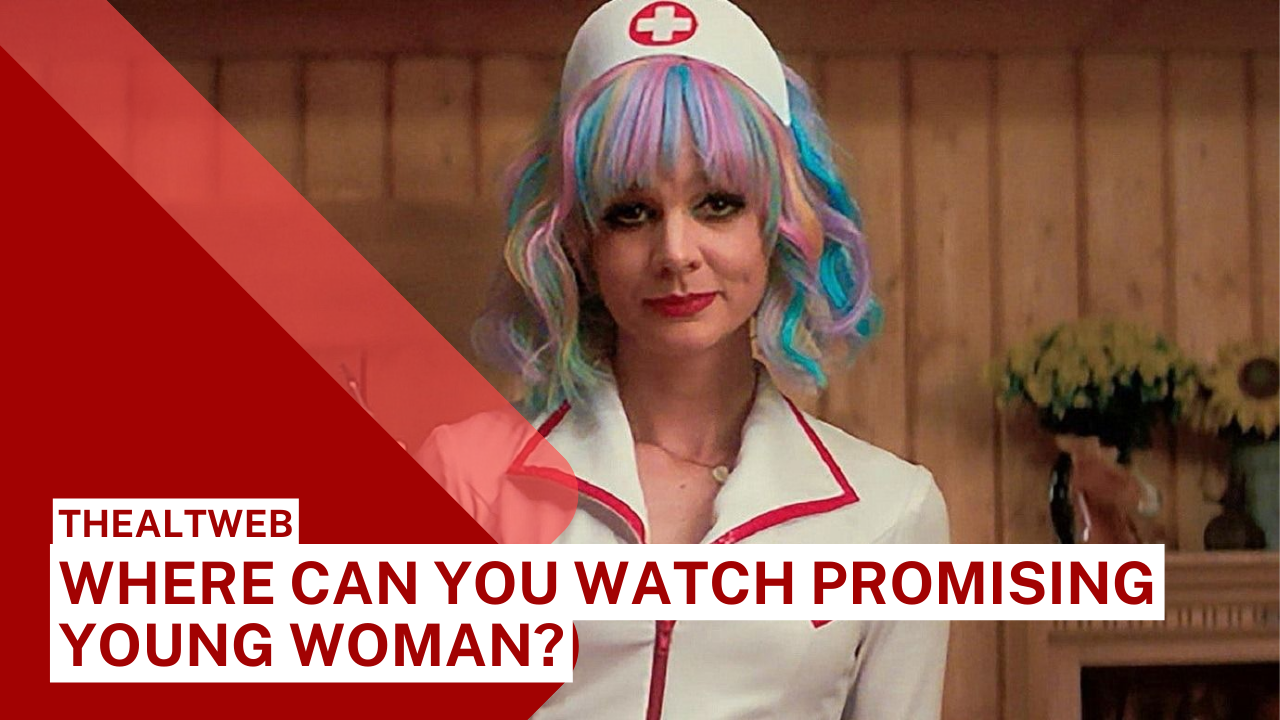 A streaming release date has been set for one of the year’s most anticipated new films.

According to Entertainment Weekly, Promising Young Woman, the latest revenge film from writer-director Emerald Fennell, will be available to rent and watch on major platforms on January 15, 2021, after a limited release on Christmas Day 2020.

To Fennell’s smart writing and directing, as well as actress Carey Mulligan’s pivotal performance, the picture, which premiered at the 2020 Sundance Film Festival, has already received a lot of positive feedback from reviewers and spectators. After weeks of wondering when the film will be accessible for streaming — many people are still hesitant to return to cinemas due to the COVID-19 outbreak, and local regulations are keeping theatres closed in general — fans will now be able to watch it from the comfort of their own homes.

The plot of Promising Young Woman has been primarily kept under wraps, however, Mulligan recently told Entertainment Weekly that Fennell described the picture as “a nicely wrapped piece of candy, but when you sip on it, you find it’s toxic.” Continuing, Mulligan said, “Because it’s so much fun, audiences will enjoy it. It’s dark and difficult, but not in a tedious or didactic sense. After viewing, you’ll go have a socially distant meal, sit, and argue over it. You want a film that will be remembered for years to come, not one that will be lost in the shuffle of awards season releases.”

More movies have been flowing to streaming platforms than ever before, ruffling feathers with big studios and filmmakers, thanks to the COVID-19 epidemic, which has kept theatres closed and generally enthusiastic moviegoers at home since March 2020.

As movie theatres stayed closed throughout the summer, more and more films were streamed directly, and big studios recognized they needed to adjust their plans as the virus spread. Finally, Warner Bros. made the surprising but wise decision to release all of their major 2021 films on HBO Max as well as in theatres, including Wonder Woman 1984, which was released on Christmas Day, and future big-budget releases like Dune, inciting outrage from directors such as Christopher Nolan.