Who Is Agatha Christie? Everything About Her Early Life And Divorce! 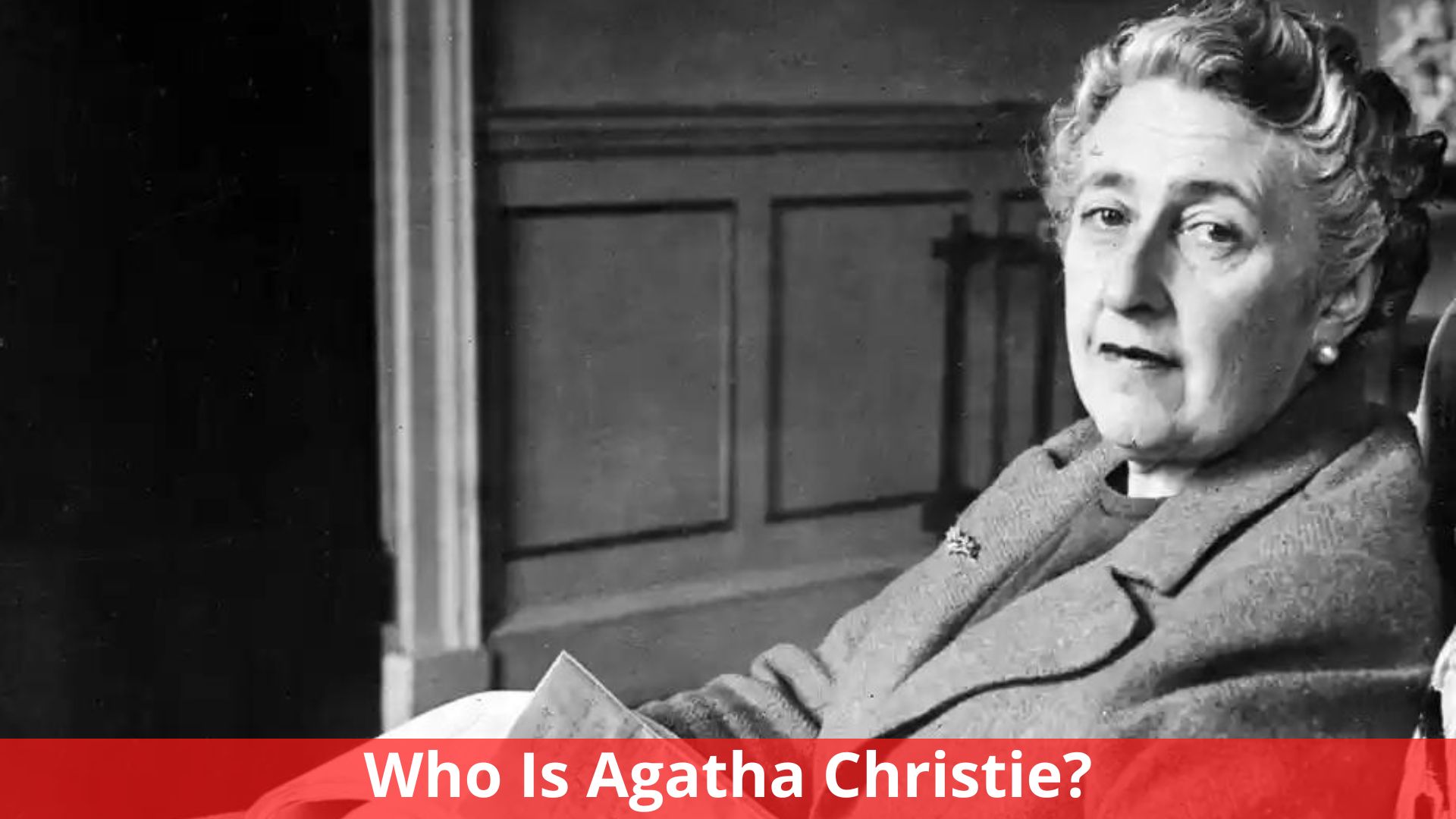 Agatha Christie is one of the most well-known authors of all time. Only William Shakespeare’s book sales have surpassed hers, with nearly four billion copies sold around the world. Here, we look at the life of the best-selling author, who created some of the most well-known characters in British literature, such as Poirot and Miss Marple.

When Did She Get Divorced?

The Mystery of the Blue Train, one of Agatha‘s most famous novels, was completed in 1928. Her divorce was also finalised that year.

Agatha met archaeologist Max Mallowan, who was over 14 years her junior, during a visit to an archaeological site at Ur, near Baghdad, two years later. Six months after meeting, the couple married in September 1930.

For What Do You Think She Will Be Remembered?

Agatha Christie’s crime novels, which have spawned some of the most well-known characters in British literature, such as Poirot and Miss Marple, have made her one of the best-selling authors in history.

Christie was awarded a damehood by Queen Elizabeth II in 1971 for her contributions to literature.

What Was The Name Of Her Family?

Agatha Mary Clarissa Miller grew up in a well-to-do middle-class family. Frederick Alvah Miller, her father, was a New York stockbroker, and Clara Boehmer, her mother, was the daughter of an army commander. Margaret and Louis were Agatha’s older siblings.

Agatha Christie married Archibald Christie, a military officer, in 1914. In 1919, they had one child together, Rosalind. In 1928, the couple divorced.

How Did She Get Started As A Writer?

Agatha learned to read at the age of five while growing up in Devon during the latter decade of the nineteenth century. Agatha was homeschooled by her parents while her two siblings were taken away for their education, and she enjoyed reading, writing poetry, and performing music from an early age. Agatha said in her autobiography, released in 1977, that she was fortunate to have had a “very pleasant childhood.” However, Agatha’s father died in November 1901 from a series of heart attacks.

Agatha started her formal education in Torquay in 1902 at Miss Guyer’s Girls’ School, before travelling to France in 1905 to continue her education at three different Parisian schools.

Agatha began writing her first short story, The House of Dreams, after returning to England in 1910. The story was not published until 1926, in an issue of The Sovereign Magazine.

What Was The Name Of Her First Husband?

In 1912, Agatha met Archie Christie, a Royal Flying Corps officer, while attending a dance. The couple fell in love instantly, but had to postpone their wedding.

Archie was deployed to fight in France after the First World War broke out in July 1914, while Agatha joined the Voluntary Aid Detachment as an unpaid nurse at the Red Cross Hospital in Torquay. While Archie was on leave, the pair married on Christmas Eve 1914 at Emmanuel Church in Bristol. They spent the first night of their honeymoon at The Grand Hotel in Torquay, before Archie had to return to France on December 27.

The war disturbed the couple’s early married lives, and they were only able to meet on a few rare occasions throughout the fight.

They were reunited in January 1918, when Archie was offered a job at the War Office and transferred to London. Archie took a career in finance in London when the war ended in November 1918, and the couple’s daughter, Rosalind, was born in August 1919.

How Did She Pass Away?

Agatha’s health continued to deteriorate in the 1970s, and she died of natural causes on January 12, 1976, at her house in Oxfordshire. Sleeping Murder: Miss Marple’s Last Case, Agatha’s final novel, was published posthumously in October 1976.