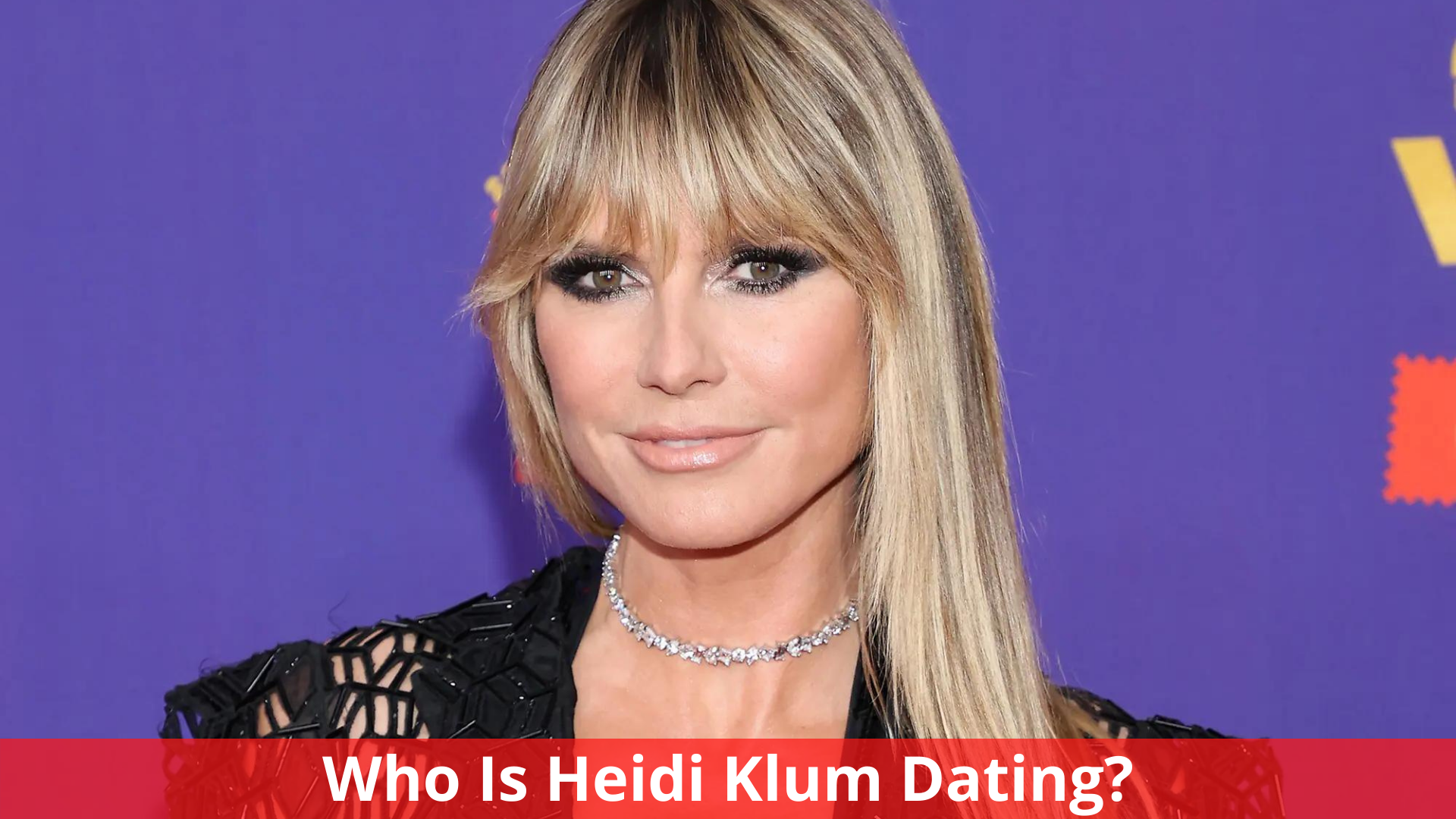 Heidi Klum originally came to prominence in the early 1990s, quickly establishing herself as a supermodel and household figure. Klum, who was born in Germany, was (and still is) a sought-after cover model, appearing on the covers of Vogue, ELLE, and Marie Claire.

She turned her modelling career into a television career, appearing on hit shows such as Project Runway and America’s Got Talent, as well as a slew of other shows and films. Klum has been married twice throughout the years and is currently married to musician Tom Kaulitz, as we will be shedding light on her love life in this post.

How Did Heidi Klum Meet Her Present Husband Tom Kaulitz?

“He’s German, too,” a source told Us Weekly, “so it’s been enjoyable and easy for Heidi.” “Tom gives her a breath of fresh air. They rapidly settled into a comfortable routine.”

In the fall of 2018, they made it official, even dressing up as Shrek and Princess Fiona at Klum’s legendary Halloween party in New York.

Also read: Who Is A Rod Dating? Complete Dating History!

“He is the loveliest, most compassionate, and loving person I have ever met. I consider myself quite fortunate. “I don’t remember the last time I was this happy in my life,” she said at the time to People. She went on to say that he is “absolutely great,” questioning whether their strong link is due to his German heritage, but that whatever the case may be, their relationship has been good so far.

After dating for around eight months, they got engaged and married in February of 2019. Klum is 16 years Kaulitz’s senior, but she told InStyle that “age is just a number and doesn’t really signify anything.”

“A lot of people are wondering about it and asking questions.” That’s basically the one moment when my age seems to be thrust upon me and I have to respond. Otherwise, I don’t really give it any thought. You must simply live a happy life without worrying too much about what other people think, because fretting will only add wrinkles to your face.”

The America’s Got Talent judge has been married to Kaulitz since 2019 and the couple has had a happy marriage. Klum addressed the unfavourable remarks she received when she first started dating Kaulitz in a recent interview with SheKnows, saying she decided to “shut off all the noise” since his presence in her life made her happy.

Also read: Who Is Diddy’s Girlfriend In 2022? Everything You Need To Know!

Klum and Laulitz were recently spotted at the Coachella Valley Music & Arts Festival, and they looked exactly like they always do: two people in love.

Who Are Heidi Klum’s Exes?

Klum had been married twice before she wed Kaulitz. Her first marriage ended in divorce. 1997 marked the year that she tied the knot with fashion stylist Ric Pipino; the couple divorced in 2002. After her first marriage ended in divorce, she went on to have a highly publicised union with the pop singer Seal. In 2004, he proposed to her on a glacier in British Columbia, Canada. After seven years of marriage and raising three children together, the couple decided to end their union and go their separate ways. Up until 2014, she was in a relationship with her bodyguard, Martin Kirsten. In 2014, she began dating art curator Vito Schnabel.