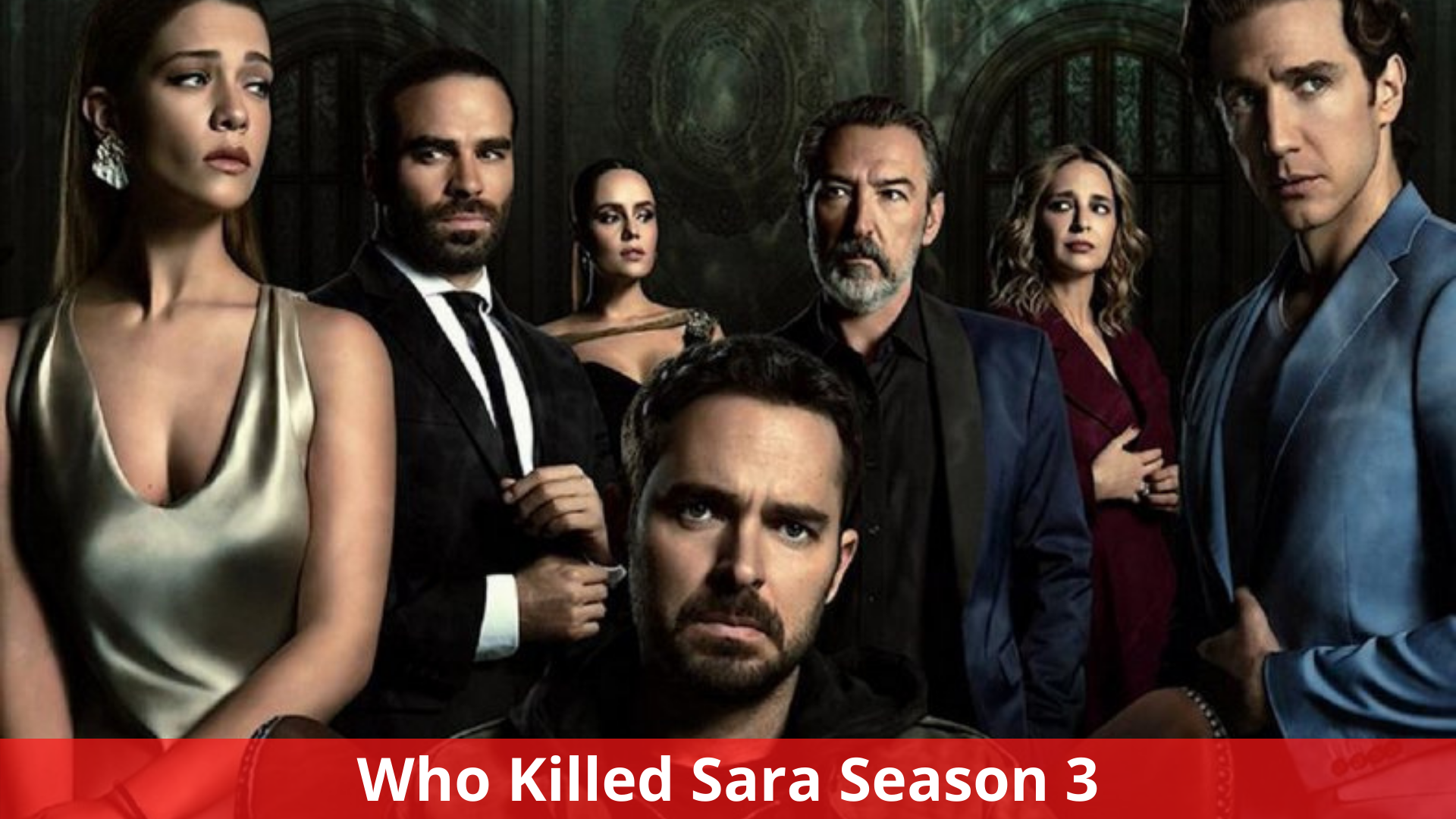 Sara was assassinated. containing themes of sex, nudity, self-harm, a lot of violence, smoking, sexual violence, and harsh language used by the protagonists, is plainly intended for an adult audience.

The renewal of the programme was confirmed during the Season 2 finale credits, so fans didn’t have to wait long for a Season 3 confirmation.

On May 18, 2022, at 12:00 a.m. PT/3:00 a.m. ET, Season 3 of Who Killed Sara? released on Netflix. The third season will be substantially shorter than the previous two, with only seven episodes. The exact length of the episodes is unknown, although they are expected to be around 40 minutes each, according to reports.

Season 2 recap and additional information on the Mexican mystery thriller

Given that the final episode of season two ends on a major cliffhanger, fans have been eagerly anticipating the third season. Following Marifer’s confession about cutting Sara’s parachute harness, it appeared like everyone had finally worked out who murdered her.

After the last scene of Season 2, the audience was left with more questions than answers. How can Nicandro and Dr. Alanis be held responsible for Sara’s death if Marifer cut the parachute? Nicandro has been concealing something all along, and the truth is going to come out.

What can viewers expect from Season 3 of the show?

Since the publishing of the second season, fans have made several speculations. We’ll go over some of the big possibilities that are more likely to occur in Season 3 in this section.

Alex and Elisa would start a family together, as we saw them in a long-term relationship. Marifer, on the other hand, was killed in a debris fall, although the season could not certify her death. In such a case, there’s a chance she’ll return.

Rodolfo and Chema are scheduled to die in the third season. In addition, Nicandro’s plans will be exposed. Cesar, the show’s most likely enemy, will almost surely return to Mexico and become entangled in Sara’s mystery once again. The last theory can make you nervous. Sara may have enlisted Cesar or Dr. Atlantis’ help in staging her death. Yes, there’s still a chance she’s alive. Sara could have been the one who had been playing everyone all along.

The following is the Netflix synopsis:

“Alex realises that his sister’s body isn’t in the right place. New evidence points to an unknown entity known as Medusa. Who is Medusa, and what role does she play in all of this? Will Alex ever find out who is responsible for Sara’s disappearance?”

Because of the cliffhanger, actors from previous seasons are likely to return for Season 3. The primary character, Lex Guzmán, will return as Sara’s brother. The show is so twisted that everyone looks to be a suspect, from Sara’s lover (Rodolfo Lazcano) to his brother. The third season’s entire cast and characters are mentioned below.

Bruno is played by Iaki Godoy.

Also read: The Resident Season Finale – Everything We Know!

Trailer Of Who Killed Sara Season 3

The official trailer for the mystery thriller series, which was released on April 19, 2022, shows Alex finally learning that his sister’s body (Sara) is not buried where it should be.

Furthermore, it is discovered that the latter was the first patient in the Project Medusa experiment, raising the possibility that the patient is still alive. Alex finally meets a dark-haired Sara, who has been living all this time, at the end of the trailer.