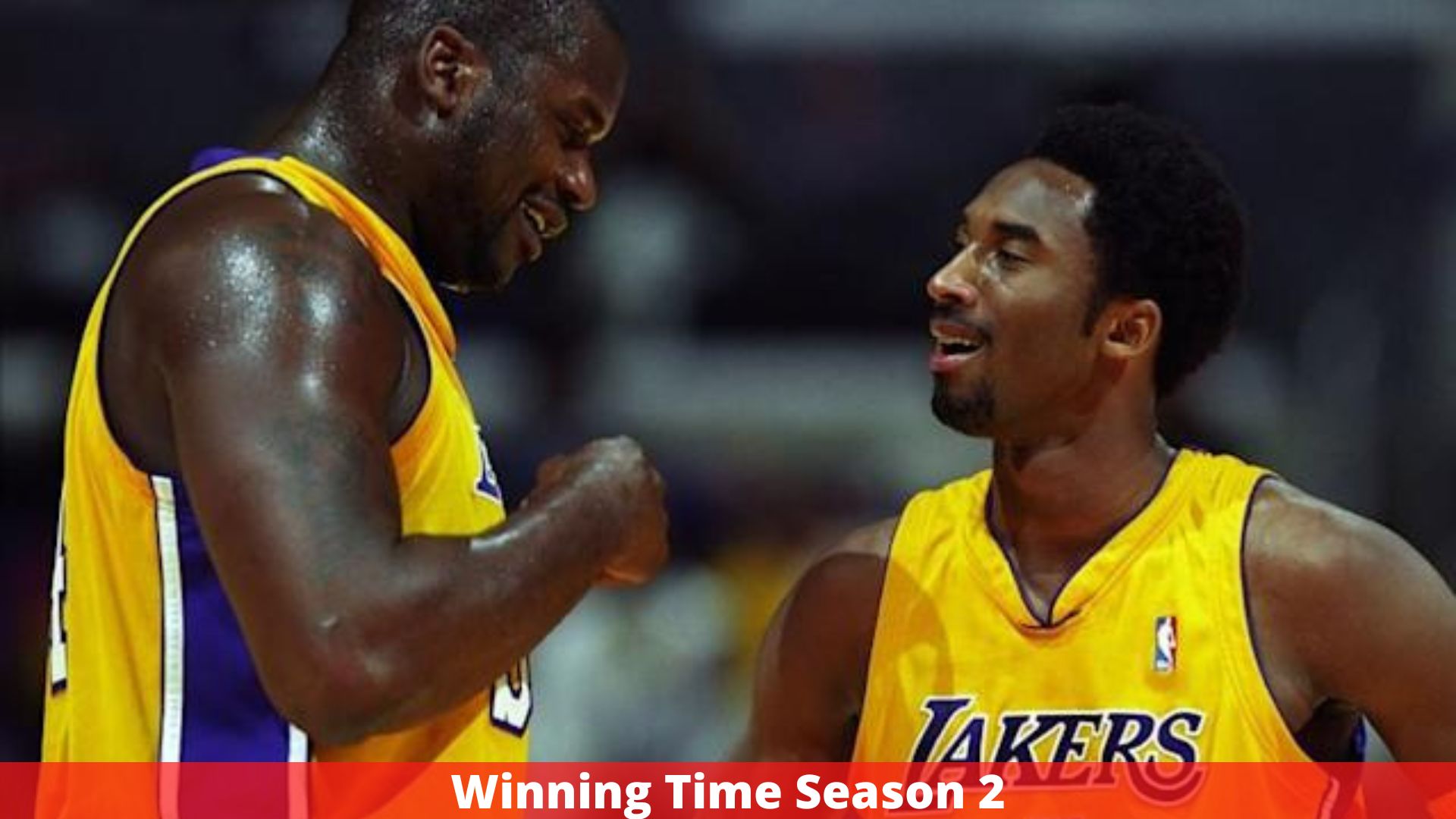 Season 2 of Winning Time: Renewed or Cancelled? Let’s take a look at the film’s release date, cast, and synopsis.

HBO has renewed WINNING TIME: THE RISE OF THE LAKERS DYNASTY for a second season. Based on Jeff Pearlman’s book “Showtime: Magic, Kareem, Riley, and the Los Angeles Lakers Dynasty of the 1980s,” the fast-break series follows the professional and personal lives of the 1980s Los Angeles Lakers, one of sports’ most revered and dominant dynasties — a team that defined an era, both on and off the court.

On Sunday, May 8, HBO will broadcast Season 1 Episode 10 of The Winning Time, which will also be available to stream on HBO Max.

The sports drama series “Winning Time: The Rise of the Lakers Dynasty” was created by Max Borenstein and Jim Hecht. It’s a fictionalized tale of Jerry Buss’ rapid rise to notoriety and prosperity as the owner of the Los Angeles Lakers in the NBA. The show’s first season premiered in March 2022 and follows the Los Angeles Lakers during the 1979-80 NBA season.

The series has received positive reviews from critics and has quickly gained a devoted audience. The sports drama nearly doubled its audience from the premiere to the finale. Viewers must be curious to know if the show will be revived for a second season now that the first season is over. Allow us to share all we know about ‘Winning Time’ season 2!

We have some exciting news for the second season of the show! On April 7, 2022, HBO announced that the series had been renewed for a second season. It’s no surprise that the parent network wants to cash in on the show’s popularity, given the favorable reviews and ratings.

In a statement to the press, HBO’s Executive Vice President of Programming Francesca Orsi said, “This series not only captures the exhilarating tale of the Lakers’ ascent, but is also a look back at a transformational period in basketball, celebrity, and the city of Los Angeles.” We’re looking forward to seeing how this group recounts the story of the dynasty’s next chapter.”

Fans may expect to see more of the LA Lakers’ “Showtime” Era on their television screens in the future. The release date for the second season, on the other hand, has yet to be announced. Given that the second season was commissioned while the first was still airing, the show’s creative team is most likely plotting the new season right now. As a result, production is expected to begin soon. As a result, ‘Winning Time’ will return in the first quarter of 2023 for its second season.

For the second season, the majority of the key cast members are expected to return. In contrast, given her character’s death in season 1 episode 9, Sally Field seems unlikely to appear.

In the first season, ‘Winning Time’ follows Jerry Buss as he owns the Los Angeles Lakers and drafts rookie Magic Johnson. In his rookie season, Magic becomes a key member of the team, developing an excellent chemistry with captain Kareem Abdul-Jabbar.

The Lakers reached the NBA Finals in 1980 despite various challenges and a problematic coaching situation. Magic leads the team to the NBA championship in the season finale while Abdul-Jabbar is out due to injury.

The second season will most likely focus on the Lakers’ 1980-81 season under coach Paul Westhead and his assistant, Pat Riley. It might highlight the team’s evolving style of play under Westhead, as well as the fallout from Magic Johnson’s injury. On the other hand, we could learn more about Magic’s relationship with Cookie and his rivalry with Larry Bird.

Also read: Mother’s Day 2022 – History Of The Day And 5 Fun Ways To Celebrate