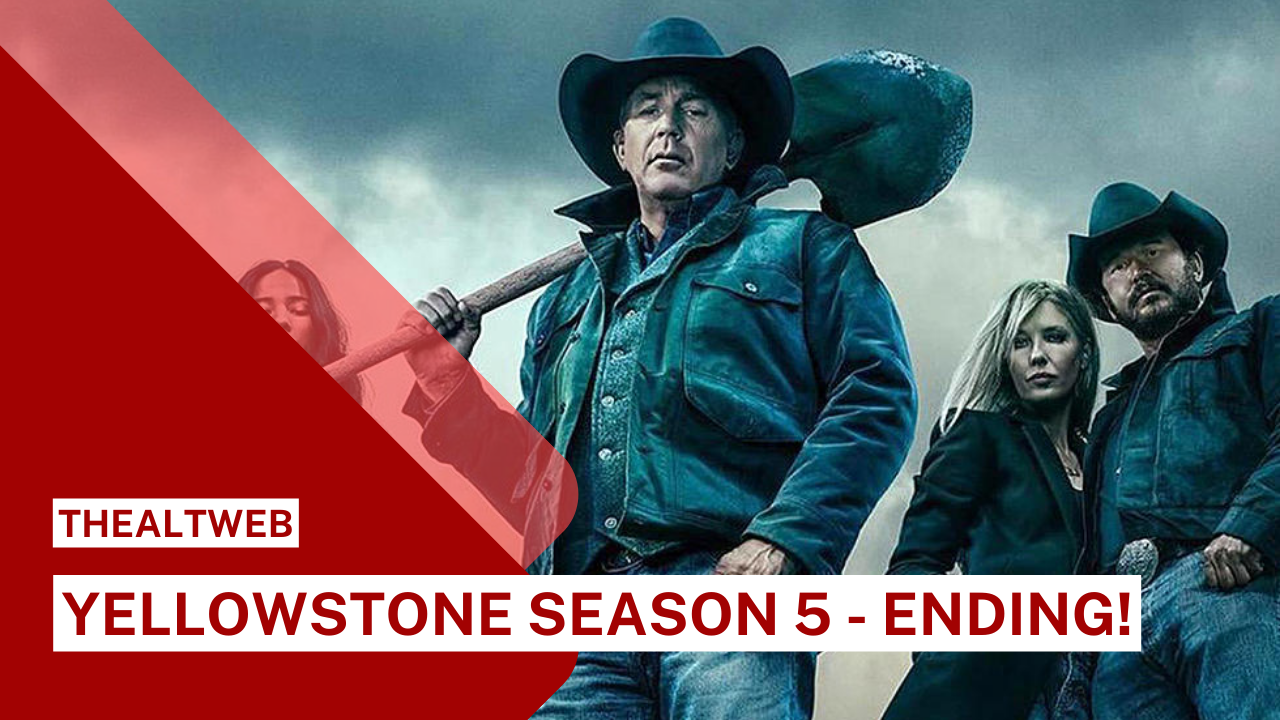 Although the Season 4 finale of Paramount Network’s “Yellowstone” was not as action-packed as the Season 3 finale (which saw the Dutton family surrounded by a bunch of hired assassins), it did signal a significant turning point for some of the series’ most essential characters. The Season 4 conclusion saw Beth Dutton (Kelly Reilly) blackmailing her brother Jamie Dutton (Wes Bentley) into killing his biological father, Garrett Randall (Will Patton).

As he disposes of Garrett’s body, Jamie does as he is told, and Beth snaps a series of damning images of him. With these photos in hand, Beth informs her father, John Dutton (Kevin Costner), that Jamie is entirely under her control and that he should no longer constitute a threat to the Duttons.

However, based on what we’ve seen so far in the season, the reverse is more likely: the struggle between Jamie and the rest of the Duttons is far from done, regardless of what Beth thinks. In any event, we’ll have to wait until Season 5 to find out what happens to Jamie, Beth, and the rest of the Dutton family — but, thankfully, it seems like we’ll be getting those answers sooner rather than later, since production on Season 5 of “Yellowstone” has officially begun.

Season 5 of Yellowstone is presently under production.

Season 5 of “Yellowstone” is presently in production, according to Deadline, with the show shooting on-site in Montana once again. While the previous three seasons of “Yellowstone” broadcast throughout the summer, the fourth season premiered in November. Season 5 appears to be on schedule for a fall release, based on this latest update.

We may infer that Season 5 (at least early on) will center on the later phases of John’s campaign for governor of Montana, based on what we saw at the close of Season 4. Given that the only significant roadblock in his path was Jamie (who is now completely under Beth’s influence), it’s safe to assume that John will become Governor one way or another. However, his seeming win might spell disaster for the Duttons in the future.

For the time being, Jamie Dutton is under Beth’s control, but his hatred for the rest of the family is far from over, and it’s evident that the Duttons will still have plenty of enemies once Season 5 begins.