Roberto Saviano could never have anticipated that Stefano Sollima would pick up his novel about the global cocaine trade and turn it into a classic like ZeroZeroZero. In terms of depth, this show is comparable to Netflix’s Narcos. The topic of whether ZeroZeroZero season 2 will happen arose almost immediately after it aired on Now TV. We can’t get away from the global drug trade. And this show portrays it in a unique way.

ZeroZeroZero gives us an inside look at the worldwide cocaine trade’s major players: We’ve heard about people who buy white powder in large quantities. We also have the narrative of Central America’s corrupt police forces fighting the producers. We also show how middlemen engage in their transactions by bribing their way to the top and making millions.

Is Season 2 of ZeroZeroZero in the Works?

The second season of ZeroZeroZero will not be made. “ZeroZeroZero is a mini-series,” said the series’ director, Stefano Sollima. As a result, it’s a one-hour standalone season with eight chapters. Chapter eight concludes the stories. Sollima’s decision to stop at one installment of ZeroZeroZero is straightforward: There are simply too many cocaine-related stories floating around. Imagine competing against Narcos, El Patrón del Mal, Alias J.J., Breaking Bad, and a slew of other shows.

Where can I find ZeroZeroZero to watch it?

Depending on where you are on the earth, you have several alternatives for watching ZeroZeroZero. The first is Amazon Prime Video, which is the easiest to use. This site is accessible almost anywhere in the world and is very easy to join. Second, Sky Atlantic is showing ZeroZeroZero. Finally, Canal+ is showing this Italian film. Finally, Now TV broadcasts the show.

It all begins with a massive cocaine cargo being transported from Mexico to Italy. That is, in essence, the story that was told in about eight hours. Sollima’s perspective is used in ZeroZeroZero. We can see three different stakeholder groups at work. We have the Cartels in Mexico, and they work hand in hand with the military. Harold Torres’ character, Manuel Contreras, goes crazy. Contreras undertakes a hostile takeover of the cartel’s operations in order to gain complete control of the company.

The infamous ‘Ndrangheta Calabrese’ mob may be found throughout Italy’s Old Country. Stefano La Piana (Giuseppe de Domenico) is unhappy with the current organizational structure. As a result, he organizes another mafia takeover against his grandfather. These are the individuals who are interested in purchasing. And it is a New Orleans-based family, the Lynwood dynasty, that transports the cocaine from point A to point B.

The harsh reality of the drug trade is that stories like the one brought to the screen by ZeroZeroZero are all too often. Corruption in the police and military, as well as Mafias, compete for power and legitimate company fronts that serve as brokers for a multibillion-dollar industry that goes to tremendous measures to get a product from point A to point B. Regardless of the human toll or the problem’s morality. 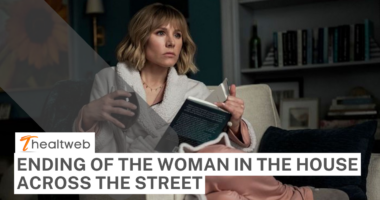 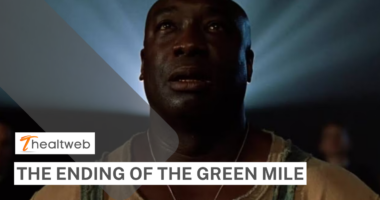 The movie business was developing throughout the 1990s, and it possessed the… 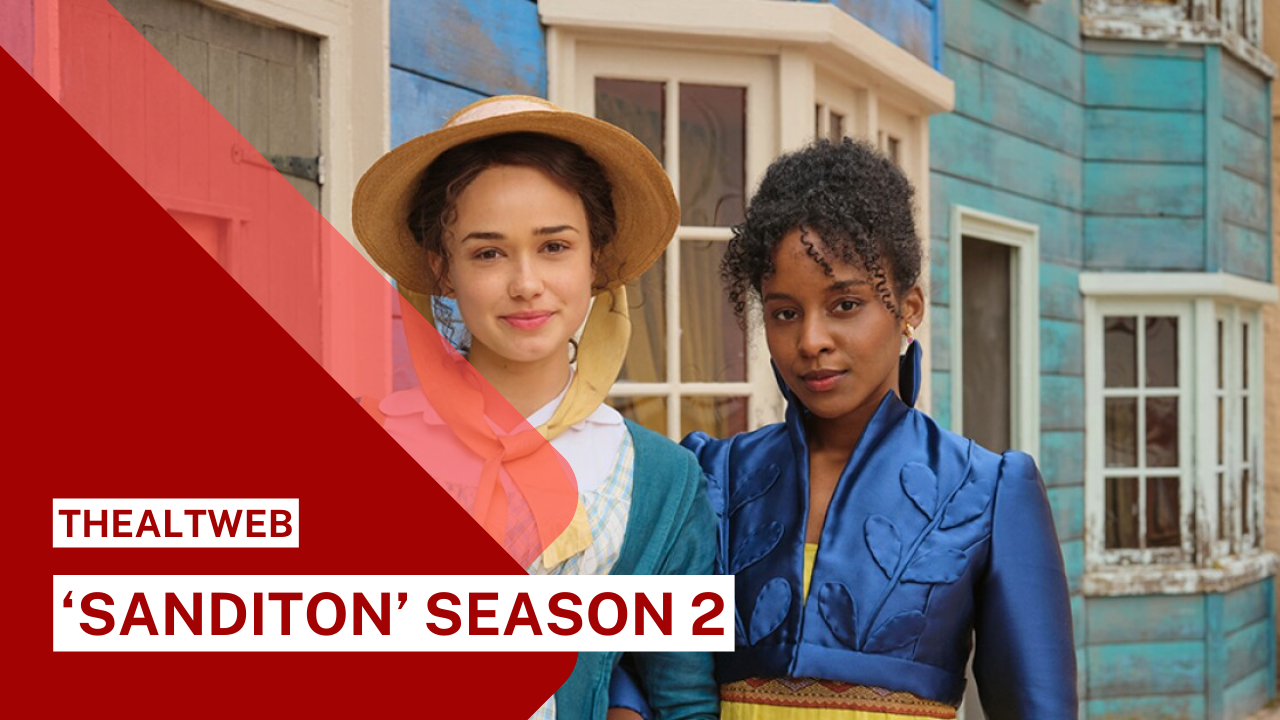 Season 2 of Sanditon has arrived! Sanditon Season 2 will begin today…

Shiloh Jolie-Pitt may seem like a typical teenager, but her life has…