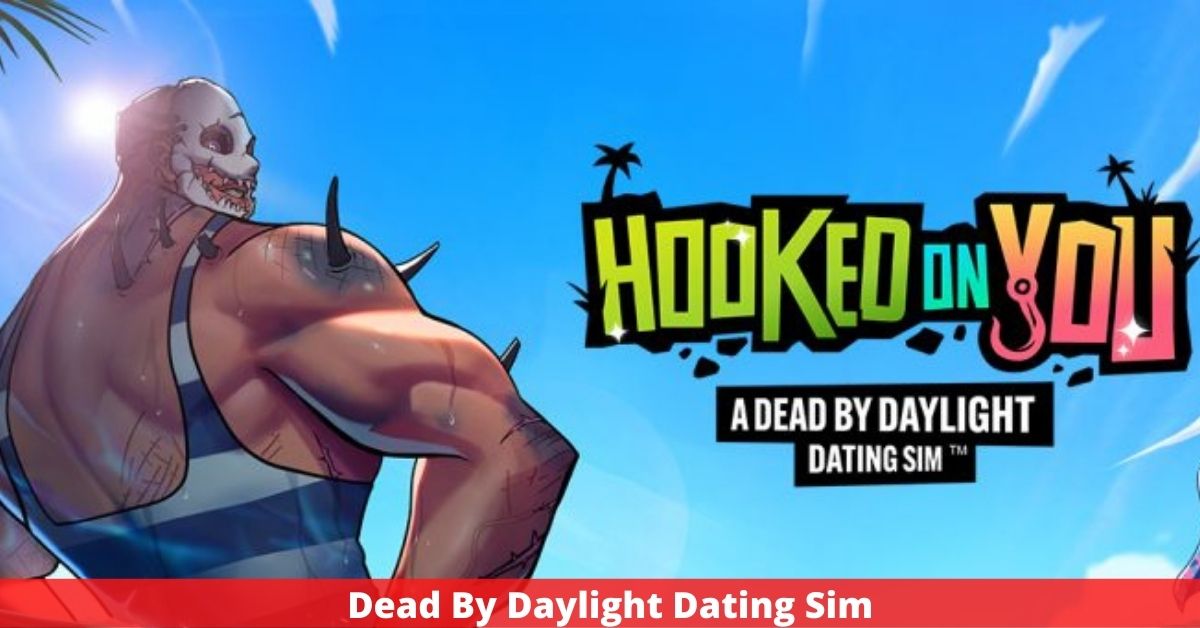 Dead by Daylight, a scary game that debuted in 2016, pits four Survivors against one merciless Killer. Nonetheless, some daring fans have wondered, “What if we weren’t being murdered by these Killers?” over the previous six years.

With Dead by Daylight: Hooked On You, Behaviour Interactive is giving the notoriously thirsty Dead by Daylight fandom exactly what they want. Despite the fact that Hooked On You isn’t canon, it’s still a fun way to meet and date the Trapper, Huntress, Wraith, and Spirit characters. This summer, the spin-off will be available on Steam for Windows PC.

Hooked On You is a collaboration with Psyop, well known for its work on the 2019 KFC-themed dating sim. Colonel Sanders, I adore you! It may have been difficult to make Colonel Sanders attractive, but Dead by Daylight characters have a lot of fans. Furthermore, because Hooked on You is based on the traditional “beach episode” from anime and manga, there will be plenty of sunshine and swimwear.

The protagonist will be somewhat of a blank slate, allowing the player to choose who they want to befriend and romance during the game. Behaviour Interactive said in a Q&A following Tuesday’s announcement that if fans are interested, the studio is open to developing more of this romantic material with a bigger cast.

The majority of Dead by Daylight is spent avoiding the game’s horror villains, but a surprise visual novel will soon have players sprinting toward familiar antagonists like The Trapper… for love.

The stars of Hooked On You will be four familiar Dead By Daylight killers who live in a mystical region known as “Murderer’s Island:” The Wraith, The Huntress, The Spirit, and The Trapper According to the official press release:

Murderer’s Island is the setting for Hooked on You: A Dead by Daylight Dating Sim. Four dead-sexy Killers who, beneath their ruthless exteriors, just desire a little romance. Fans flirt their way into The Huntress’s, Spirit’s, Trapper’s, and Wraith’s hearts, learning deadly turns along the way. Will they find true love, form lasting friendships, or be murdered? Only they have the last say. It’s their job to decipher the enigma as it unfolds. What attracted them to this location? Where did these assassins originate? Why are they so enthusiastic? And, most crucially, who would you choose for love if you had to choose only one?

Also read: How to Watch F9: The Fast Saga on Amazon Prime

Behaviour Interactive also revealed another Resident Evil crossover titled “Project W,” a new original chapter titled “Roots of Dread,” an Attack on Titan collaboration, and a huge update for its mobile game, in addition to its new dating sim.

Dead by Daylight, now seven years old, has evolved to feature 31 survivors and 28 killers, as well as collaborations with well-known properties like as Hellraiser, Ringu, and Stranger Things. Hooked On You, the company’s funny new dating sim, will be released on Steam this summer.