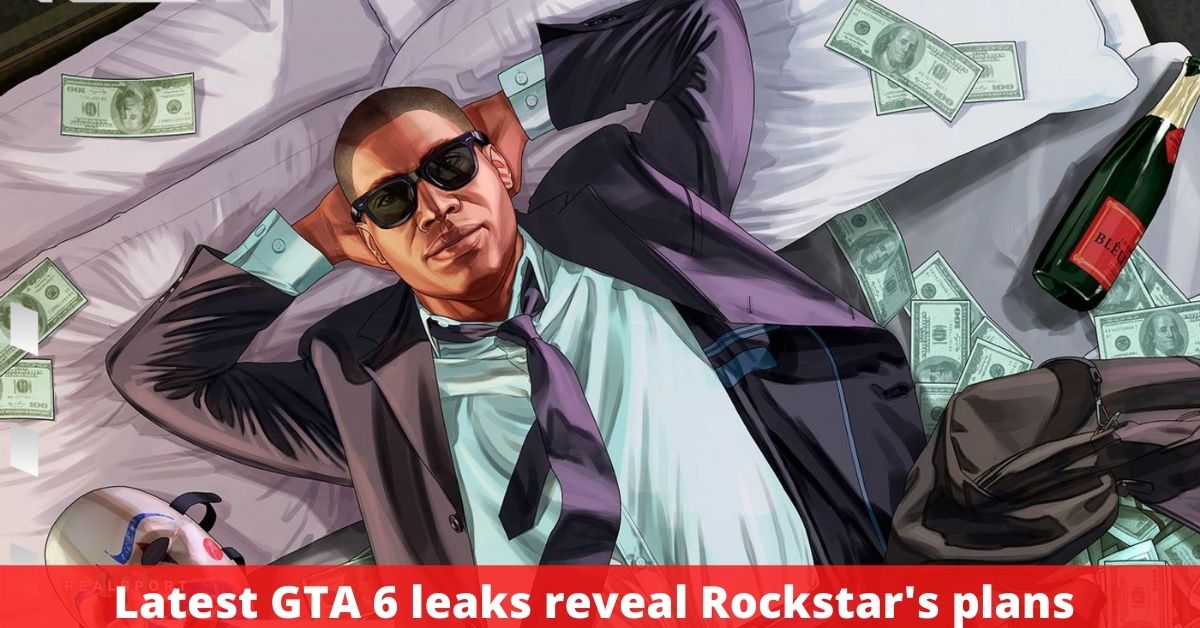 A new set of GTA 6 leaks has surfaced, and it appears that this will continue every week until the game is published. The latest round of leaks discusses Rockstar’s release plans for the game, as well as some character information and other tidbits regarding this highly anticipated release.

A Rockstar source had something to say regarding the ongoing development and initial release plans for the next GTA title on one of the forums for discussion about the future Red Dead Online patches. According to him, the initial release date was set for the 2023 holiday season, but it appears that this date will be pushed out to early 2024. Check out what he stated on the forum in full below:

Bear in mind, Rockstar did push out recent background updates to RDO, but these were solely focused on patching security exploits. More over, these exploits existed on GTAO (cough ballstorture cough) and Rockstar pushed out updates over there to patch them and then implemented them into RDO. Therefore, still not good signs of a new update being in development as there are no indications so far on SteamDB.

What makes matters worse, the planned deadline for the next GTA, a year ago, was a Holiday 2023 release with the high likelihood of being delayed into early 2024. Either way, we are approaching the final year of development where focus gradually increases and more resources are allocated towards the new title. Combine this with the fact that Rockstar is not showing any signs of slowing down the development of GTA Online updates with the announcement of GTA+ membership. Unless we end up receiving RDO+.

Other rumors center on the possibility of several protagonists in the forthcoming game. This isn’t surprising, given Rockstar has done the same thing with their last two games. GTA V included a full-fledged multiple protagonist system, allowing players to switch between them whenever they wanted. Red Dead 2 did not follow the same pattern, but players were given the option of playing as one of two characters: Arthur Morgan at the start and John Marston at the conclusion. Take a look at the tweet below that discusses this:

This is roughly what these tweets mean: “I recently acquired information on the next installment in the Grand Theft Auto franchise. In the Prologue in 2003, Rockstar Games offered the scenario of two brothers – one male and one female – who split up after their parents were killed.”

“The concept given by Rockstar was to have devastating landscapes and map modifications dependent on the tale rather than multiple decades unleashed in the game. And I can’t wait for Rockstar to start doing some serious marketing before 2024! I’ll see you later.” This story also validates previous reports that GTA VI will be released in 2024 by Rockstar Games.

It will be thrilling to see genuine siblings as the heroes of the story; while there have been many family links in previous games, there has never been an actual brother-sister story. Another feature that fans like is the real-time mag changes and damaging environs, which is a concept that was already tried and proven in RDR2. Players should be aware that none of this information is official, so take it with a grain of salt. Official information will only be released if Rockstar makes an announcement.