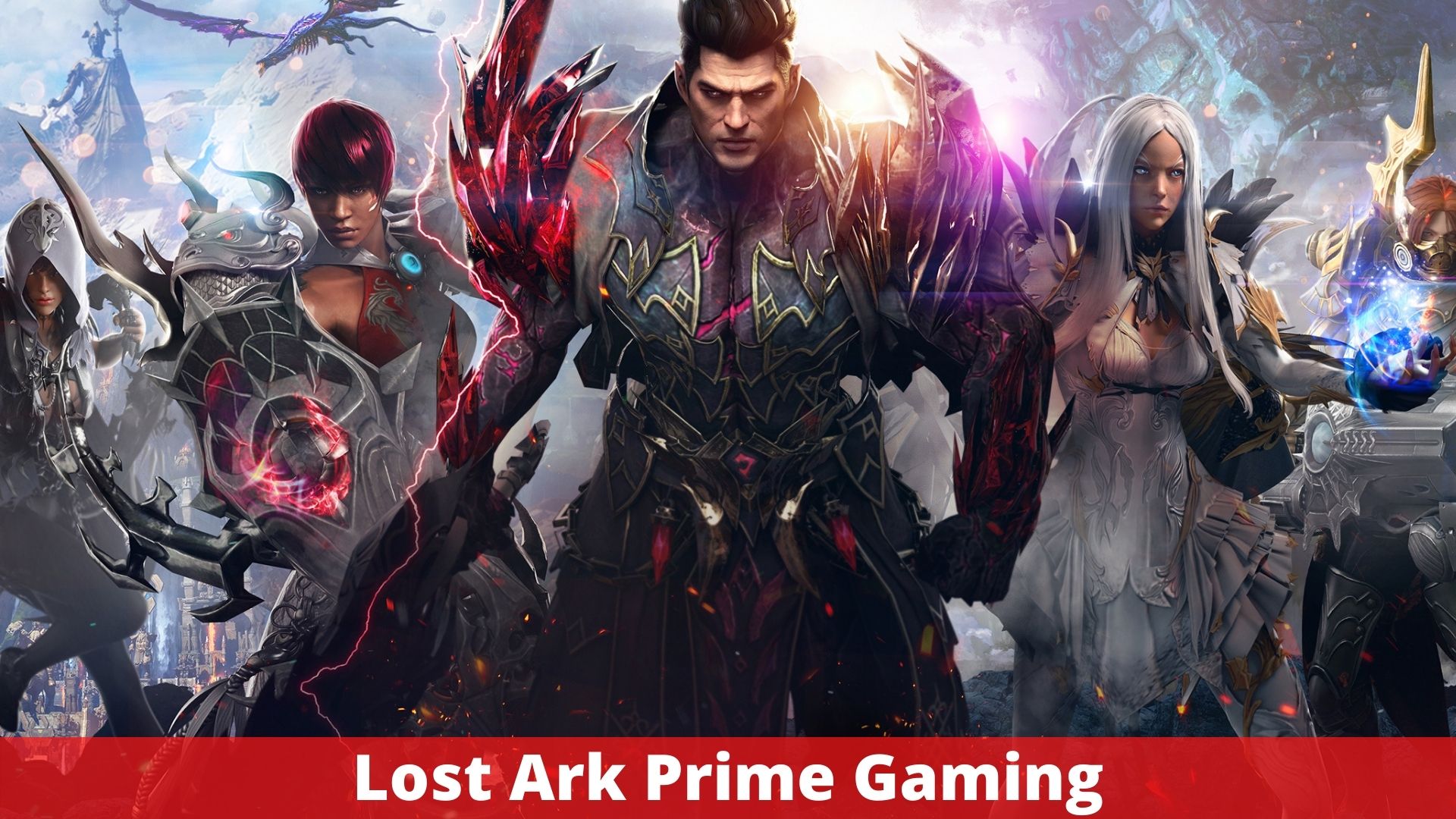 Lost Ark Prime Gaming – April’s Reward Of The Month Is A Mount To Collect!

Source of information A Mount to Collect in April’s Prime Gaming Rewards of the Month: Lost Ark!

It’s time to find a new Lost Ark Prime Pack! In the Amazon Games MMO, this will allow you to retrieve a great mount with just one click! Take a look at our Lost Ark guide to learn more about this reward.

Lost Ark maintains its momentum in a low-key manner. While Amazon Games has just unveiled their April and May roadmap, which will also require you to attain a specific level of equipment in order to take advantage of it, they haven’t forgotten about Prime Gaming and its benefits. As a result, a new Lost Ark prize pack is now available, along with a lovely mount.

Smilegate’s all-conquering MMORPG, Lost Ark, is the latest title to receive some pretty intriguing rewards, with Amazon Games handling most countries outside of South Korea.

The game’s western release has been a big success; it is already one of the most popular games ever on Steam, and early indications are that it may outlast New World, which was also published by Amazon.

And that’s why Prime Gaming’s approach of Lost Ark is so intriguing; the game has a lot of different currencies to earn, equipment to grind for, and cosmetics to unlock, and if there’s some regular Prime Gaming loot available, well, sign us up.

Each month delivers a new set of items; the Battle Item Pack was released in February, and the Egg Pet Pack is now available.

It should be noted that these are distinct from the Lost Ark Twitch Drops, which are also accessible.

You can get a Prime Membership if you shop on Amazon. This provides benefits, particularly in terms of shipping expenses, as well as benefits such as Prime Video and Prime Gaming. On video games, the latter frequently offers incentives.

The concept is simple: on Lost Ark, you will obtain fresh rewards every month. The second treasure is now available on the Prime Gaming website. To take advantage of it, you’ll need to be an Amazon Premium subscriber, as described above.

The awards for April can be obtained right now on Prime Gaming by going to the following address.

They will appear in your in-game mailbox once you have looted them from the Prime Gaming site.

How To Get Prime Gaming Rewards For Lost ARK

All gamers who link their Steam account to an Amazon Prime subscription will be eligible for these rewards once a month.

Although Amazon Prime is not free, with a monthly subscription costing £7.99 ($12.99 / €7.99), there are frequently free trials or introductory prices – and once you claim your rewards, you keep them whether you continue to subscribe to Prime or not.

The following is a step-by-step method to claiming your Lost Ark Prime Gaming rewards:

Go to Prime Gaming and select “Try Free” from the drop-down menu. (Skip to the next step if you already have an account.)

This page will allow you to link your Amazon Prime subscription to your Steam account. Once you’ve completed everything, head to the Lost Ark rewards page and click “Claim” beneath the capsule.
Lost Ark can be started or restarted.

When the Lost Ark Prime Gaming incentives come around again, you won’t be able to sign up again. 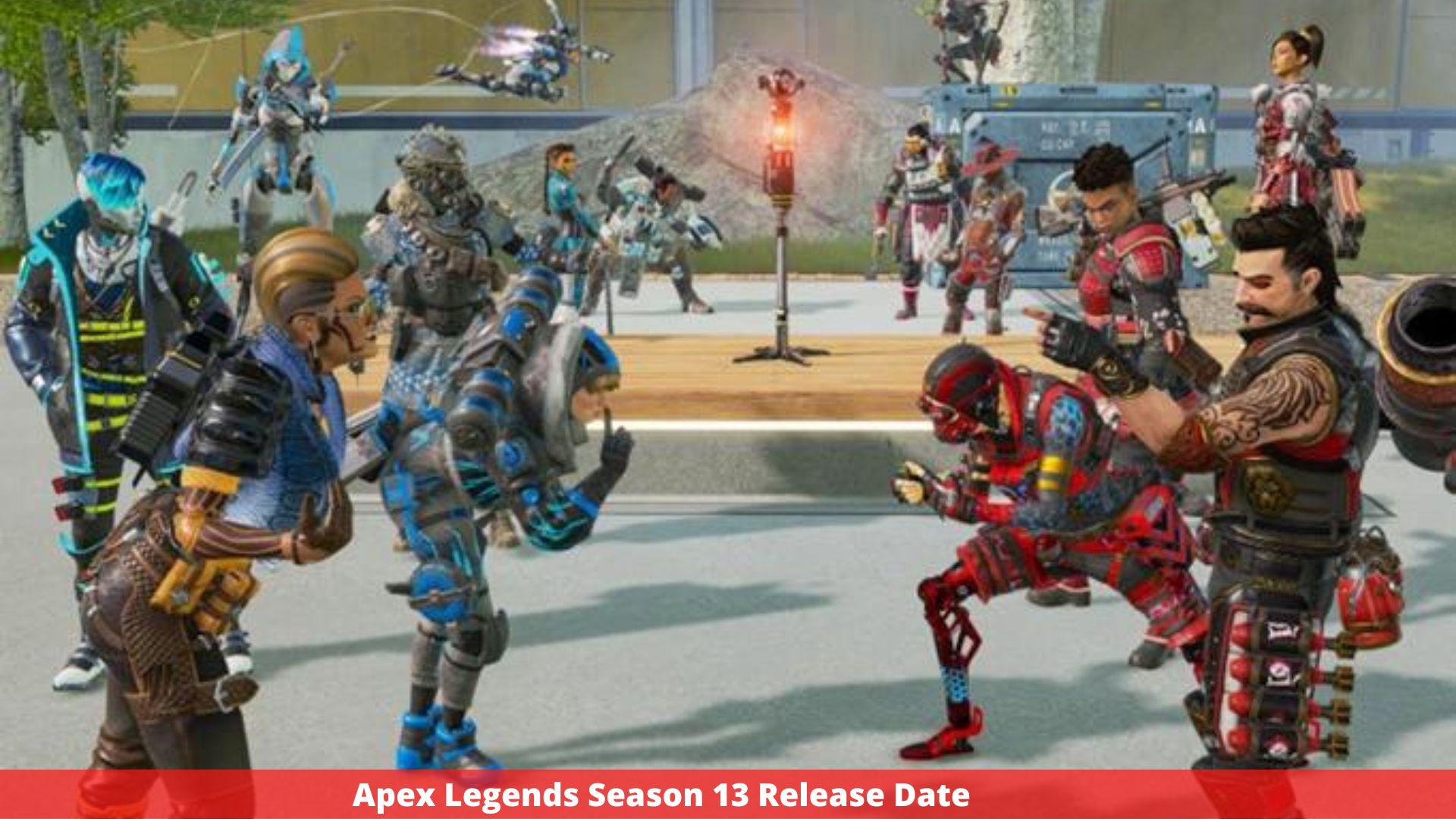 After a long wait, new Apex Legends have been introduced in the… 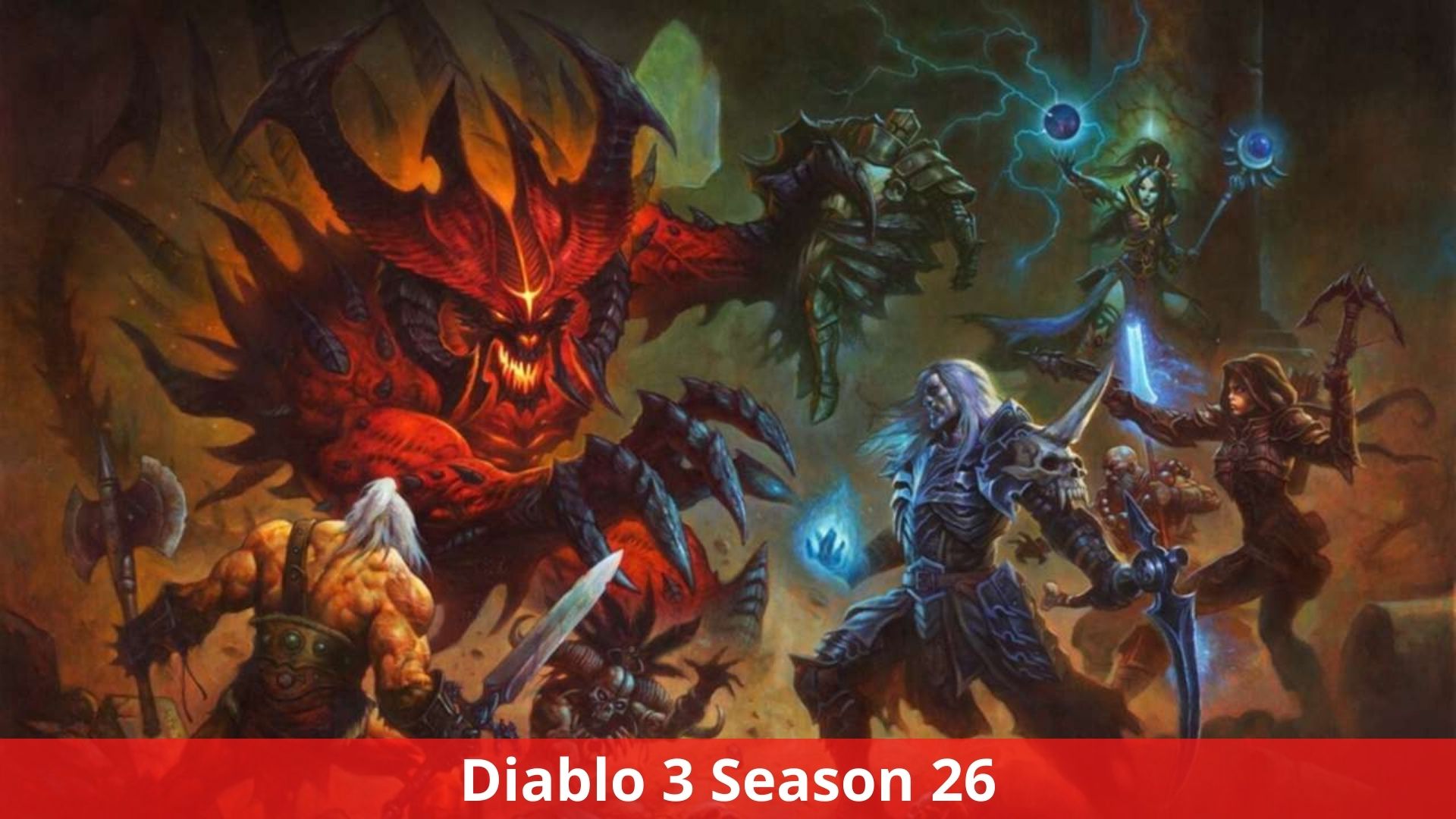 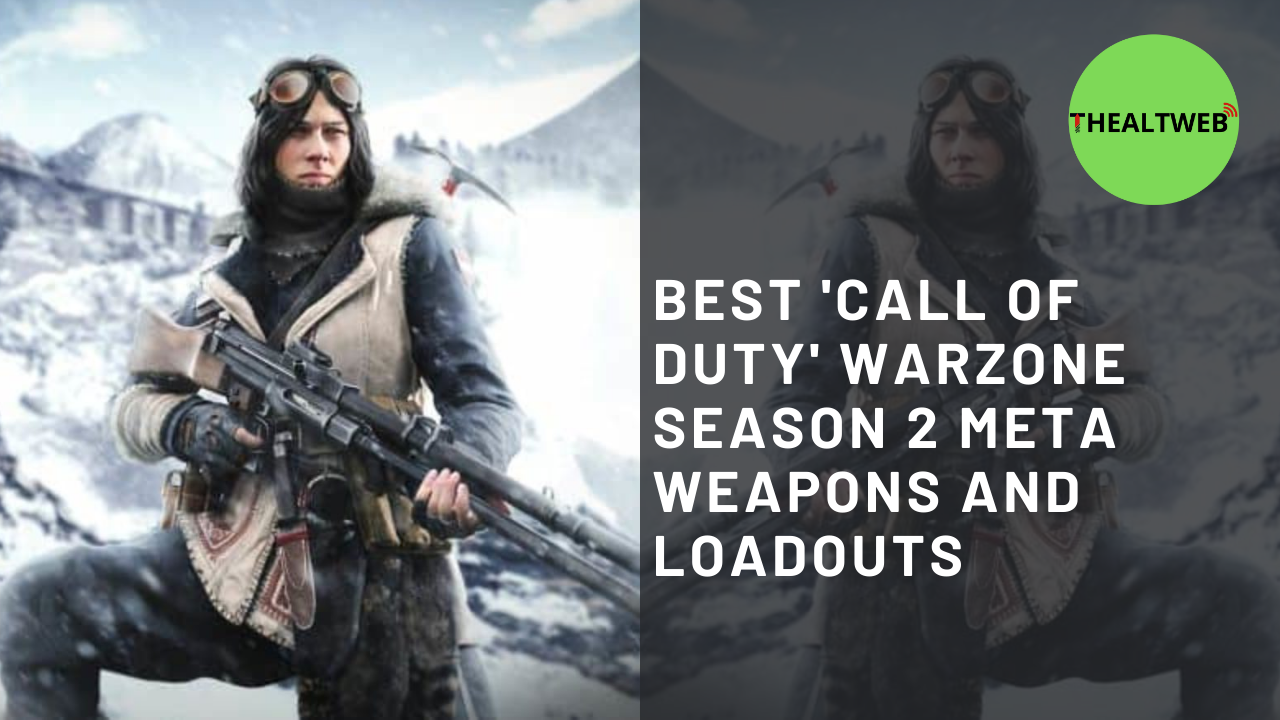 Activision Blizzard is currently under investigation for harassment, discrimination, and creating a… 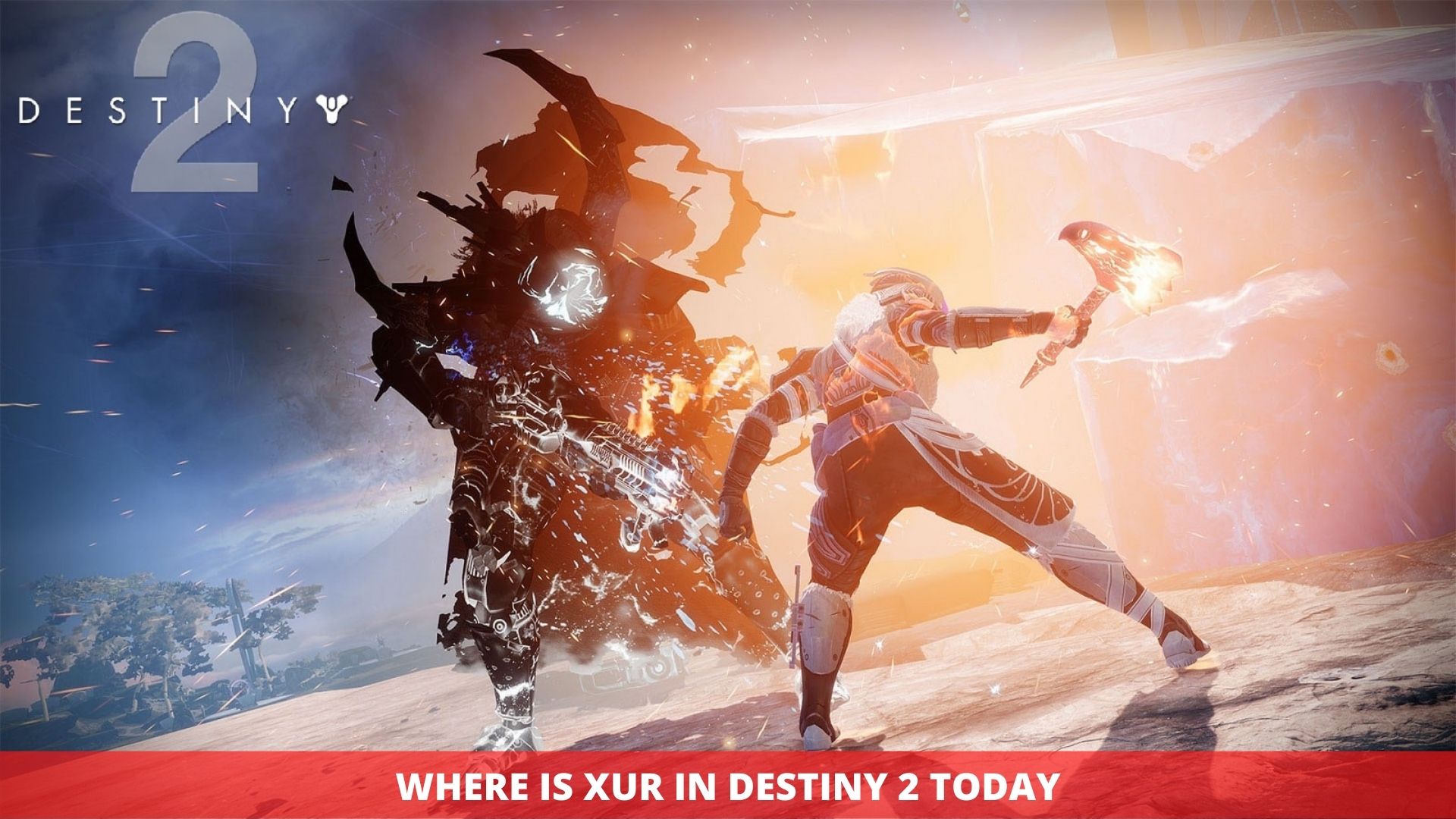 UPDATE: Xur has returned to the game today and can be found…