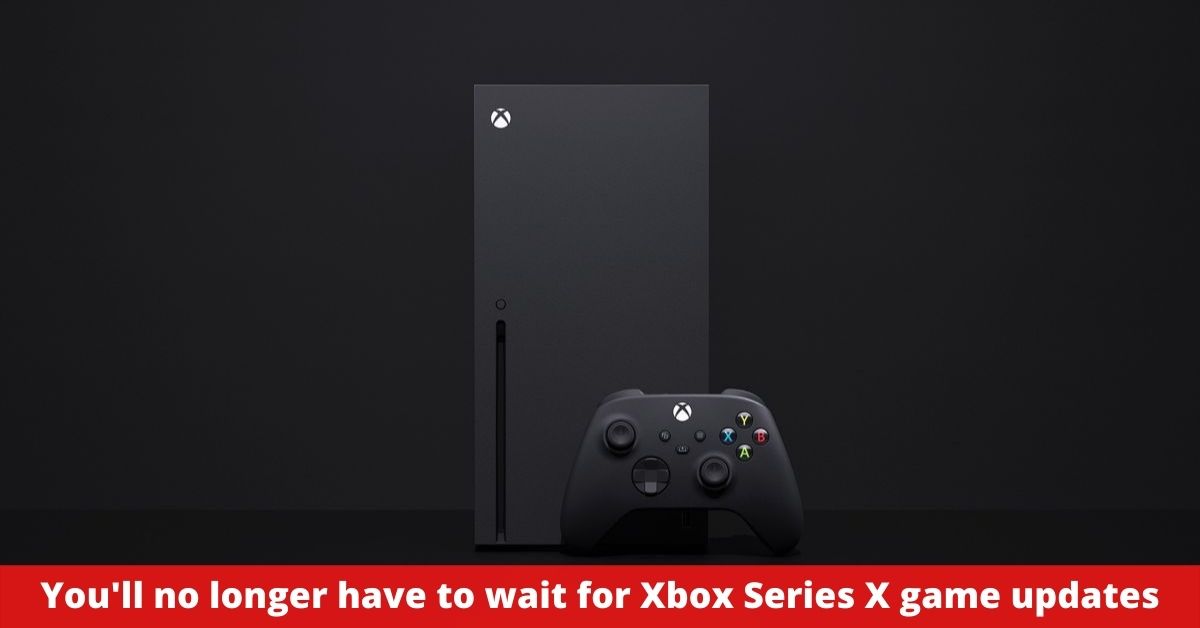 Xbox Insiders in the Alpha and Alpha Skip-Ahead channels can now download a new build that improves the speed with which your Xbox Series X|S scans for titles with available upgrades.

Xbox owners may already be aware that scanning for updates sometimes take longer than expected, so this change to the Xbox OS should help if you’ve ever spent too much time staring at the ‘Updates’ screen.

“Xbox Alpha and Alpha,” remarked Xbox technical lead Eden Marie on Twitter. Insiders, today’s release offers an initial set of adjustments aimed at improving the speed with which my games and applications scan for upgrades. Tiles should display sooner, and extra processing may occur later (particularly if you sort by size).”

Marie went on to say that when you have “very big amounts of installed stuff,” the scanning procedure can still take a long time. As a result, she advises filing bugs once the patches have been applied so that the issue can be investigated further. We should expect further modifications in future versions, given that this is just the first batch of fixes.

You don’t have to go through a registration process to become an Xbox Insider. All you have to do is download the Xbox Insider Hub app on your Xbox One, Xbox Series X|S, or PC. Even better, you don’t have to sign up for every preview; you can pick and choose which ones you want to see.

Please keep in mind that these features are still in beta testing, so there may be errors. There are five “rings” by which Insiders are classified: Alpha Skip-Ahead, Alpha, Beta, Delta, and Omega. Some previews aren’t available to all Insiders. More information is available in the official FAQ.

Filling up your console storage is all too easy thanks to Xbox Game Pass. Games are frequently removed from the subscription service, but we are usually compensated with a large number of new additions. Microsoft’s first-party games are also constantly available, so you can play Halo Infinite, Sea of Thieves, Forza Horizon 5, and more whenever you choose.

If you have Xbox Game Pass Ultimate, you can use Xbox Cloud Gaming to solve this storage issue while also eliminating the need for updates. Of course, that assumes your internet connection is capable, but if not, we recommend picking up a Seagate 1TB Storage Expansion Card.

How to clear the cache on your Xbox Series X?

On the Xbox Series X, there are two ways to delete the cache, both of which are quite straightforward.

Also Read: Overwatch 2 Beta – Everything You Need To Know!

One is through power cycling, while the other is through the system’s menus. Although there isn’t much of a difference between them, it’s always wonderful to have choices. Option two is more foolproof than option one because it does not require any fiddly unplugging and replugging of your system. Of course, if the performance of your menu has slowed, you may wish to avoid using the operating program entirely, in which case power cycling the console is your buddy.

The Hunger Games Prequel Film Will Be Released In November 2023

Medieval Chest For Valuables – Everything We Know!