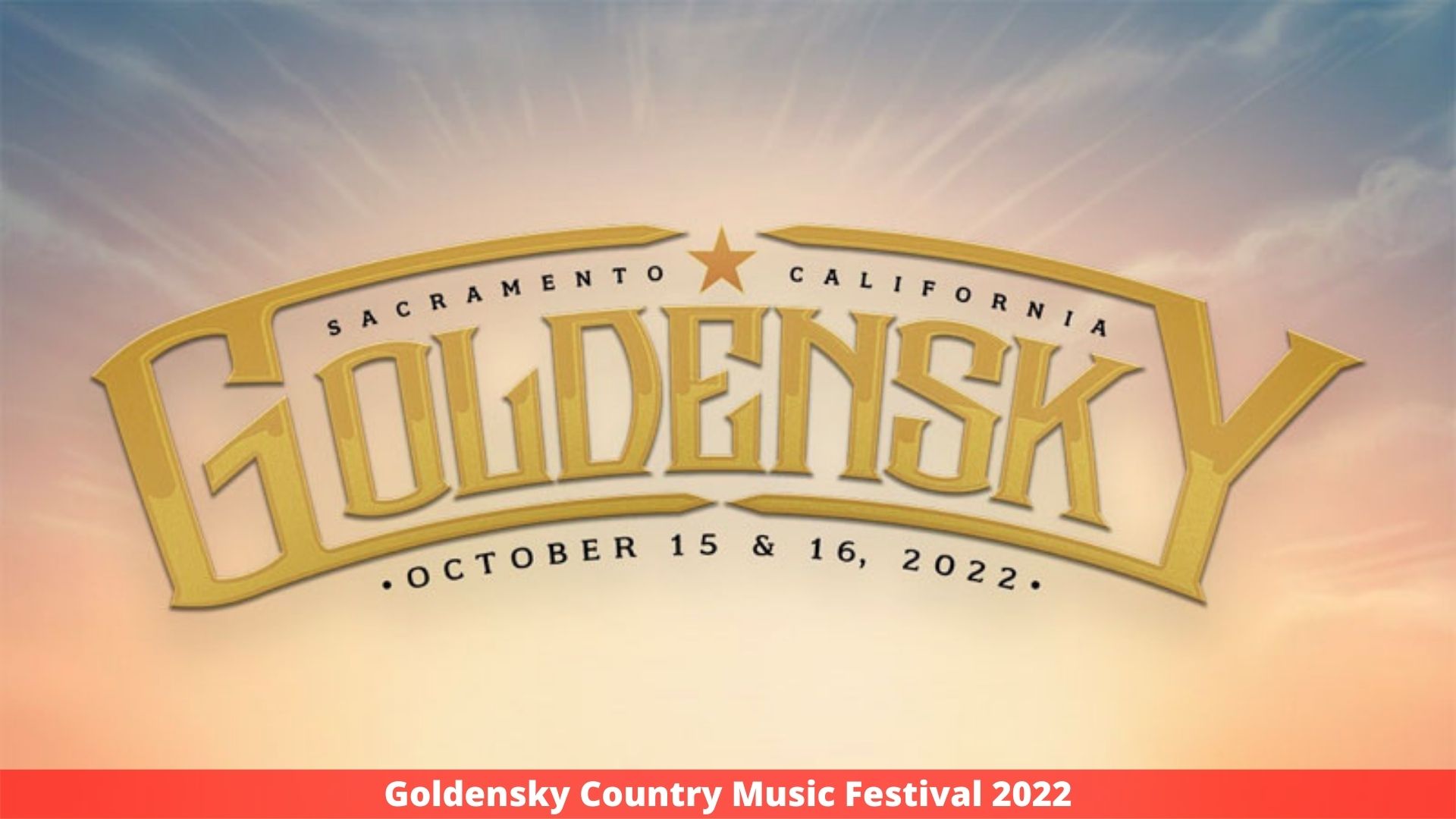 Salutations, Sacramento! The GoldenSky Country Music Festival lineup is finally available, so get your cowboy boots and hat ready.

The lineup for the debut edition of the brand new country music experience GoldenSky Festival, which will take place in Sacramento, California this October, has been released.

The GoldenSky Music Festival will take place in Discovery Park the weekend after Aftershock on Oct. 15 and 16.

Danny Wimmer Presents, the people behind Aftershock, are putting on this new festival.

Both Aftershock and GoldenSky have been recognized as examples of Sacramento’s efforts to establish itself as the “City of Festivals.”

Also read: Something In The Water Music Festival – Coming To DC June 17th-19th

Top-tier country music concerts, craft beer tastings, “farm-to-fork” eating options, a dance hall saloon, a mechanical bull, and more will be included at the festival. The festival is produced in collaboration with Visit Sacramento by Danny Wimmer Presents, a music festival production and promotion business that also handles Aftershock.

Just a week after Aftershock, GoldenSky will take place at the same venue. This was planned, according to the organizers, because Discovery Park will already have the staging and equipment in place from Aftershock.

In a press statement, Chamie McCurry, chief marketing officer of Danny Wimmer Presents, said, “Besides the incredible lineup, GoldenSky has been handpicked to create a one-of-a-kind country music festival experience centered in the capital city.” “It’s been three years in the making, and we’re overjoyed to finally be introducing it to the public today.”

The River City Saloon & Dance Hall, the El Dorado Market showcasing local crafts, the Fieldhouse Sports Bar, and the Loud Lounge for cannabis fans will be among the other attractions.