GoodFellas Music: All Songs In The Movie 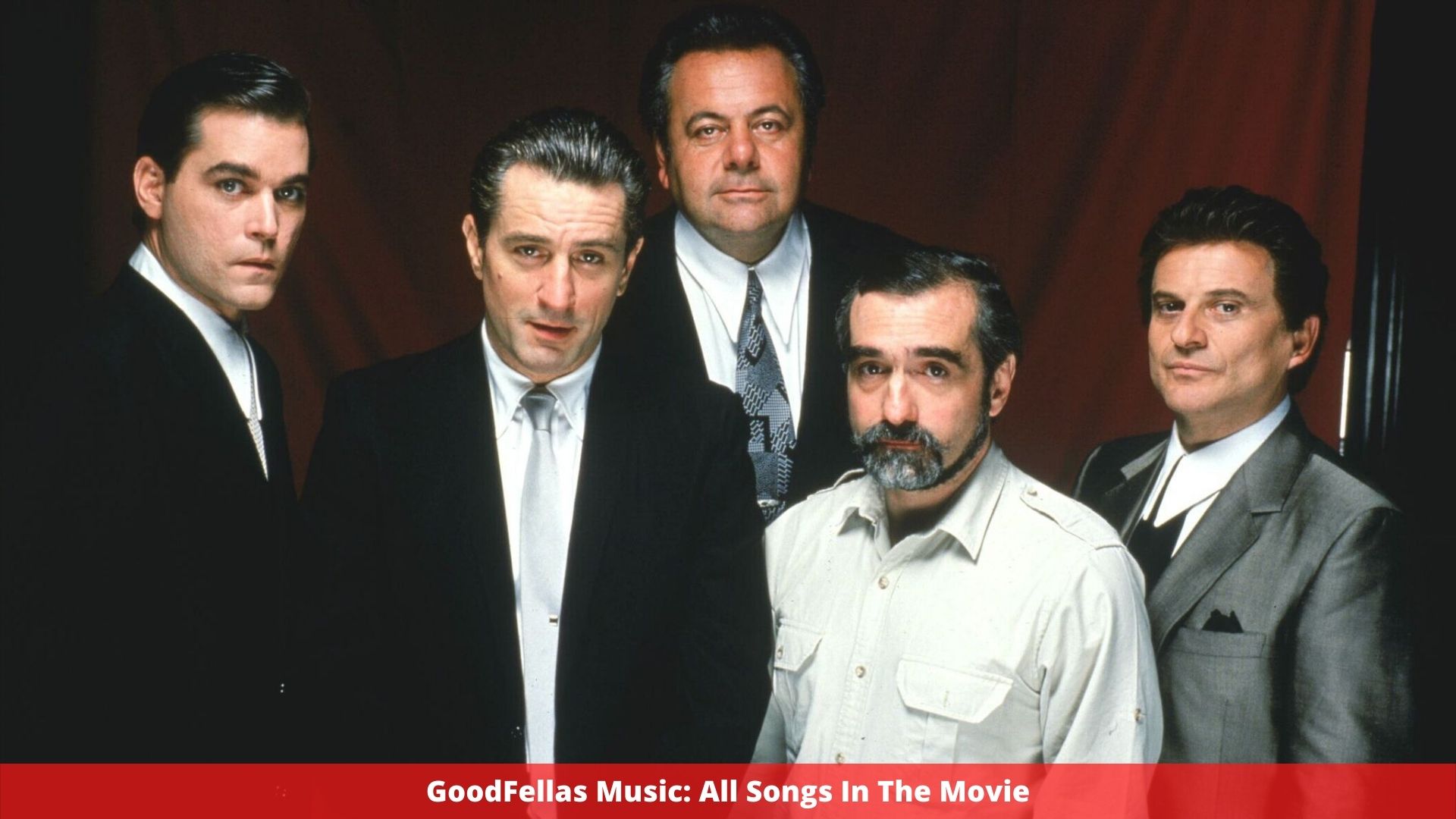 The music to Goodfellas is unrelenting, featuring Italian crooners, American standards, and even pop-rock favorites. Here’s a list of all the major songs.

The soundtrack to Martin Scorsese’s film Goodfellas is unrelenting, featuring Italian crooners, American standards, and some great pop-rock tunes. The featured music, like most of Martin Scorsese’s best successes, creates a sense of familiarity while also emphasizing thematic elements and character traits. Goodfellas is based on Nicholas Pileggi’s 1985 book Wiseguy: Life in a Mafia Family, which details the adventures of American gangster Henry Hill and is currently streaming on Netflix.

Hill (Ray Liotta) describes his 25 years working for the Lucchese crime family in Goodfellas. He proves himself to mob associates Jimmy Conway (Robert De Niro) and Tommy DeVito (Joe Pesci in an Oscar-winning performance) after understanding the inner workings of the organization, but he realizes he’ll never be a “Made Man” owing to his lack of pure Italian ancestry. As a result, Henry grinds it out by arranging heists and side dealings in the hopes of maintaining a luxury lifestyle in New York City, where he has lots of options. Goodfellas was nominated for six Academy Awards and shares many themes with Martin Scorsese’s 2019 Netflix picture The Irishman.

There are 12 songs on the official Goodfellas soundtrack, and all of them are mainstream hits. The film’s credits sequence, on the other hand, lists the whole group of tracks that Scorsese utilizes from start to finish, with several stylizing crucial sequences with stylish characters. Here’s a list of every song featured in Goodfellas.

“It’s Not for Me to Say” plays over the iconic tracking shot at the Copacabana, and “Then He Kissed Me” plays during Henry’s first date with Karen (Lorraine Bracco). “Life Is But a Dream” is the featured song once the couple marries.

Also read: Is Travis Scott ready to be the Headliner for a Music Festival in 2022?

Scorsese used “He’s Sure the Boy I Love” for Billy Batts’ homecoming party. “Atlantis” plays over a long sequence as Pesci orchestrates the character’s murder. When the team disposes of Batts’ body, they also play “Remember (Walking’ in the Sand).”

“Gimme Shelter” scores a cocaine-themed passage as Goodfellas reaches its conclusion, while “Monkey Man” appears as Henry gets increasingly paranoid. During a montage of dead bodies, “Layla” plays, and “Jump Into the Fire” speeds up numerous scenes involving a cocaine-addled Henry. Goodfellas comes to a close with Sid Vicious’ version of Frank Sinatra’s “My Way.”