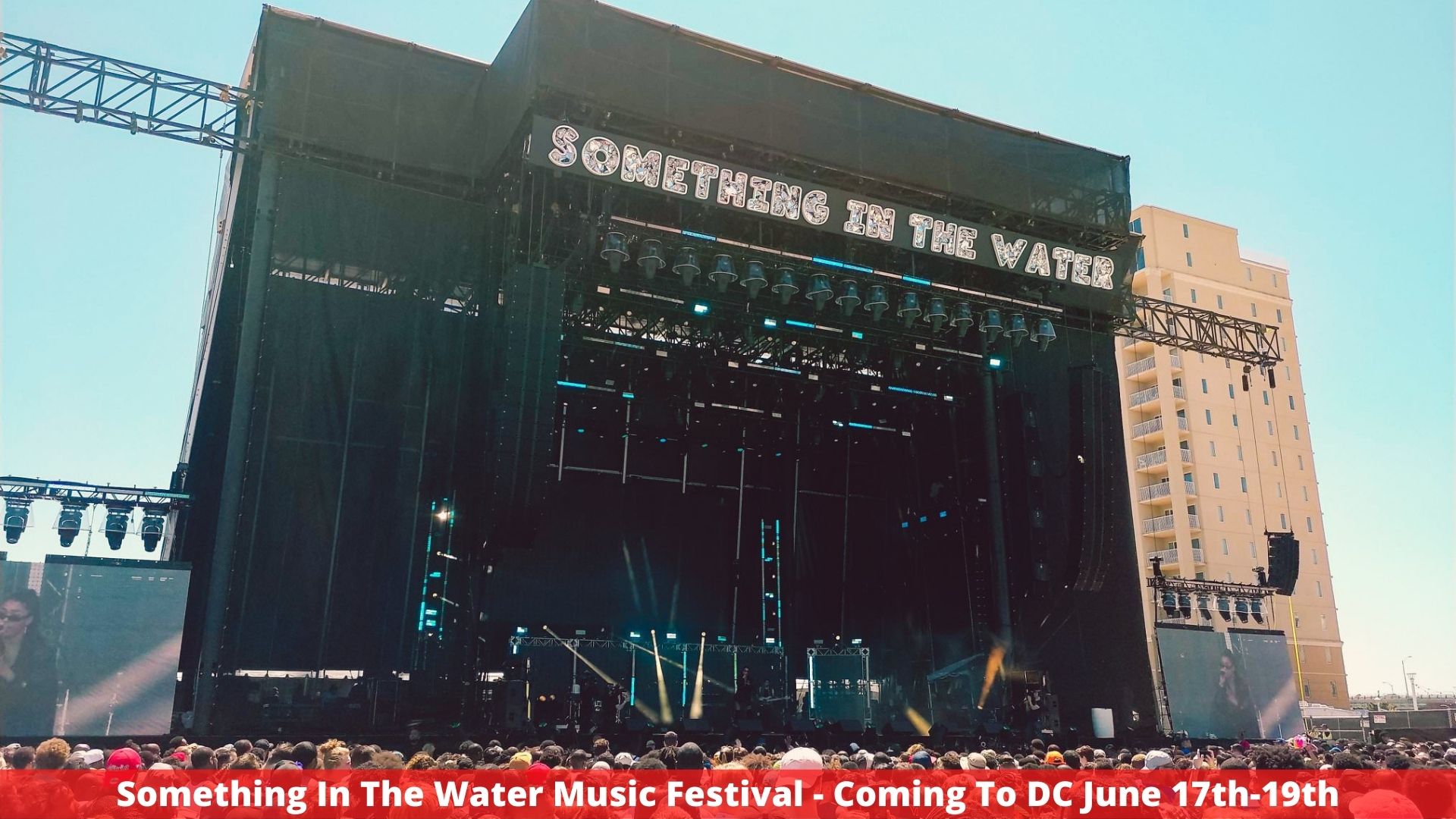 Something in the Water Festival, founded by Pharrell Williams, has been postponed for the previous two years, but it’s back—and this time, it’s not in Virginia Beach. It will take place on the National Mall in Washington, DC, from June 17 to June 19.

To commemorate Juneteenth weekend, the celebration will be hosted on and around Independence Avenue, rather than along the Virginia Beach beachfront (June 17-19).

Jon Batiste, Ashanti and Ja Rule, Dave Matthews Band, Run the Jewels, and Thundercat are among the headliners on the bill. Because it’s in Washington, D.C., it’ll feature several go-go artists, including Backyard Band, Rare Essence, and Sound of the City.

“Pharrell & Phriends & Some People We Can’t Announce” is also on the bill.

After his cousin was shot and murdered by a Virginia Beach police officer last year, rapper and record producer Pharell Williams, who was born and bred in the seaside community, decided to move the music festival to the District.

In a letter to Virginia Beach city manager Patrick Duhaney, Williams explained why the festival was being moved. He claimed that the city has been “ruled by and with toxic energy,” and that the city’s administration has been more concerned with the festival’s loss than with his cousin’s death. Despite this, the festival isn’t completely ignoring the city: there will be shuttles running from Virginia Beach to DC and back ($50 one way, $95 round trip).

Also read: What Is Golden Week? Why Are Manga Series In Japan Taking A Break For It?

Nearly 70 hip hop, pop, and R&B musicians will perform during the course of the three-day event. Grammy nominees like Chloe x Halle, Tyler the Creator, and Usher will perform with newcomers like Earthgang, Omar Apollo, and Baby Tate.

At 10 a.m. Saturday, three-day passes will be available on the festival’s website. If you live in Virginia, you can get in on the presale on Friday from 10 a.m. to 5 p.m. Fans who purchased permits to previous “Something in the Water” festivals can order them even earlier, starting at 10 a.m. on Wednesday and ending at 10 p.m. on Thursday.

“As a person and a musician, D.C. has always been a deep inspiration to me,” Williams said in a statement released Tuesday. “It is the land that gave birth to go-go music and has contributed so much for our people.”

The festival is much more than just music. Black Ambition, Williams’ foundation, will organize a competition for local Black and Latinx business founders and other entrepreneurs, as well as panel talks and other activities. It will also have a marketplace where such enterprises’ products can be displayed.

On Sunday, a free pop-up church service will be conducted outside the Martin Luther King Jr. Memorial in West Potomac Park.

Also read: Who Is Kevin De Bruyne’s Girlfriend? Everything We Know!

“There is no better place to do that than in Washington, D.C.,” Mayor Muriel Bowser said in a statement, “if you’re celebrating music, if you’re celebrating Black excellence if you’re drawing attention to the people who have dedicated their lives to knocking down barriers and uplifting our communities.”

And it appears like D.C. will be the festival’s new home in the future: Something in the Water, according to Events DC’s Ralph Morton, will become “a major institution in D.C.”

Williams said moving the festival to D.C. was about “elevating our goal and our intention” during a press conference Tuesday at Ballou High School in D.C.

“And finding the highest ground is the best way to achieve that,” he continued.

Prices for three-day admission range from roughly $350 to $550, prompting one to wonder if there has ever been a non-free event near the National Mall.

Dîner en Blanc dinners, among other things, were mentioned by Bowser. She said the District hasn’t put any money into the festival, but it will help with the typical safety and public works concerns.

“I promised the citizens of D.C. that we would get people back downtown,” she stated.