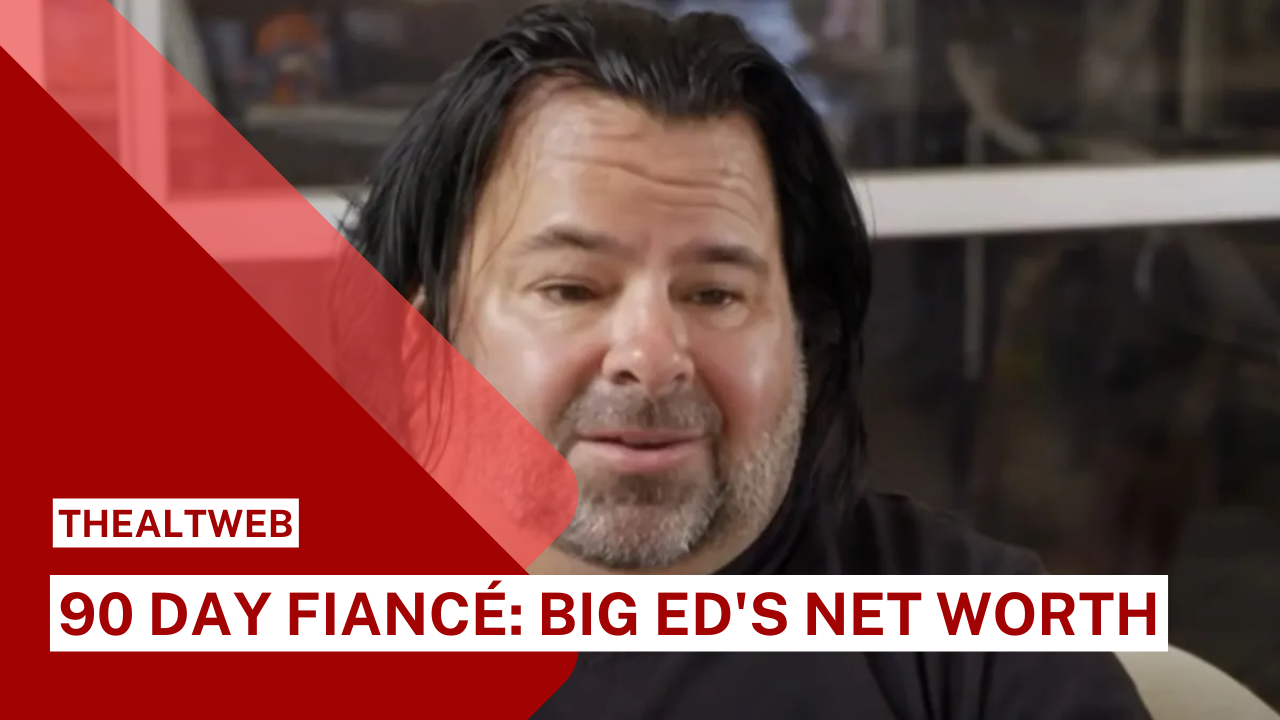 Despite being called a hypocrite at times, Big Ed, the former star of 90 Day Fiancé: Before The 90 Days, has amassed a sizable online fan base. His net worth is estimated to be $800,000 as a result of his antics, distinct physical appearance, and multiple sources of income.

Edward Allen Brown, aka Big Ed, was first introduced to TLC viewers in season four of 90 Day Fiancé: Before The 90 Days, which aired in February 2020. Rosemarie Vega, his then-girlfriend, also appeared on the show with him. Many fans initially admired Ed’s amusing personality, particularly when he revealed that he keeps his hair moisturized by rubbing mayonnaise on it.

They soon discovered, however, that the San Diego native had told Rose several lies, including about his physical appearance. Because the couple met online and fell in love before meeting in person, Ed took advantage of the situation by claiming to be 5’2″ tall when he is actually 4′ 11″. Rose was aware of the disparity in height but chose not to be concerned.

Ed now has nearly half a million Instagram followers (451K) and 38K YouTube subscribers as a result of his reality TV appearance. He’s also stopped taking photography requests on his websites, possibly because he makes enough money from his Cameo videos and merchandise sales.

Ed didn’t want any more children because he and his ex-wife already have a 29-year-old adult daughter, Tiffany Brown. He didn’t tell Rose about his true intentions until later in their courtship. Her previous relationship resulted in a 4-year-old son, Prince, and she aspired to have more children. Ed, on the other hand, was adamant about his choice and announced that he would have a vasectomy. Despite this, he has a fur baby in his San Diego apartment: Teddy, a very cute dog who frequently appears on his Instagram feed.

Aside from Teddy, Ed also shares photos of himself with his mother, who is recovering from surgery and is currently staying with him. In April of this year, the former member of TLC turned 55 years old. He worked as an architectural interior designer and a fashion photographer before joining the cast of 90 Day Fiancé: Before The 90 Days.