Alexander Gilkes’ Net Worth – Everything We Know! 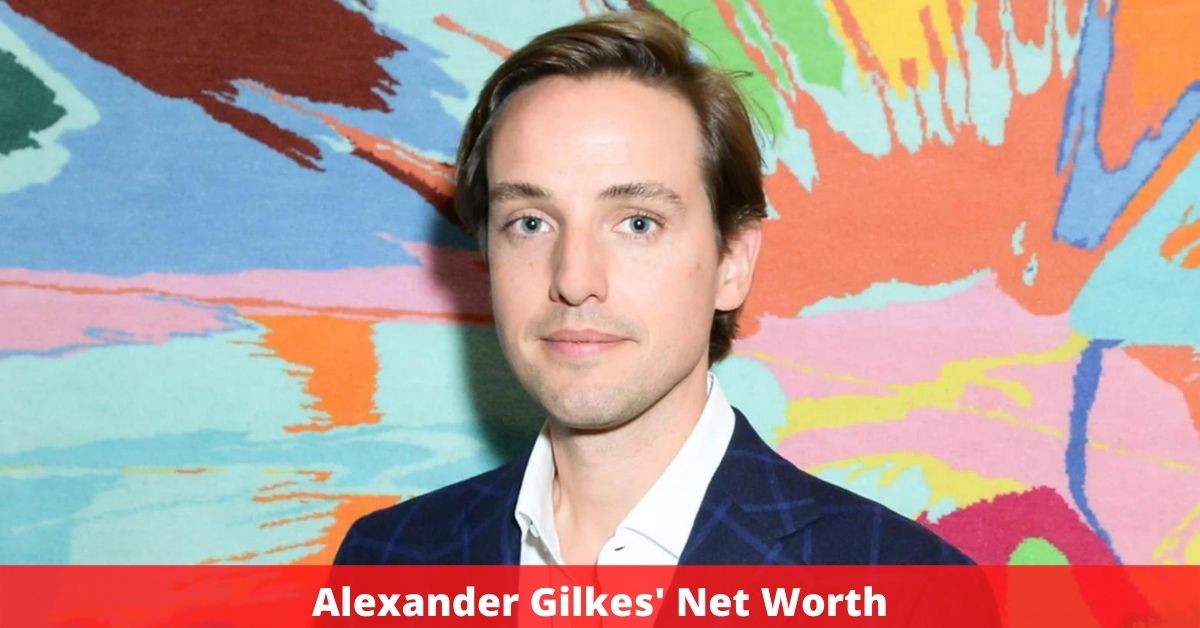 What Is Alexander Gilkes’ Net Worth?

Alexander Gilkes is a British businessman with a net worth of $25 million.

Gilkes made the most of his fortune by co-founding the online auction site Paddle8. He’s auctioned for amFAR, the Elton John AIDS Foundation, and Madonna’s Raising Malawi, among others.

The company earned an estimated $20 million in 2015. Paddle8 has also sold nearly $70 million in art. Working for Phillips de Pury & Company and Louis Vuitton also paid well for Alexander. At the moment, he is employed by Pace Gallery.

Paddle8, an online auction firm that “reimagined art collecting for the digital age,” was launched by Gilkes, Aditya Julka, and Osman Khan in 2011.

Paddle8 focuses on pieces with a price range of $1,000 to $100,000. Paddle8 primarily sells fine art, such as Post-War and Contemporary art, as well as collectibles, street art, photography, and prints.

Paddle has also hosted online benefit auctions for the LA County Museum of Art and the Solomon R. Guggenheim Museum.

In 2016, the company merged with Auctionata, a Berlin-based online auction house.

He was named one of the Most Creative Entrepreneurs by Fast Company in 2017.

Alexander stepped away from his position at Paddle8 in 2018. Gilkes joined Pace Gallery as a strategic advisor in 2019 to help the gallery develop innovation.

His mother worked at the University of Oxford’s Department of Russian and Eastern Europe, and his father, Jeremy Gilkes, is a well-known dermatologist who was born and raised in London.

Charlie Gilkes, his younger brother, was a co-founder of Inception Group in 2009.

He attended Eton College, one of England’s most prestigious schools.

Alexander worked for Louis Vuitton for several years after college.

He then worked as an auctioneer for Phillips de Pury & Company, a British auction firm with offices in both New York and London. It was founded in 1796 in London.

Misha and Alexander met at a Tory Burch launch party thrown by Gilkes.

Misha and Alexander were said to have broken up in 2016. Their divorce was formalized in 2017.

Maria announced her retirement from professional tennis on February 26, 2020.

”I’m new to this, so please forgive me. Tennis – I’m saying goodbye.”

Alexander got engaged to Maria Sharapova in December 2020.

Gilkes wrote on Instagram, “I look forward to a lifetime of loving you and learning from you @mariasharpova.”

Maria Sharapova has made a really sweet pregnancy announcement!

On her 35th birthday, the former tennis star announced on Instagram that she and fiancé Alexander Gilkes are expecting their first child together.