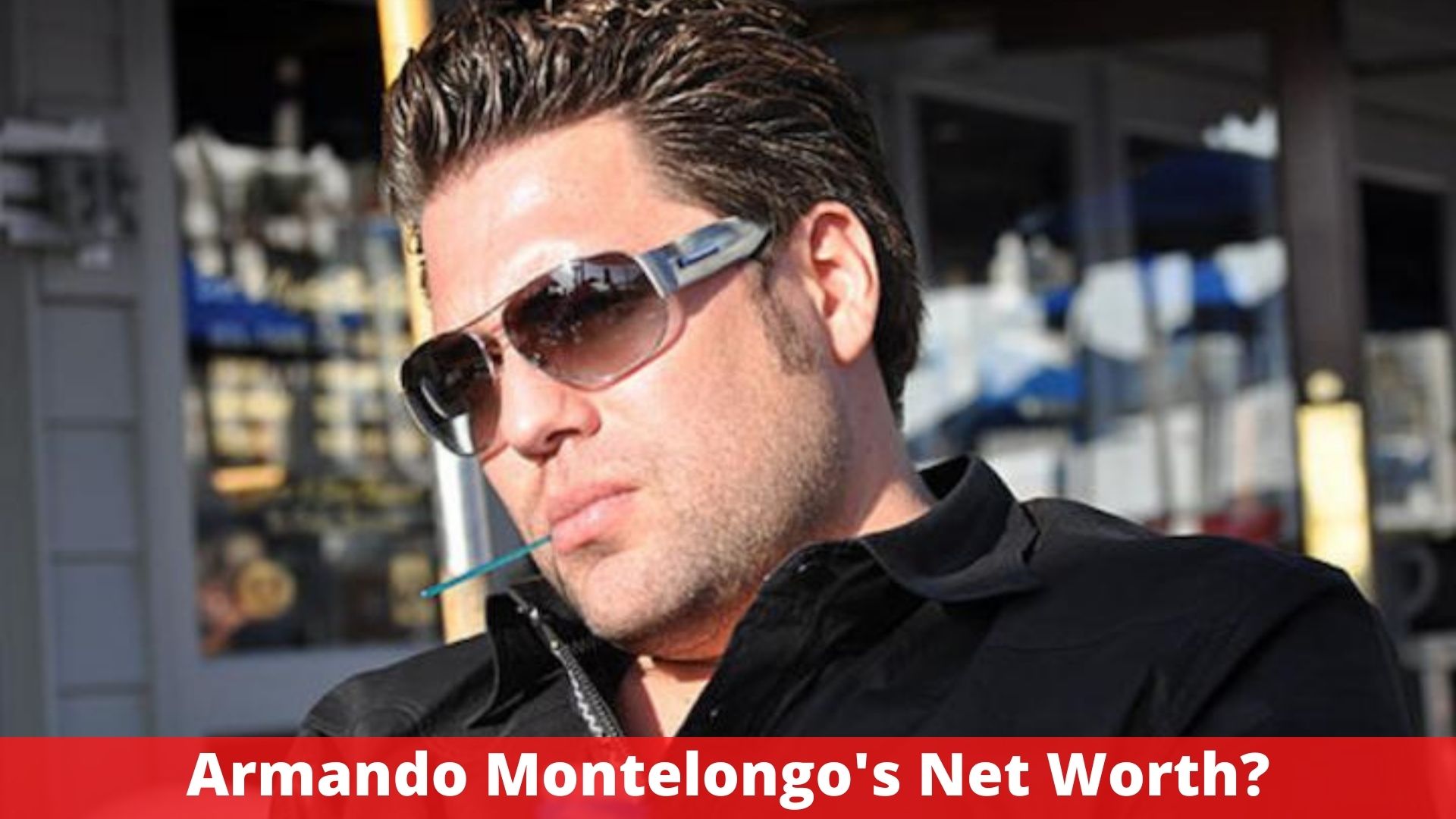 The Texas attorney general investigated the seminar company in 2011. Montelongo agreed to settle the case without admitting wrongdoing and signed an “Assurance of Voluntary Compliance” outlining 20 conditions that must be met in order to continue marketing the seminars, including not making any false claims and stating that the seminars are primarily used to sell goods and services.

Montelongo was featured on Undercover Boss on February 6, 2015, in which he pretended to be an electrician, a seminary student, and a call center employee “to examine what maintains his real estate investment company on solid ground” and make sure nothing suspicious was going on.

The second season of Flip This House was recast with two teams: Montelongo’s team from San Antonio and another rival from Atlanta, following the first season’s cast. On the A&E show, he and his then-wife Veronica, Brent Holt, and Randy Burch were known as the San Antonio Team. He was a three-season regular on the show.

Montelongo founded “Armando Montelongo Productions” in 2011 to produce the feature film Line of Duty. The film was set and filmed in San Antonio and is described as an “urban criminal drama.” Bryan Ramirez, a San Antonio native, wrote and directed Line of Duty, which starred Jeremy Ray Valdez, Will Rothhaar, Walter Perez, Joseph Julian Soria, Will Estes, Vivica A. Fox, Fernanda Romero, and Jesse Borrego.

Montelongo was the executive producer of the picture. The film’s projected $2.5 million budget launched in February 2013, with a September theatrical release and a December DVD release planned.