Asap Rocky’s Net Worth – Everything You Need To Know! 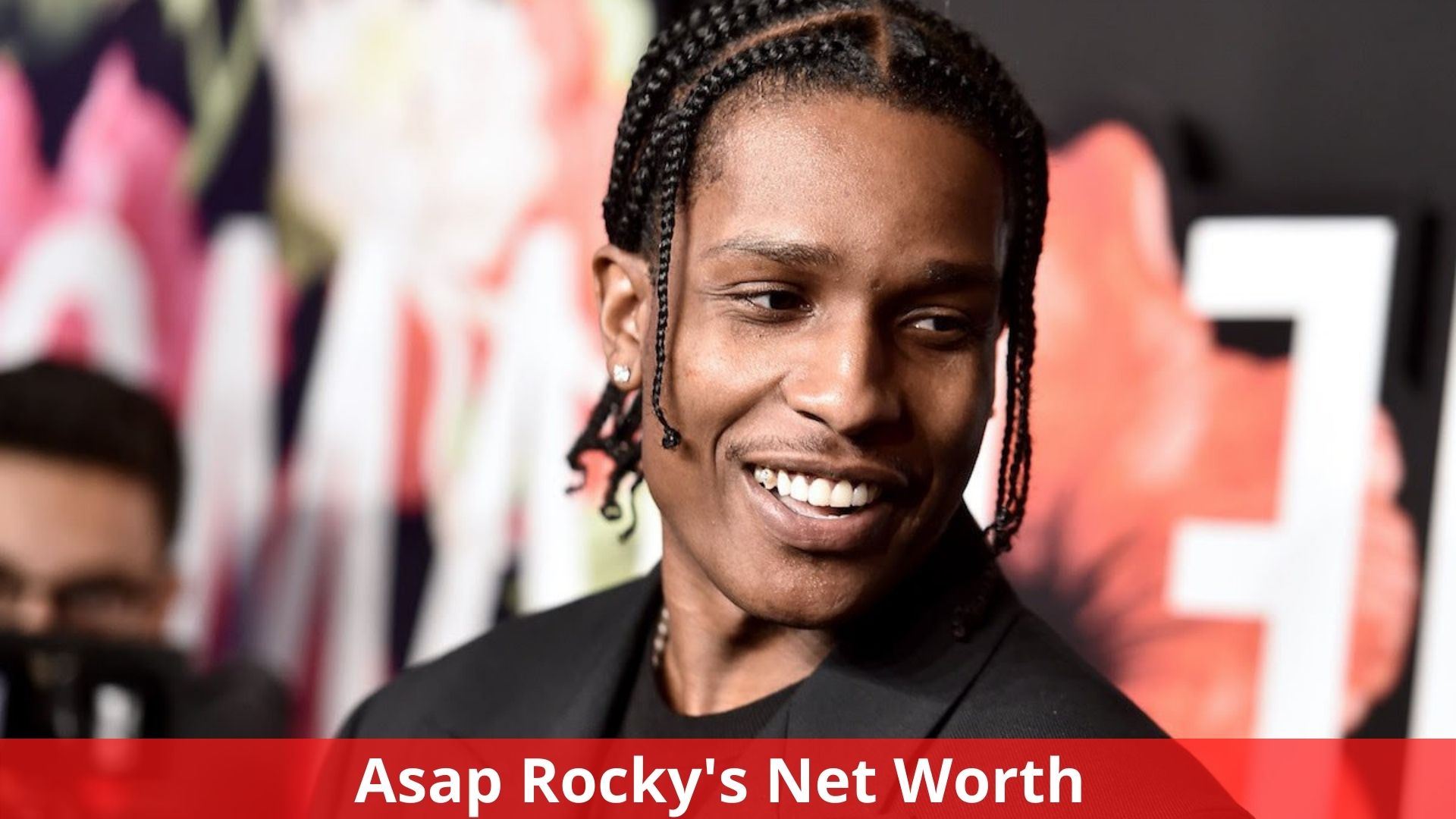 A$AP Rocky is a $10 million dollar rapper from the United States. He is a member of the A$AP Mob hip hop ensemble, from whence he got his moniker. A$AP Rocky, in addition to his success in hip hop music and fashion, is a well-known record producer who goes by the moniker Lord Flacko.

Rakim Mayers, better known as A$AP Rocky, was born in Harlem on October 3, 1988. Mayers first grew interested in rap music in elementary school, and by third grade, he had written his first rap songs. Mayers’ father was imprisoned for drug dealing when he was 12 years old, his older brother was slain, and the rest of his family was forced to move into a shelter. A$AP Rocky continued to produce rap tracks while selling weed and crack in homeless shelters with his mother and sister. He was in prison for two weeks for drug dealing and shared a cell with Cassanova, another future rapper.

A$AP Rocky joined the A$AP Mob Crew (a Harlem-based collection of rap artists and music producers) in 2007. His first national rap hit, “Peso,” hit the internet in early 2011, and subsequently hit Hot 97, one of the tri-state area’s most popular radio stations. Then came “Purple Swag” and its accompanying music video. He got a $3 million record deal with Sony, RCA Records, and Polo Grounds Music and began touring almost immediately – $1.7 million for solo work and $1.3 million for ASAP Worldwide, which he co-founded with A&R and executive producer Steven Rodriguez (known as ASAP Yams).

July 2012, Rocky played Pitchfork Music Festival. He planned to appear on Late Night with Jimmy Fallon later that month, but was arrested the night before for alleged involvement in a scuffle. On August 21, he performed “Goldie” on the late show.

Rocky released his debut album “Long Live A$AP” in 2013, which received positive reviews and debuted at #1 on the Billboard 200. He supported the album with a 40-city tour. On March 16, 2015, Long.Live.A$AP. was certified gold. Along with his music breakthrough, he launched his ASAP apparel line in 2013 and collaborated with famous fashion designer and close friend Raf Simons.

Rocky’s second studio album, “A.L.L.A,” was leaked online on May 25, 2015, one week before its scheduled release. His second album garnered mostly excellent reviews and debuted at No. 1 on the Billboard 200, becoming his second consecutive No. However. A.L.L.A sold poorly and became his lowest-selling record.

RiRi and A$AP Rocky For years, Rocky denied their relationship, then in 2021, he declared her “the love of my life.”

In a May interview with GQ, the “Peso” singer confirmed his connection with Fenty Beauty founder Rihanna, ending months of mystery. A source informed Us Weekly that the two were seen “holding hands and laughing” in Los Angeles a month previously.

In February 2020, Us Weekly reported, “Rihanna and A$AP Mob are hooking up.” “They’ve always had chemistry and have a good time together.”

When they performed together at the 2012 MTV Video Music Awards and A$AP Ferg jumped on a remix of Rihanna’s “Cockiness (Love It),” fans hoped for a romance.