Bob Barker’s Net Worth? Everything We Know! 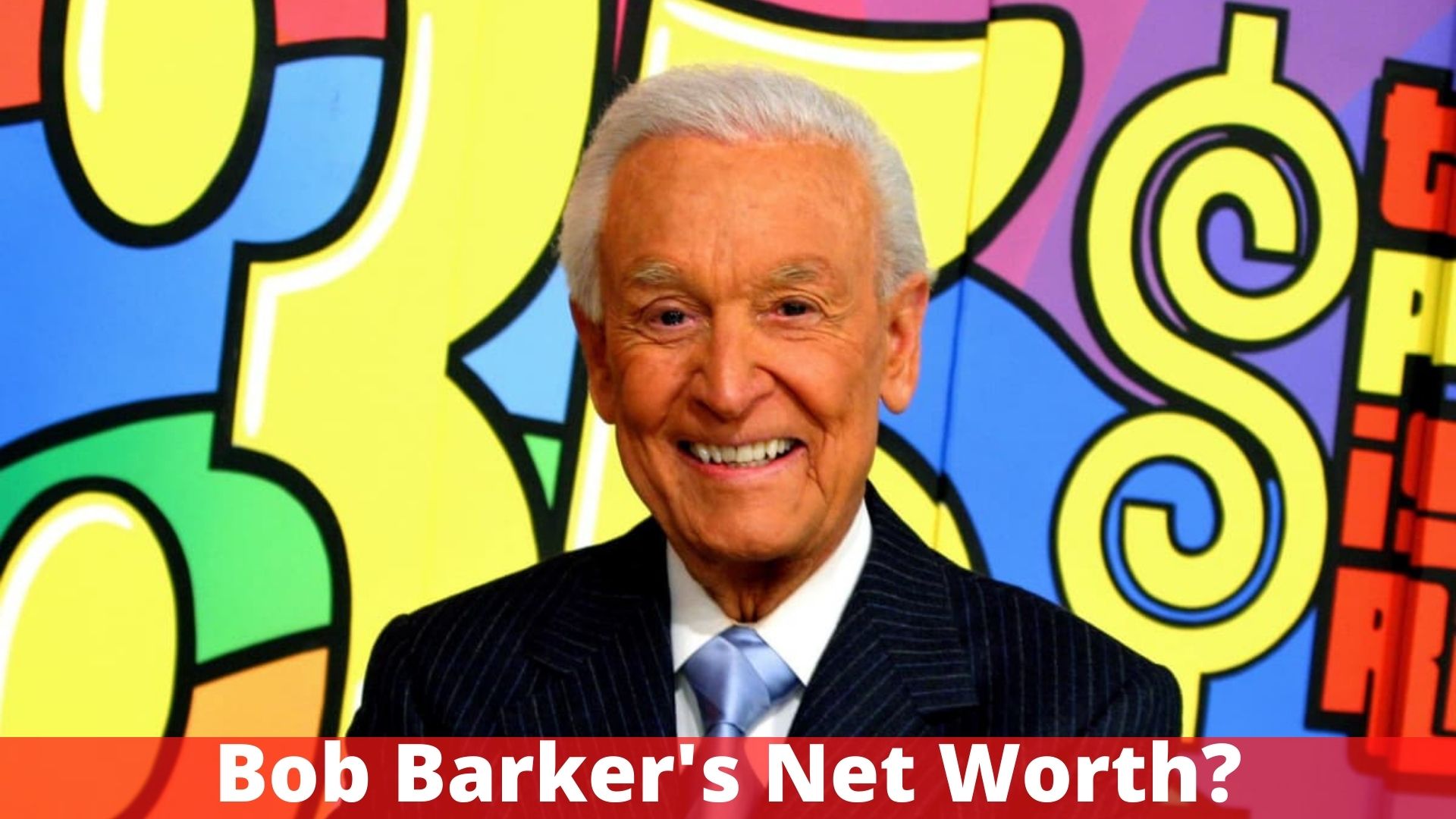 Bob Barker has a net worth of $70 million and is a retired American TV game show host and animal activist. He is best known for hosting the game program “The Price is Right” for the longest time. From 1972 through 2007, Bob was the show’s host.

Robert William Barker was born on December 12, 1923, in Darrington, Washington. On the U.S. Indian Census Rolls, 1885-1940, he is recognized as an official member of the Sioux tribe, having spent much of his childhood in the Rosebud Indian Agency in Mission, South Dakota. He is an eighth-generation Sioux. His father was an electrical high line foreman, while his mother was a schoolteacher.

Barker was awarded a basketball scholarship to Drury College in Missouri now Drury University. He joined the Sigma Nu fraternity’s Epsilon Beta chapter during his time there. He dropped out of college to join the US Navy as a fighter pilot during WWII, but the war ended before he could be assigned to a seagoing squadron. He went to college after the war and earned a bachelor’s degree in business.

While still hosting “Truth or Consequences,” he was chosen to present an NBC pilot called “Simon Says” in 1971. Then, in early 1972, CBS got interested in Mark Goodson and Bill Todman’s proposal for a revival of “The Price Is Right.” The network agreed to broadcast it on the condition that Barker is chosen to host it. As a result, Barker started hosting the new modernized edition of “The Price Is Right” on CBS on September 4, 1972.

He remained in this post until October 31, 2006, when he announced his departure from the show and formally stood down as host. His most recent show, which aired on June 15, was taped on June 6, 2007.

Barker has made three appearances since leaving the show: once in April 2009 to promote his new autobiography; once in December 2013, to start celebrating his 90th birthday; and then again in April 2015, for an April Fools’ Day joke in which he briefly took over hosting duties from Drew Carey, who was the current host at the time.

Bob was married to Dorothy Jo Gideon, his high school sweetheart, from 1945 until her death from lung disease in 1981. Barker has never married again, but he has been linked to various women, including Dian Parkinson, one of the legendary “Barker’s Beauties.” That was a three-year romance.

Bob has taken part in a number of protests against circuses for enslaving animals in cages and forcing them to do tricks while heavily sedated.

Barker gave $5 million to the animal rights organization Sea Shepherd Conservation Society in 2010. The funds were utilized to buy a ship that is now employed to intercept and disrupt Japanese whaling ships. “MY Bob Barker” was the name given to the boat.

Bob Barker purchased a helicopter for the Sea Shepherd Society. He also contributed $2.5 million to the PETA headquarters in Los Angeles, which is now known as the “Bob Barker Building.” In 2014, he spent $700,000 to transport three elephants from a Toronto zoo to a California wildlife sanctuary.