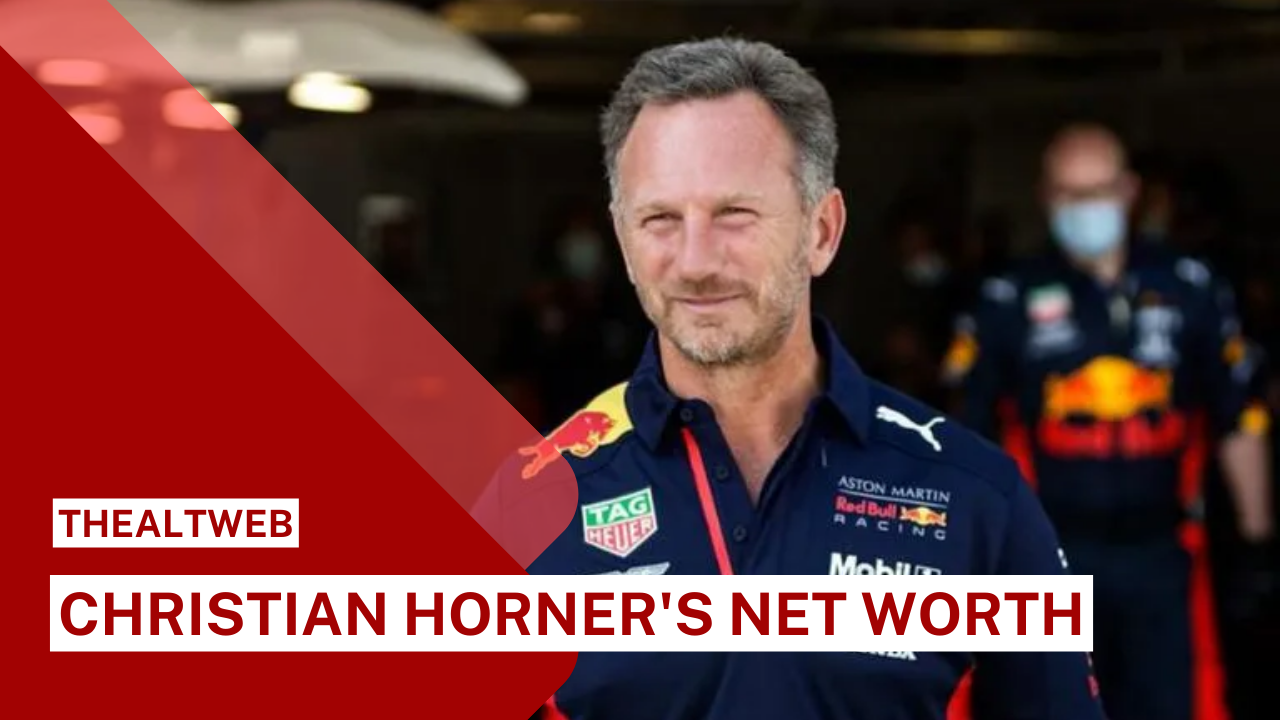 Christian Horner’s net worth and salary: Christian Horner has a net worth of $50 million as a former British racing car driver and current team manager. Christian Horner is best known as the team manager of Red Bull Racing Formula One, a post he has held since 2005 and for which he receives a yearly salary of $10 million. He began his career in racing as a race car driver before becoming the team principal of the GP2 Series team Arden Motorsports in 1999.

Christian Horner was born in Leamington Spa, England, on November 16, 1973. Jamie and Guy are his two brothers. He went to Leamington’s Arnold Lodge School and then Warwick’s Warwick School. The Hornettes are the ‘unofficial’ fan group known as ‘The Christian Horner Fan Club.’ In 1991, Horner was awarded a Formula Renault scholarship.

Beverly Allen, Christian Horner’s previous partner, has a daughter with him. He began dating Geri Halliwell of the Spice Girls six months after his daughter was born. In 2014, they became engaged, and in 2015, they married. In 2017, their first child was born.