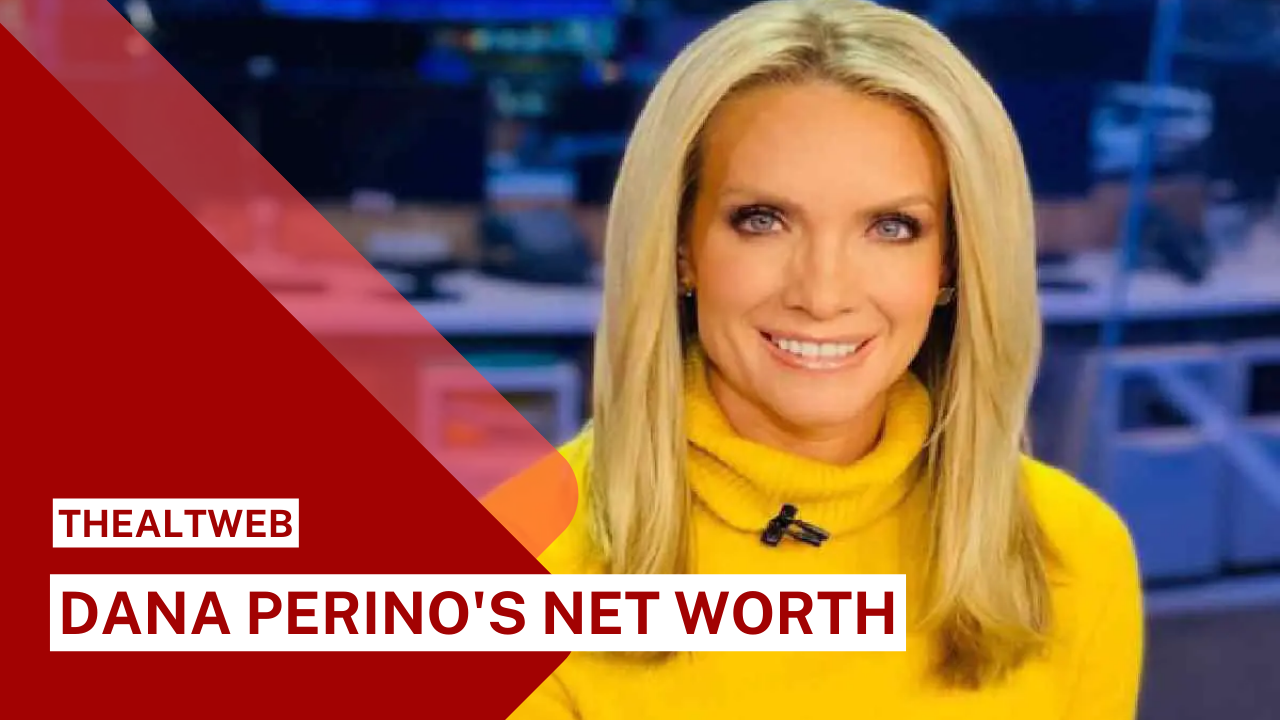 Dana Perino is a political analyst from the United States with a net worth of $6 million dollars. She rose to prominence as the 26th White House Press Secretary during President George W. Bush’s presidency. Perino was the second woman to hold the position of White House Press Secretary, following Dee Dee Myers during the Clinton administration. She is also the Editorial Director of Crown Forum, Crown Publishing Group’s conservative publishing arm.

Dana Perino was born in Evanston, Wyoming, on May 8, 1972. Perino grew up in Denver, Colorado, and attended Ponderosa High School in Parker (a Denver suburb) before graduating from Colorado State University-Pueblo with a degree in Mass Communications in the mid-1990s. She worked for numerous campus stations while in college, creating and hosting political and public affairs programs. She was also a member of the school’s forensics team (competitive speech and debate) and worked at KTSC-TV, a Rocky Mountain PBS station on campus. She moved on to the University of Illinois at Springfield for her Master’s Degree in Public Affairs Reporting. She was pursuing her Master’s degree at the time.

She worked as a staff assistant for Rep. Scott McInnis after moving to Washington, D.C. As a result, she was hired as the press secretary for Rep. Dan Schaefer, a position she held for over four years. She relocated to England with her husband Peter McMahon in 1998 and returned to Washington two months after the September 11 attacks in November 2001. She then moved on to become the Department of Justice’s spokesman in 2001. Perino later worked for the White House Council on Environmental Quality as the Associate Director of Communications.

After leaving the White House, Perino became a political pundit for Fox News. In 2009, she co-hosted the chat show “The Five.” Later that year, President Barack Obama nominated her to serve on the Broadcasting Board of Governors. In June 2010, she was confirmed by the Senate. She also started teaching political communications at the Graduate School of Political Management at George Washington University. She worked as a book editorial director/publishing executive at Random House’s Crown Publishing Group for a few years before leaving.

In September 2016, she co-hosted “Perino & Stirewalt: I’ll Tell You What,” a podcast with Chris Stirewalt. Stirewalt was dismissed from Fox News following the 2020 presidential election, and the show was a weekly series. Perino presented “The Daily Briefing with Dana Perino” on Fox News in October 2017. She departed in early 2021 to join Bill Hemmer as a co-anchor on “America’s Newsroom.”

She met Peter McMahon, who was born in the United Kingdom, on a trip to Denver in August 1997, and the two married 11 months later in England. They have lived in Bay Head, New Jersey, for a long time, notwithstanding a brief stay in the United Kingdom. Perino also acquired renown for her Vizsla dog, Jasper, who regrettably died in September 2021. She stated on Fox a few months later that she and her husband had acquired another Vizsla.