David E Kelley’s Net Worth – Everything We Know! 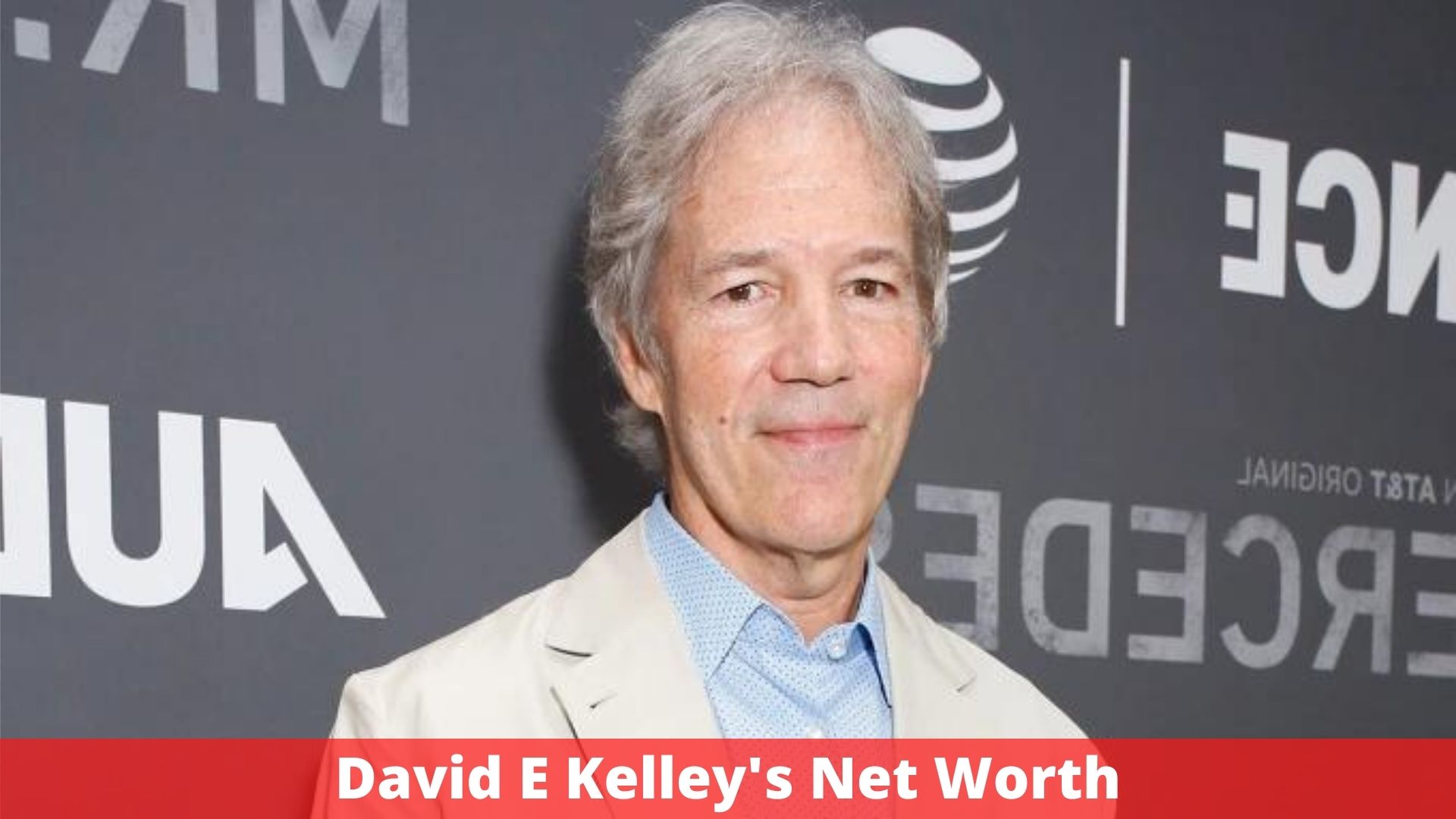 David E. Kelley is a well-known television writer and producer in the United States. David E. Kelly has a $250 million net worth. That is his and his wife, actress Michelle Pfeiffer’s, combined net worth. Michelle has been married to David since 1993. They are the parents of two children.

David belongs to a select group of individuals who have developed shows for all four major American television networks: ABC, CBS, Fox, and NBC. He’s also produced shows for a variety of well-known streaming services. David E. Kelley has won 11 Emmy Awards and four Peabody Awards as of this writing. In 2014, Kelley was inducted into the Television Academy Hall of Fame.

David Edward Kelley was born in April 1956 in Waterville, Maine. Jack Kelley, his father, is a member of the US Ice Hockey Hall of Fame. He grew up in Belmont, Massachusetts, and went to Belmont High School. He went to Princeton University after high school and received a bachelor’s degree in political science. He wrote a play about the Bill of Rights for his senior thesis. Each amendment has its own personality. Following Princeton, he graduated from Boston University Law School with a Juris Doctorate. He wrote for the Legal Follies, a sketch comedy ensemble with a legal bent, while in law school. He proceeded to work for a Boston law company after law school, where he handled real estate and small criminal cases.

Kelley, at 27 years old, began writing a legal thriller as a side pastime in 1983. He transformed the story into a screenplay, which was picked up by producers and turned into the Judd Nelson picture “From the Hip” in 1987.

In 1986, producer Steven Bochco was looking for young legal writers for his NBC series “L.A. Law.” Bochco offered David a role on the series after reading his From the Hip script. David kept his law career, fearing that his excursion into TV writing would be short-lived.

David was promoted to story editor and co-producer for the second season. He was executive producer by 1989. Kelley won two Emmys for his work on L.A. Law.

The pair co-created “Dougie Houser, M.D.” in 1992. In the same year, they co-founded David E. Kelley Productions, which promptly signed with CBS.

Michelle and David have an enormous global real estate portfolio. They’ve owned a 340-acre seaside estate in British Columbia’s wilderness for at least a decade. They paid almost $35 million for the land and built a huge cabin getaway. The property is so distant it lacks a postal code. Only by boat. They offered it for $28 million in October 2017.

Also Read: Clive Davis Net Worth? Know Everything You Need!