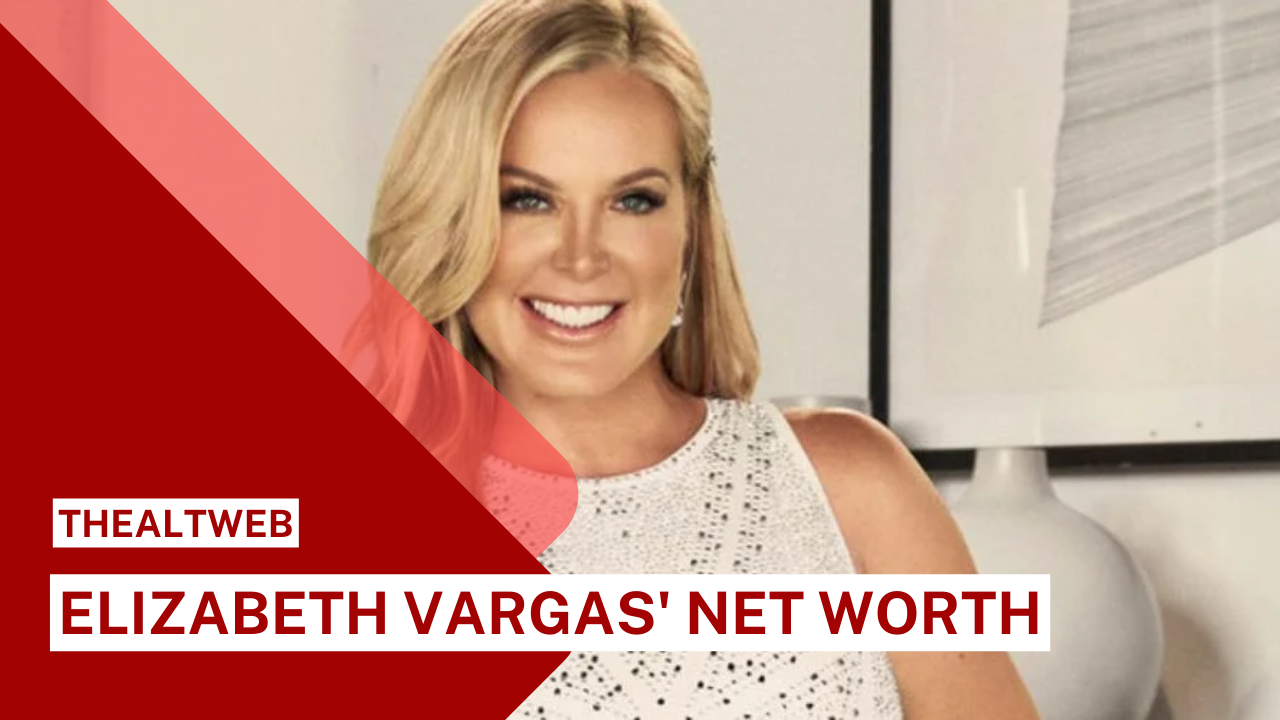 She earned a bachelor’s degree in journalism from the University of Missouri. She started her broadcasting career at WOMU-TV while still a student at the university. She went on to work for Chicago’s WBBM-TV station after that. She joined NBC News as a journalist and sub-anchor after four years with WBBM. She then proceeded to ABC, where she was hired as a “Good Morning America” newsreader. She then joined “World News Tonight” as a weekend anchor.

Following Peter Jennings’ death, she became a co-anchor of “World News Tonight.” She worked on the evening news show until 2006 when she unexpectedly departed. She co-anchored “20/20” and presented other ABC specials until late 2017. Vargas announced her retirement from ABC after 20 years on the network in December 2017.