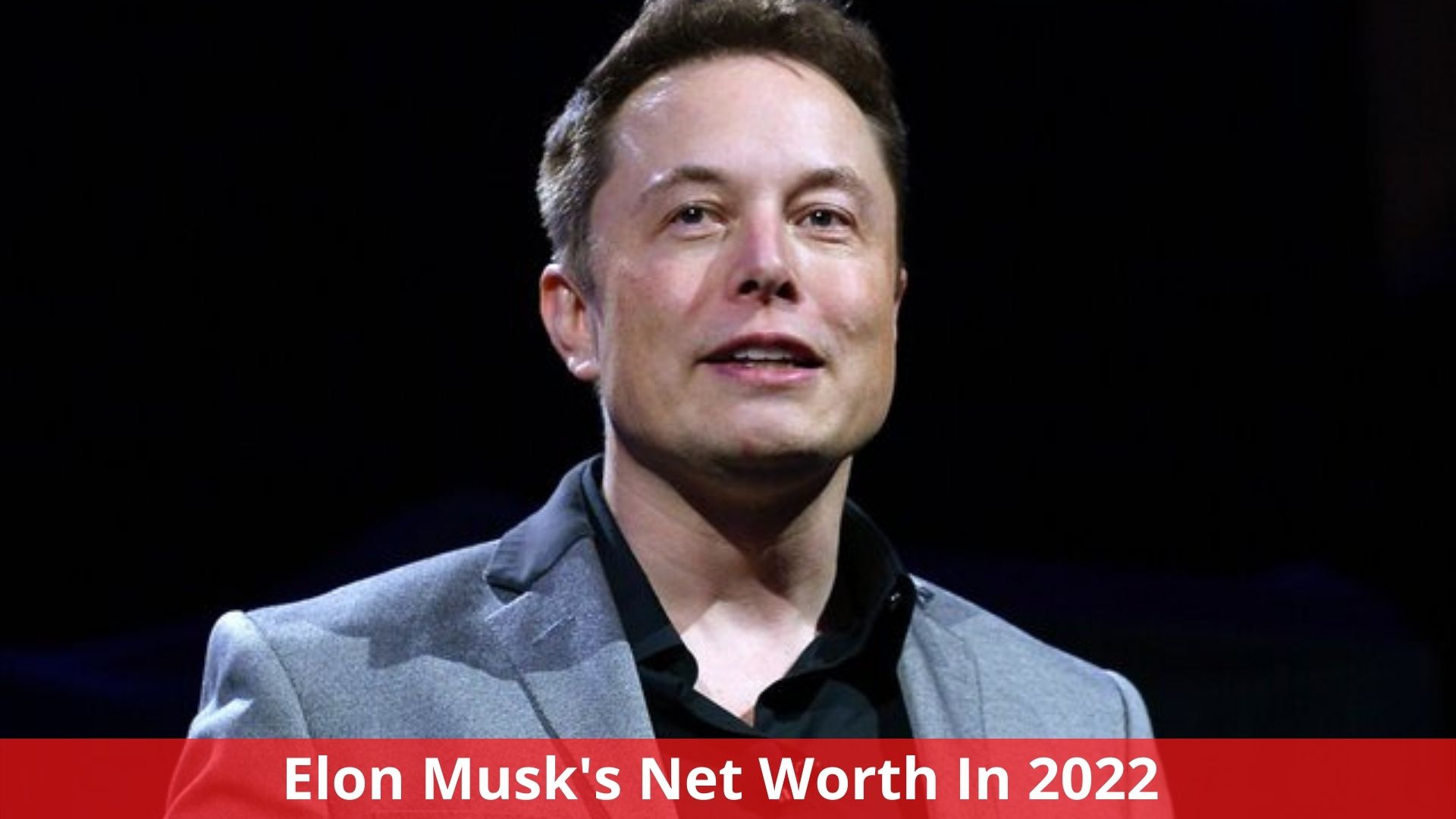 Who Is Elon Musk?

Elon Reeve Musk is an American businessman, investor, and media mogul. He is the co-founder of Neuralink and OpenAI, as well as the founder, CEO, and Chief Engineer of SpaceX. He is also an early-stage investor, CEO, and Product Architect of Tesla, Inc., and the founder of The Boring Company. According to both the Bloomberg Billionaires Index and the Forbes real-time billionaires list, Musk is the world’s wealthiest individual as of April 2022.

What Is Elon Musk’s Net Worth?

According to Bloomberg, Musk’s net worth is $276 billion as of 2022. Despite his fortune, Musk pays virtually no income taxes, according to a ProPublica analysis.

Who Is The Richest Man In The World?

Elon Musk is the richest man on the planet, at least at the time of his investment in Twitter. He’s around $80 million richer than Amazon founder and would-be Leonardo DiCaprio beatdown issuer Jeff Bezos, the world’s second richest man. Despite the fact that their relative net worths fluctuate based on the markets and other circumstances, Musk is expected to maintain his position as the richest man in the world barring any big setbacks, because the gap is already so wide. More information about the other 19 richest persons on the planet can be found here.

How Much Does Elon Musk Earn On A Daily Basis?

Musk‘s whole net worth is primarily dependent on the performance of the stock market on any given day. According to Business Insider, he made a stunning $37 billion in a single day in October 2021, when the price of Tesla stock rose by 13%. The stock soared after Hertz, a rental car firm, revealed plans to purchase 100,000 Tesla electric automobiles.

Also Read: What Is Twitter CEO Parag Agrawal’s Net Worth?

How Did Elon Musk Become So Well-Known?

Musk was able to maintain his riches and influence in the tech and engineering fields thanks to his earlier fortunes. In 2004, he became a majority shareholder in Tesla. Musk launched The Boring Company in 2016 to build underground traffic tunnels, and Neuralink in 2017 to combine artificial intelligence and the human brain.

Musk’s celebrity contacts kept him in the pop culture zeitgeist: His celebrity dates include actress Amber Heard and musician Grimes, with whom he has two daughters; he even hosted an episode of Saturday Night Live.

The suspected insider trading and reportedly discriminatory workplace have led him into legal difficulties, as has his trolling.

“If you have anybody who can do a better job, please let me know,” Musk told The New York Times in 2018. They can work. Is there a better candidate? They can take control now.”

Is Dogecoin Owned By Elon Musk?

Musk only owns three cryptocurrencies: Bitcoin, Ether, and Dogecoin. On the Tesla assembly line or building rockets at SpaceX, he said, “Lots of folks I talked to own Doge.” They aren’t bankers or techies. And that’s why I chose Doge — it’s the people’s crypto.”

In April 2019, he tweeted a nice meme about Dogecoin.

While he supports cryptocurrencies, he does not put all his eggs in one basket.

“I got some ‘Bitcoin, Ethereum & Doge’ ascii hash strings out of curiosity. Then he tweeted late October 2021. Don’t put all your eggs in one basket! True value is creating products and services for your fellow humans, not money.”