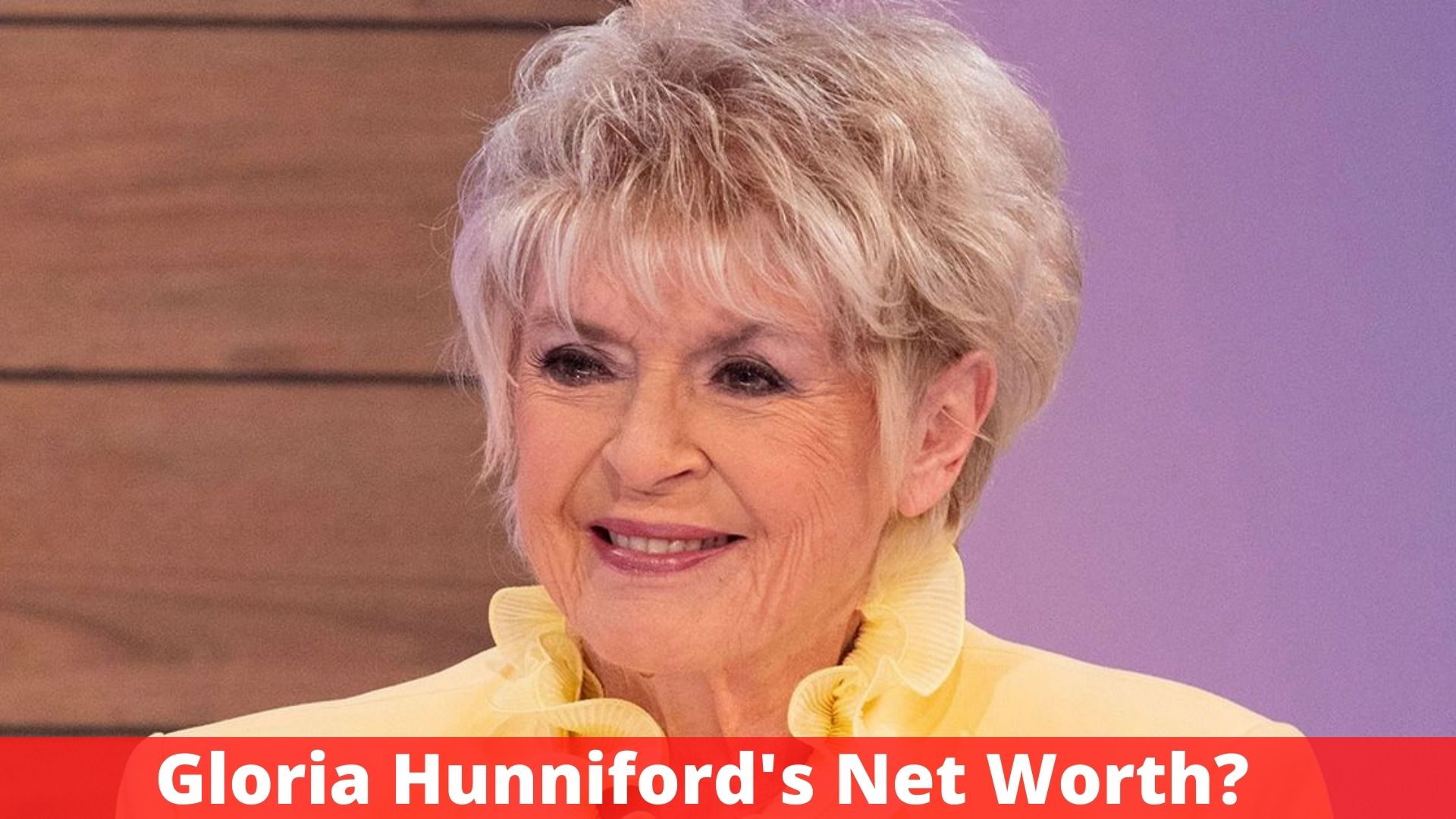 Gloria Hunniford’s net worth is $1.5 million. Northern Irish television and radio host for ITV and the BBC, co-host of Rip Off Britain, born 10 April 1940 is a Northern Irish television and radio broadcaster known for her regular appearances on BBC and ITV shows such as Rip Off Britain and Loose Women. She has worked as a correspondent for This Morning and The One Show on a regular basis. Between the 1960s and 1980s, she also had a singing career.

Hunniford hosted Channel 5’s Open House with Gloria Hunniford from 1998 to 2003. She was a panelist and presenter on the ITV daytime show 3@Three in August 2010.

Hunniford has co-presented Rip Off Britain, a consumer complaints program on BBC One, with Angela Rippon and, for the first two series, Jennie Bond and then Julia Somerville for the third series.

Charlie’s Consumer Angels were also presented by the Hunniford, Rippon, and Somerville trio. Hunniford was the host of the BBC One documentary series Doorstep Crime 999 in 2012.

Hunniford hosted the first series of BBC One’s Home Away from Home in 2014. The second series was hosted by Gyles Brandreth. She has also hosted three episodes of Chris Bavin’s Food: Truth or Scare since 2016.

Hunniford played “Snow Leopard” in the third series of The Masked Singer in January 2022. She was the second person to be revealed.

From 1970 to 1992, Hunniford was married to Don Keating. Caron Keating was their daughter, and they had two boys. In Tunbridge Wells, Kent, she married hairdresser Stephen Way in September 1998.

After meeting a swami backstage on Loose Women, Hunniford became a strong supporter of chakra meditations. While she did not totally convert to esoteric Hinduism, she has been open in her support for Tantra ever since.

In the 2017 Birthday Honours, Hunniford was named Officer of the Order of the British Empire OBE for contributions to cancer charities.

On The Alan Titchmarsh Show on May 6, 2011, Hunniford expressed her support for David Cameron’s Conservative-led coalition administration, characterizing herself as “a bit of a David Cameron fan,” while she criticized the government’s choice to keep paying aid to Pakistan while making cuts in the UK.

Hunniford was one of 200 notable personalities who signed a letter to The Guardian in August 2014 opposing Scottish independence in the run-up to the referendum in September.