Jason Bateman’s Net Worth – All You Need To Know! 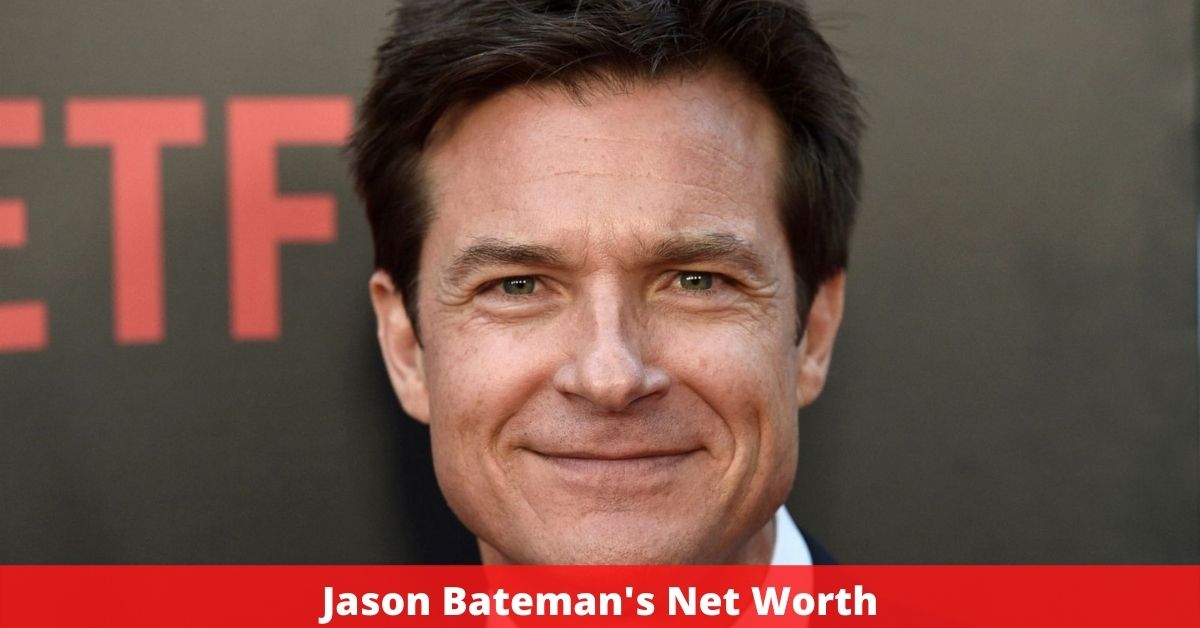 What Is Jason Bateman’s Net Worth?

Jason Bateman has a net worth of $30 million as a television and film actor in the United States. Jason Bateman achieved tremendous success as an adult on television and in cinema after being introduced to a global audience with his early role in Little House on the Prairie. He is most recognized for his roles in Arrested Development and Ozark, two popular television shows.

Jason Kent Bateman was born in Rye, New York on January 14, 1969. Bateman’s family relocated to Salt Lake City when he was four years old. Jason Bateman’s father, Kent Bateman, was and still is an actor and producer, therefore he had a close connection to the entertainment world from the start. Kent Bateman developed the repertory stage in Hollywood, among other things. Jason Bateman’s older sister, actress Justine Bateman, is also involved in the entertainment world.

Also Read: Jay Wright’s Net Worth – As He Announces His Retirement From Villanova!

Justine and Jason supported their parents with their paychecks from various jobs because they were successful in the acting business from an early age. Jason Bateman eventually dropped out of high school to pursue a full-time acting career. He was never given a diploma. Jason’s father was his manager in the entertainment world till he was 20 years old.

As a kid performer, Jason Bateman enjoyed a lot of success. He landed a recurring role in Little House on the Prairie after booking a cereal commercial when he was 11 years old. He originally debuted on the show in the seventh season, in 1980, and stayed on until the eighth season, in 1982. His second major part as a child actor was in Silver Spoons, which he starred in from 1982 to 1984, and fans of the show will remember him as Derek Taylor, a naughty character.

By the mid-’80s, he’d featured on a number of shows and was rapidly gaining recognition. As a result, NBC granted him the lead role in his own sitcom, It’s Your Move. He moved on to The Hogan Family with another recurring part when the show finished in 1985. He was offered the opportunity to direct three episodes of the show when he was 18 years old, making him the youngest filmmaker in America at the time.

Jason Bateman then turned his attention to movies, landing his first major part in Teen Wolf Too. Despite the film’s failure at the box office, it helped to establish Bateman’s reputation. This Can’t Be Love and The Sweetest Thing were two more films released at the time. During this time, Bateman appeared in a number of television shows, including Some of My Friends and Chicago Sons.

Also Read: What Is Todd Bridge’s Net Worth? All You Need To Know

Jason Bateman and Amanda Anka have been married since 2001 and have two children together. Paul Anka, the famed musician and songwriter, is Amanda’s father.

Jason has regularly alluded to a battle with addiction that lasted the 1990s throughout his career.