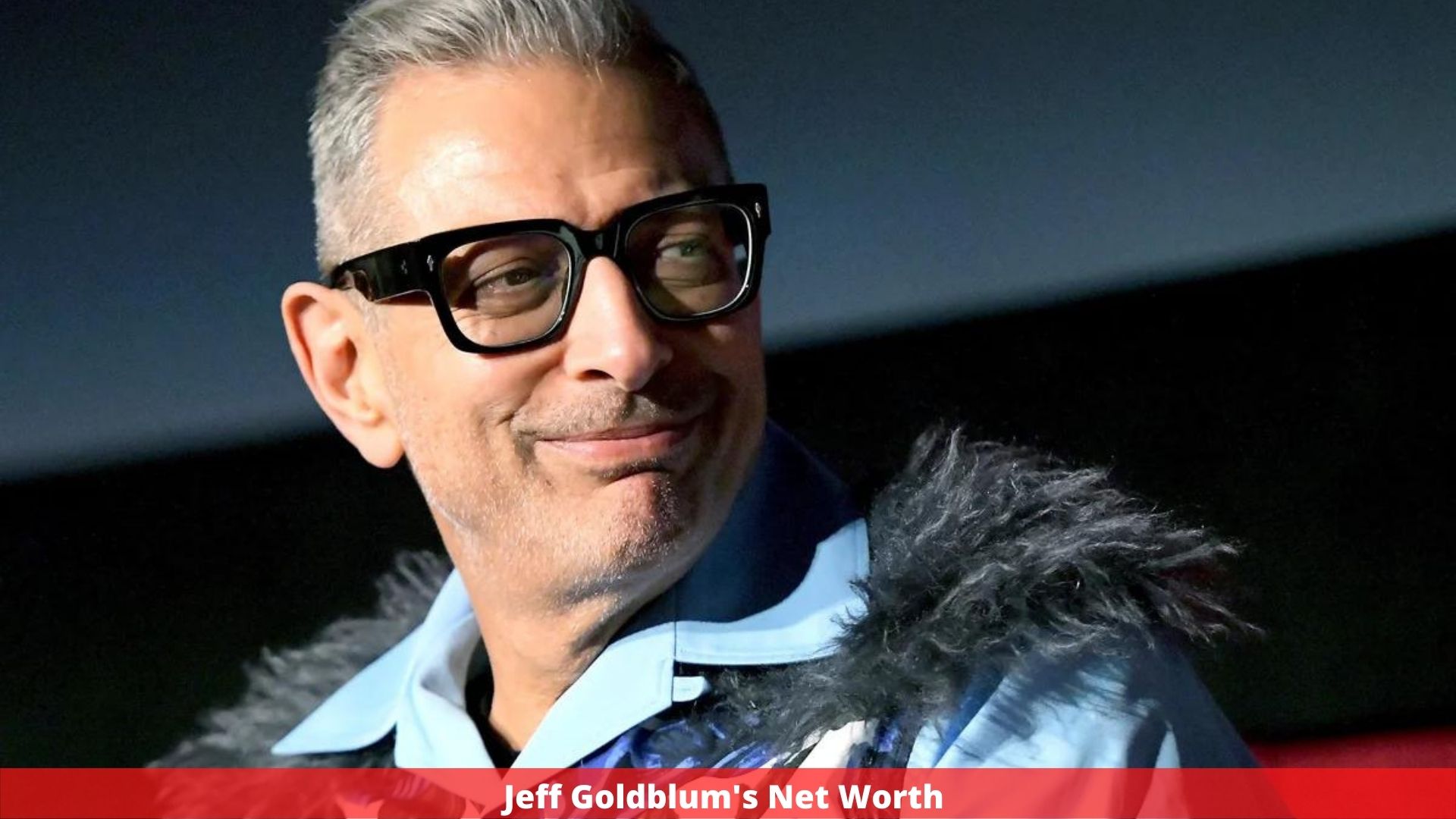 American actor Jeff Goldblum has a net worth of $40 million. Jeff Goldblum has been in some of the biggest blockbusters of all time. He also often chooses to play unusual characters in small-budget independent films, which has helped him gain a new level of fame through talk show interviews and other public appearances.

Goldblum was born on October 22, 1952, in West Homestead, Pennsylvania. Both of his parents had a non-professional interest in show business, which he says is one of the reasons he chose to be an actor. In an interview with The Guardian, he said that his older brother Rich’s untimely death at age 23 made him more focused as a young man and more determined to “save me and live.”