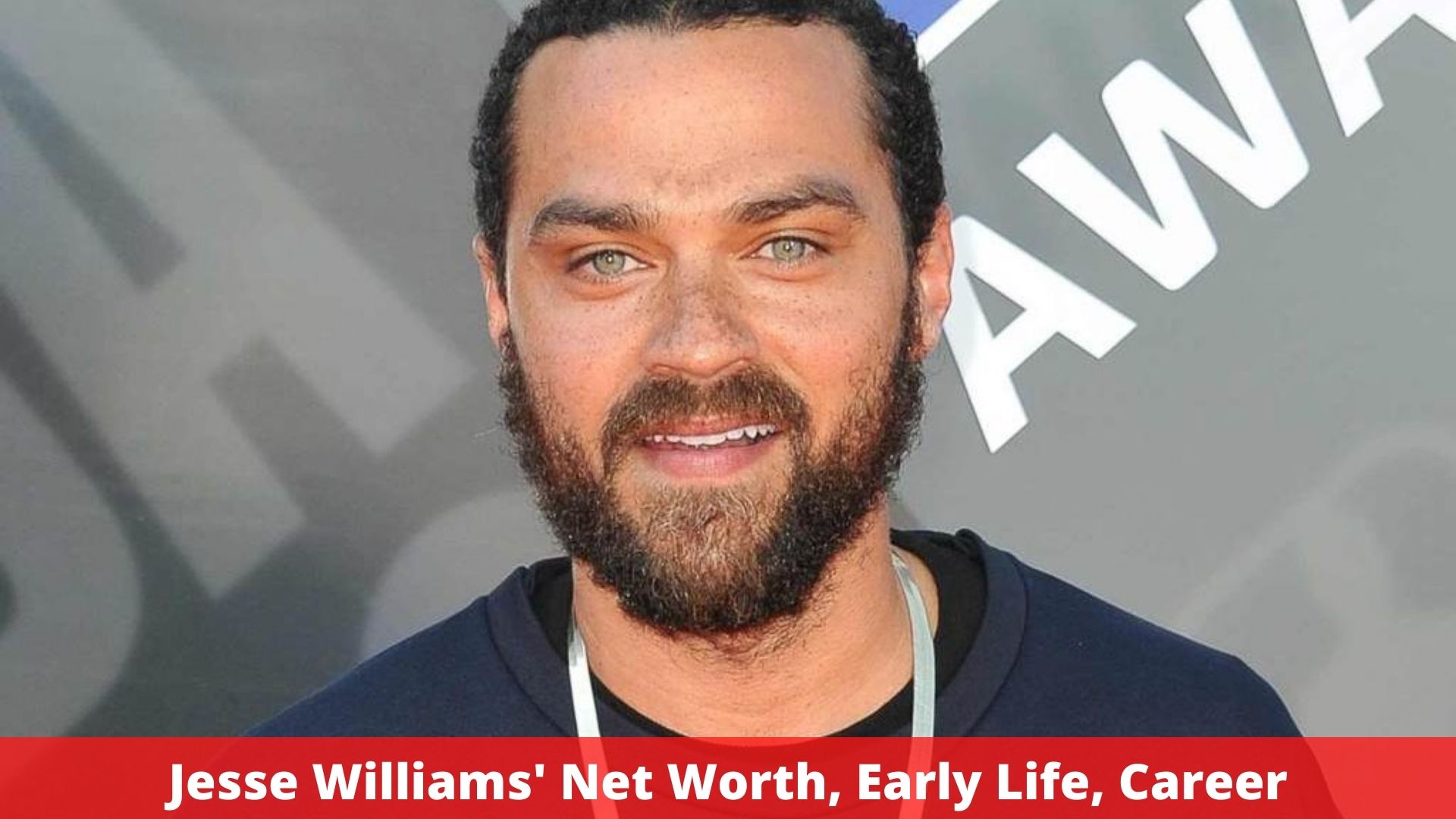 What Is Jesse Williams’ Net Worth?

Jesse Williams is an American actor, model, and activist best known for his role on the ABC television series Grey’s Anatomy as Dr. Jackson Avery. Apart from this role, Williams has appeared in a number of modelling campaigns and films.

Jesse Williams was born in Chicago, Illinois in 1981 to Reginald and Johanna Williams, a professional potter. He is of mixed race, with African-American ancestry from his father and Swedish ancestry from his mother. Williams has two younger brothers, both of whom have pursued careers in the arts. He attended Moses Brown School in Providence, Rhode Island, as a child, graduating in 1998. Williams’ father began teaching history in northern Maine after he graduated from high school. Williams went on to Temple University in Philadelphia, where he majored in African-American studies as well as film and media arts. He worked as a model for Levi’s, Tommy Hilfiger, and Kenneth Cole on occasion during this time. Williams, like his father, went on to teach high school for six years in the Philadelphia public school system.

Williams was one of 14 actors chosen to participate in the New York Actors Showcase, presented by ABC Television, while studying acting in 2005. In 2006, he made his television debut as Kwame in an episode of “Law & Order: Special Victims Unit.” Williams also had a recurring role on the surfing drama series “Beyond the Break” that year.

Williams landed his biggest role yet in 2009, playing surgical resident Jackson Avery on the medical drama series “Grey’s Anatomy,” after acting as Drew Collins in two episodes of the ABC Family comedy “Greek.” He became a series regular the following year, with the show’s seventh season. Williams went on to star in 270 episodes of the hit ABC show and was nominated for a People’s Choice Award for Favorite Dramatic TV Actor. In the year 2021, he quit “Grey’s Anatomy.”

Williams appeared in the third season of ABC’s “Station 19” in 2020, reprising his role as Dr. Jackson Avery. He also had a recurring part on the Hulu miniseries “Little Fires Everywhere,” starring Reese Witherspoon and Kerry Washington, in which he played Joe Ryan. Other television appearances by Williams include the Starz crime drama “Power” and the comedy sketch series “The Eric Andre Show,” in which he played himself. In addition to acting, Williams directed the eighth episode of ABC’s courtroom drama “Rebel” and served as executive producer of the television documentary “Stay Woke: The Black Lives Matter Movement,” in which he also starred.

Williams made his feature film debut in “The Sisterhood of the Traveling Pants 2” in 2008. The next year, he starred alongside Don Cheadle, Ethan Hawke, Wesley Snipes, and Richard Gere in the crime picture “Brooklyn’s Finest.” Williams made his acting debut in the horror comedy “The Cabin in the Woods” in 2012, as Holden McCrea. In 2013, he starred alongside Oprah Winfrey, Terrence Howard, Jane Fonda, Robin Williams, Vanessa Redgrave, John Cusack, Cuba Gooding Jr., and others in the historical drama “The Butler,” in which he played civil rights hero James Lawson. Following that, Williams starred in “Snake & Mongoose,” a sports drama, and “Money,” a crime thriller. He has a minor role in the dramedy “Band Aid” in 2017. In 2019, Williams starred in the horror flicks “Random Acts of Violence” and “Jacob’s Ladder,” as well as having a supporting part as Headmaster Banton in the boarding school drama “Selah and the Spades.”

Williams created the 2020 short film “Two Distant Strangers,” which is about police violence and racial injustice in contemporary America, in addition to performing in films. After that, the short was nominated for an Academy Award for Best Live Action Short Film.

Jesse Williams married Aryn Drake-Lee, his longtime girlfriend, in 2012. They are the parents of two children, a daughter named Sadie and a son named Maceo. The couple filed for divorce in April 2017. Jesse’s monthly income was revealed during their divorce proceedings to be $521,000 ($6.25 million per year). As a result, a judge ordered Jesse to pay his ex $33,000 per month in child support at one point. That amount was eventually increased to $50,000, then $100,000 PER MONTH. As they move toward a final settlement, that sum could be reduced.