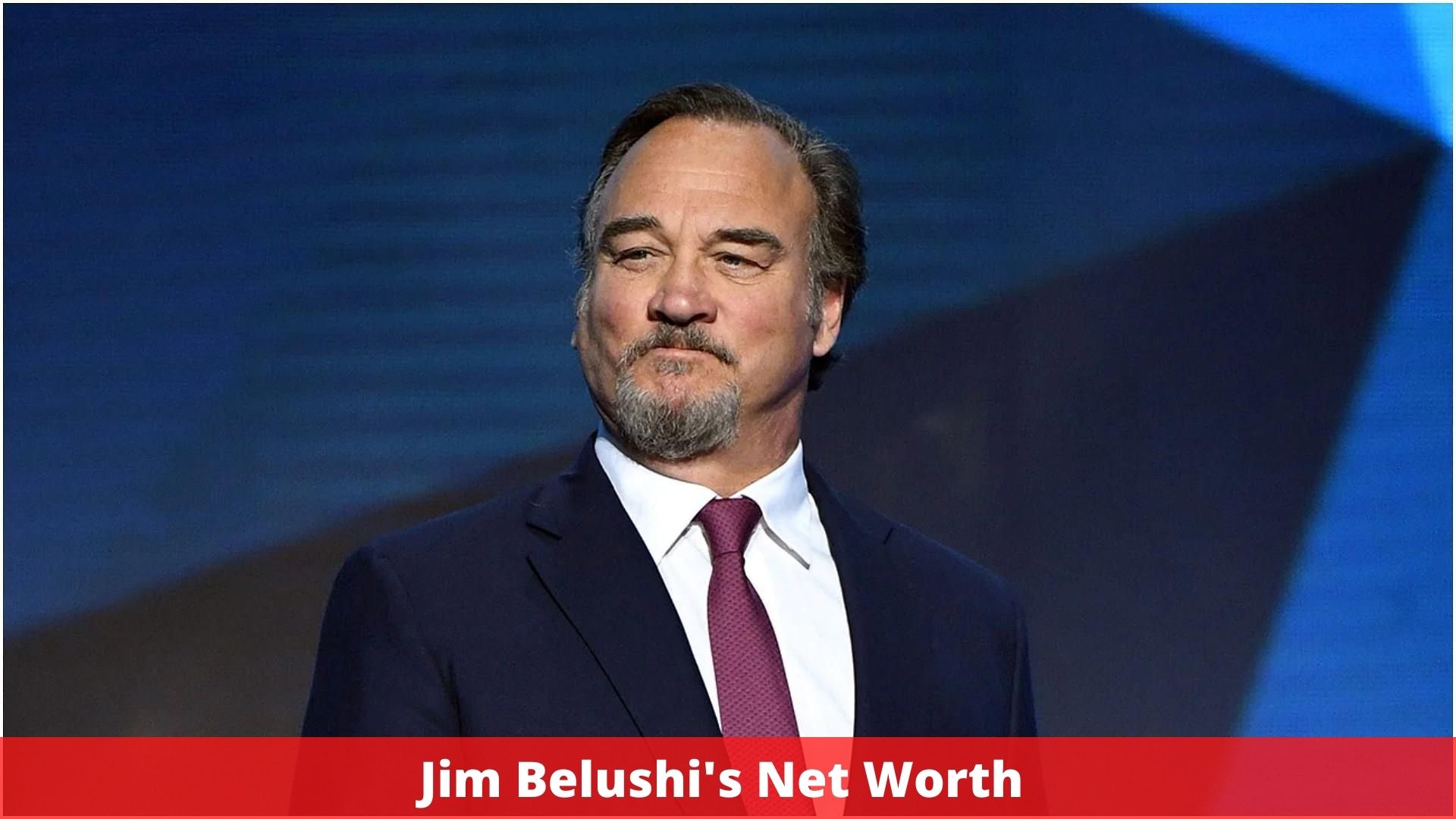 What is Jim Belushi’s Net Worth?

Jim Belushi has a net worth of $50 million USD as an American actor, comedian, singer, and musician. Jim’s brother, late comedian John Belushi, is probably well-known to you.

Adam Anastos Belushi and Agnes Demetri Belushi are his parents. He and his three siblings were raised in Wheaton, a Chicago suburb.

He attended the College of DuPage after graduating in 1972 and earned a bachelor’s degree in Speech and Theater Arts from Southern Illinois University Carbondale.

Belushi starred as James “Jim” Orenthal on ABC’s “According to Jim” from 2001 to 2009, appearing in 182 episodes over eight seasons. Jim and his Blues Brothers bandmate Dan Aykroyd released the album “Have Love, Will Travel” in 2003, and he published the book “Real Men Don’t Apologize” in 2006. From 2010 to 2011, he starred as Nick Morelli on the CBS series “The Defenders,” and in 2011, he played Harry Brock in the Broadway production “Born Yesterday.” Belushi had recurring roles as William ‘Wick’ McFadden on Amazon Prime Video’s “Good Girls Revolt” from 2015 to 2016.

Before divorcing in 1988, Jim married Sandra Davenport on May 17, 1980, and they had a son named Robert (born October 23, 1980). On September 22, 1990, Belushi married actress Marjorie Bransfield, and after their divorce in 1992, Jim married Jennifer Sloan on May 2, 1998. In 2018, Jennifer filed for divorce, but the couple reconciled the following year. Belushi was awarded honorary Albanian citizenship as well as the “Honor of the Nation” Decoration in 2008.

Jim listed his 14,000 square foot property in Brentwood, California, for $38.5 million in September 2017. The property, which was constructed in 2010, features six bedrooms, eleven bathrooms, a sauna, a screening room, a pool house, and a separate guest house.