What is Jim Jordan’s Net Worth? Know More About his Career, Salary, Personal Life, and More! 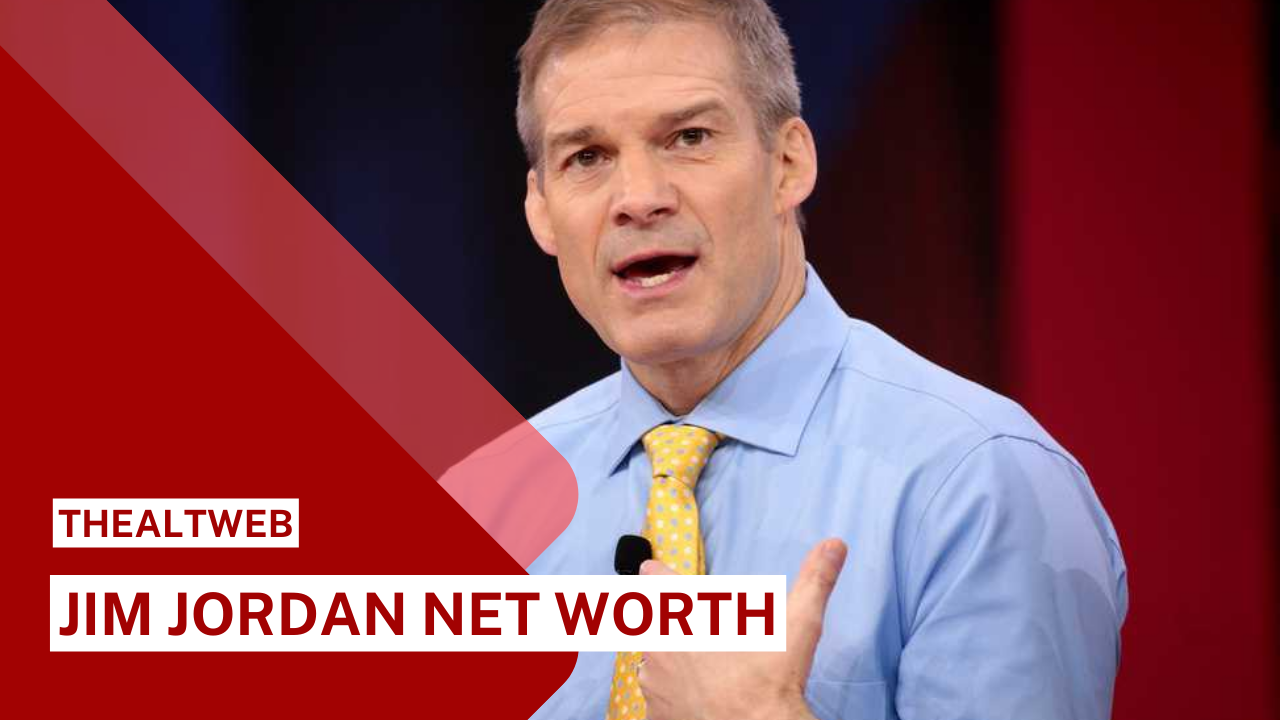 Jim Jordan has a net worth of $200 thousand dollars as an American politician and wrestler. Jim’s greatest current net worth is $200,000, according to his most recent financial report to Congress. His net worth was as high as $240,000 in prior years.

In the month of February 1964, Jim Jordan was born in Urbana, Ohio. He received his BA from the University of Wisconsin-Madison, his MA from Ohio State University, and his JD from Capital University. He is a Republican. From January 1995 to December 2000, Jordan was a member of the Ohio House of Representatives, representing the 85th district. He served in the Ohio Senate representing the 12th district from January 2001 until December 2006.

In January 2007, Jim Jordan was elected to the United States House of Representatives representing Ohio’s 4th district. In January of this year, he was appointed as the Ranking Member of the House Oversight Committee. Jordan was a founding member of the Freedom Caucus and served as its chairman from 2015 to 2017.

The dispute at Ohio State

Jim Jordan has won two NCAA Division I championships in wrestling. He worked at Ohio State University as an assistant wrestling coach from 1987 through 1995. More than 50 members of the wrestling team were sexually attacked by the team’s doctor, Richard Strauss, during his stint as an assistant coach, it would be discovered decades later. The main question is whether Jim Jordan was aware of the assaults, if at all. Jordan has denied knowing about the assaults on several occasions, but authorities have been informed by multiple anonymous former wrestlers and one referee.

Wrestlers who did not directly report to Jordan allege that he had to be aware of the assaults and that it was a team secret.