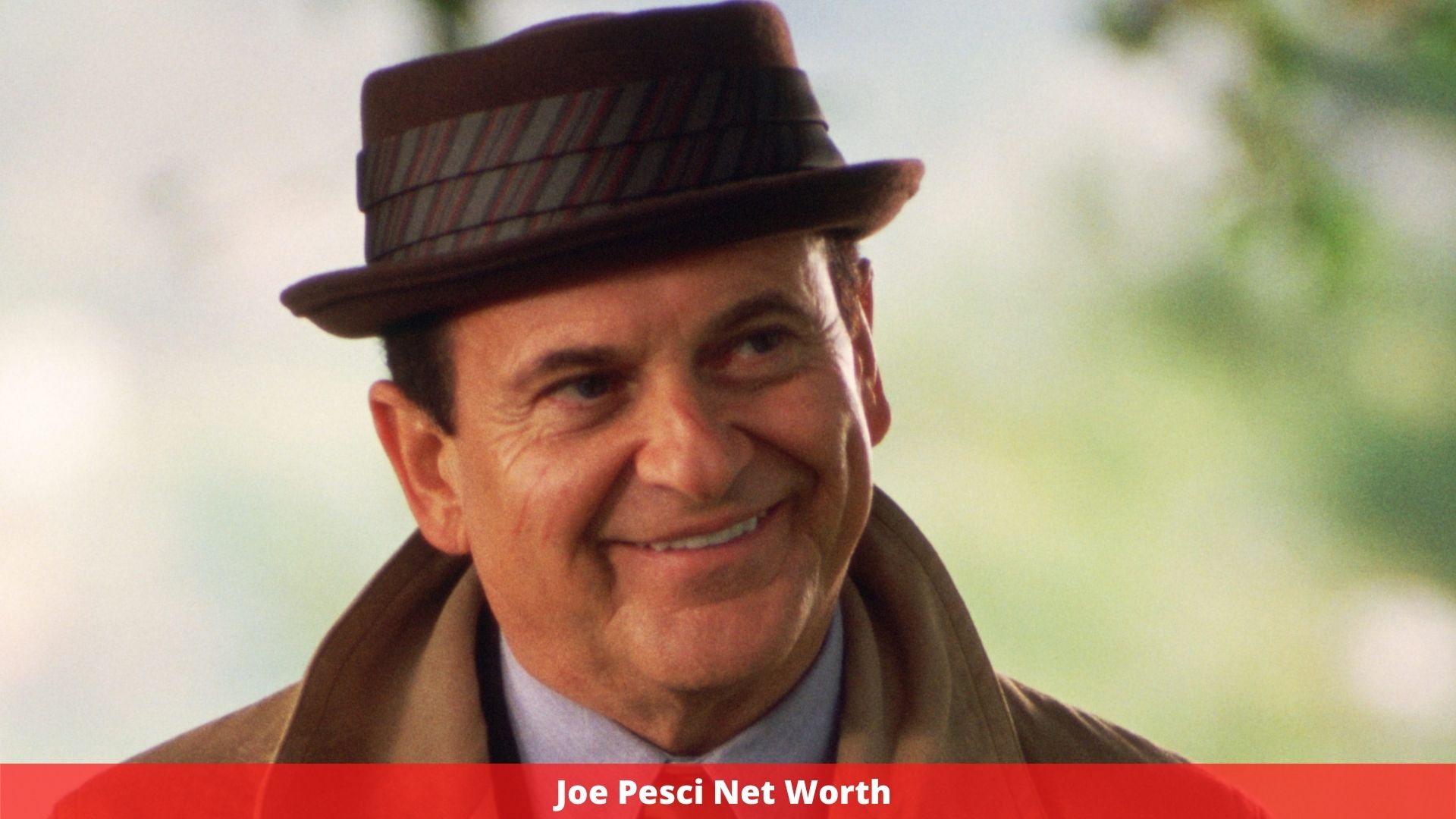 What Is Joe Pesci’s Net Worth And Salary?

Joe Pesci is an actor and musician from the United States who is worth $50 million. Pesci is known for working with Robert De Niro and Martin Scorsese. During his career, he has played a wide range of characters, from violent mobsters to funny leads to strange sidekicks. “Raging Bull” (1980), “Goodfellas” (1990), “My Cousin Vinny” (1992), “Casino” (1995), and “Home Alone” (1990), as well as the “Lethal Weapon” series, are some of his most famous movies. Joe has won an Academy Award and a BAFTA award, among many other awards and nominations, over the course of his career.

Joe Pesci was born on February 9, 1943, in Newark, New Jersey, to Joseph Frank Pesci. Maria, his mother, was a barber, and Angelo, his father, worked in a bar and drove a forklift. Joe grew up in Belleville, New Jersey. He started acting when he was 4 years old, first on radio shows and then in New York plays. At age 10, Pesci became a regular on the variety show “Star Time Kids.” In the 1960s, he was in a band called Joey Dee & the Starliters and released an album called “Little Joe Sure Can Sing!” under the name Joe Ritchie. In 1970, Pesci teamed up with Frank Vincent to form the comedy duo, Vincent and Pesci. They worked together until 1976, even starring in a short-lived Broadway show called “The New Vaudevillians”

“The Death Collector,” which came out in 1976, was Pesci’s first movie. Robert De Niro was impressed with Joe’s performance and told director Martin Scorsese about the movie. Scorsese then cast Joe in the 1980 movie “Raging Bull.” Pesci broke a rib while making the movie, and he broke it again 15 years later while making Scorsese’s “Casino.” However, he won a BAFTA Award and was nominated for an Oscar for the role. After “Raging Bull,” he made “Dear Mr. Wonderful” in 1982, “Easy Money” and “Eureka” in 1983, and “Once Upon a Time in America” in 1984, where he worked with De Niro again. In 1985, Joe was the main character on the TV show “Half Nelson,” which was a comedy about a private investigator. In 1987, Pesci played a mob boss in the part of Michael Jackson’s “Moonwalker” called “Smooth Criminal.”

Pesci came out of retirement to make a cameo in Robert De Niro’s 2006 movie “The Good Shepherd.” Then, in 2010, he was in “The Love Ranch” with Helen Mirren. In 2011, he was in a commercial for Snickers and voiced a mosquito in the animated movie “A Warrior’s Tail” (2015). In 2017, Joe was chosen to be in “The Irishman,” a crime drama with Robert De Niro and Al Pacino that was directed by Martin Scorsese. Scorsese reportedly had to offer the part to Pesci 50 times because Joe didn’t want to play a gangster again. In November 2019, “The Irishman” came out in a small number of theaters and started streaming on Netflix later that month. Pesci’s performance in the movie got him to rave reviews and a few award nominations. Joe’s third album, “Pesci… Still Singing,” came out in November 2019.

Joe has had three marriages. From his first marriage, he has a daughter named Tiffany. People don’t know who his first and second wives were, but Claudia Haro, an actress, was his third wife. From 1988 to 1992, they were married. Joe’s movie “Casino” had a small part for Claudia. Haro got 12 years in prison in 2012 for trying to kill her second ex-husband, stuntman Garrett Warren. Pesci got engaged to model Angie Everhart in 2007, but they broke up 9 months later. They had been together for 7 years.

In 2011, Joe sued Fiore Films for $3 million, saying that they had promised him a movie role that required him to gain 30 pounds (mobster Angelo Ruggiero in “Gotti”). Instead of giving him that part, the moviemakers gave him a smaller one that paid less than the $3 million he was promised. After an out-of-court settlement in 2013, the case was thrown out, and Pruitt Taylor Vince finally played Ruggiero in the movie in 2016.