Josh Kushner’s Net Worth – Everything We Know! 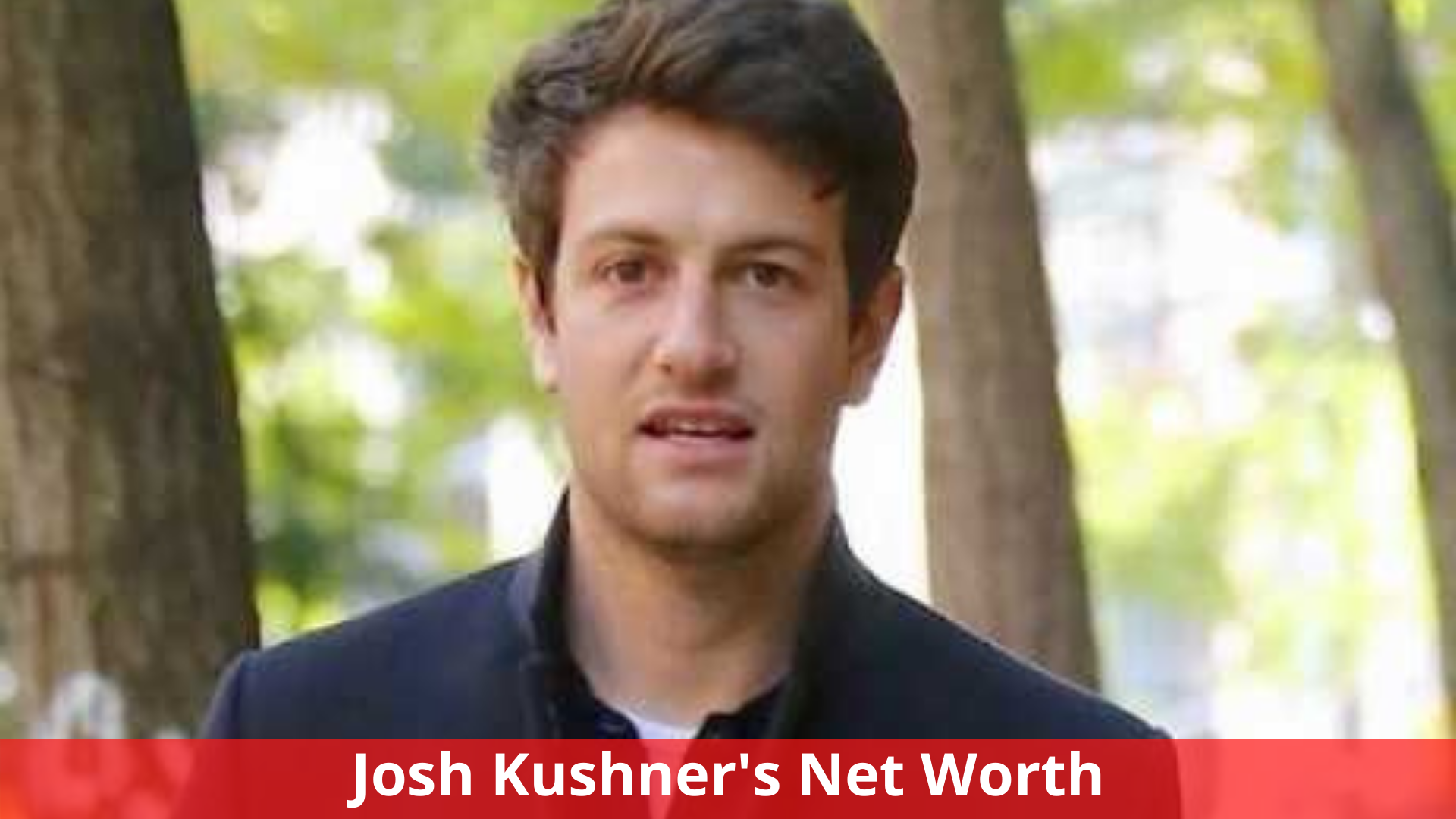 Joshua Kushner is an American entrepreneur, investor, and businessman with a net worth of $800 million. Joshua Kushner was born in June 1985 in Livingston, New Jersey. Kushner is the founder and managing partner of the investment firm Thrive Capital. Oscar Insurance is also co-founded by him.

Joshua Kushner is a billionaire, heir, and investor from the United States. He is the co-founder of Oscar Health, the founder and managing partner of Thrive Capital, and the son of wealthy real estate developer Charles Kushner. Jared Kushner, the son-in-law and former top advisor to former US President Donald Trump, is his brother. He owns a small stake in the Memphis Grizzlies.

Kushner was the founding executive editor of Scene, a new Brooks Brothers-sponsored student journal aimed at being “Harvard’s version of Vogue and Vanity Fair” during his sophomore year. Scene “received a barrage of criticism upon its debut,” according to The Harvard Crimson, with students even forming a “Scene Magazine is Bullshit” Facebook group to condemn it for its “totally absurd… distorted representation of the Harvard community” and “lack of models who were minorities.”

He raised $10,000 with two graduate students in the spring of his junior year to launch social network Vostu, which aimed to “fill a hole left by online communities in which English is the lingua franca,” such as Facebook. Latin America, according to Kushner, was a promising market for a Facebook-alternative and new social networking site since “Internet use is growing every year, and technology is rising at a rapid pace.”  Following a lawsuit from a competitor accusing them of fraud, IP theft, and game duplication, Vostu laid off the majority of its employees and drastically reduced its activities in 2013.

He also co-founded Unithrive, a start-up, with the cousin of Kiva’s president, who was also a Harvard student, a year after graduation. Unithrive was inspired by Kiva’s peer-to-peer lending model, but it aimed to “ease the crisis in paying for college” by connecting “alumni lenders to cash-strapped students… who [could] post photographs and biographical information and request up to $2,000,” interest-free, for repayment within five years of graduation. He began his career after graduating from Harvard in the Merchant Banking Division of Goldman Sachs’ Private Equity Group, but resigned after a brief stay.

In 2012, Kushner began dating model Karlie Kloss. The pair married in July 2018, just a month after Kloss converted to Judaism (Kushner’s religion). On October 18, 2018, the pair tied the knot.   In 2021, the couple welcomed their first child, a son.

His brother, Jared Kushner, is Donald Trump’s son-in-law and served as Trump’s senior counsellor throughout his presidency, as well as an Oscar Health investor.