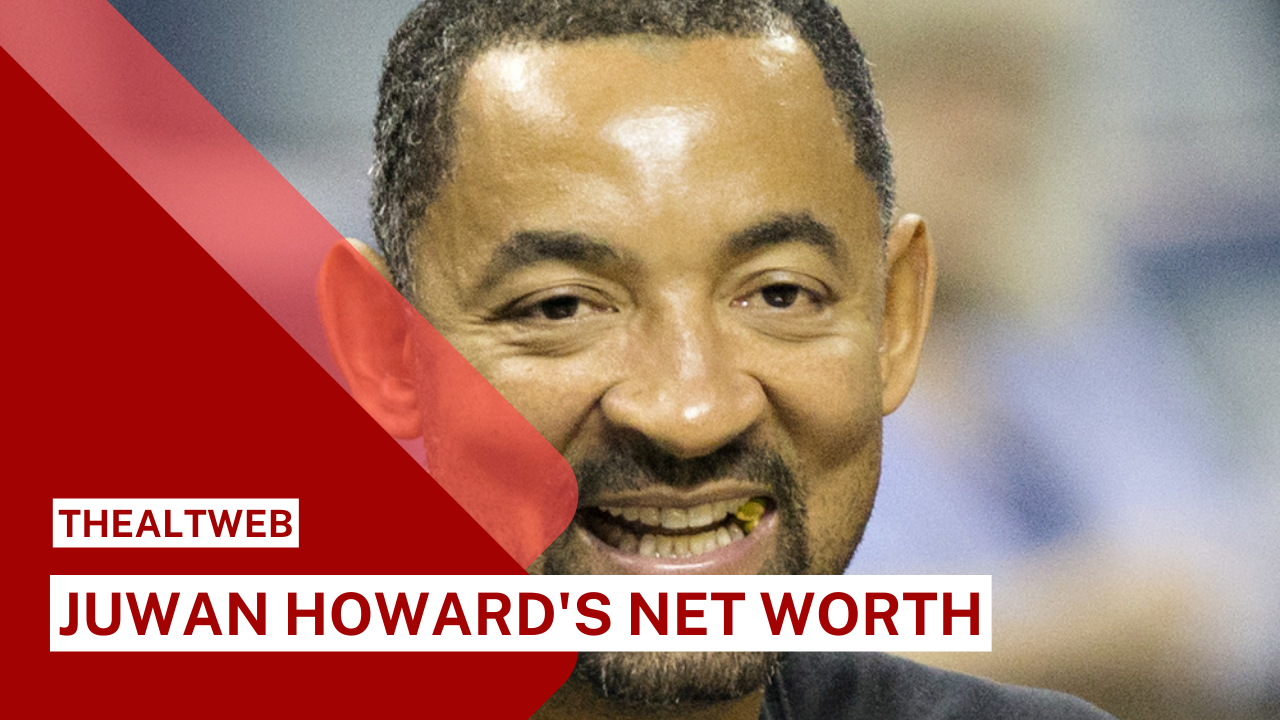 Juwan Howard is a retired American professional basketball player with an estimated net worth of $80 million. Juwan Howard made history by being the first NBA player to sign a contract worth $100 million. He made $15 million each year between 1996 and 2006.

On the 7th of February, 1973, Juwan Howard was born in Chicago, Illinois. Howard was reared by his maternal grandmother, Jannie Mae Howard, who adopted him when he was a child. Juwan’s mother was just 17 years old and too young to raise a kid on her alone, and Juwan and his father were not close. He was an honors student and a member of the basketball team at the Chicago Vocational Career Academy, where he was selected as an All-American as a center. Several institutions scouted him, but he ultimately chose the University of Michigan.

Along with Chris Webber, Jalen Rose, Jimmy King, and Ray Jackson, he was a part of the Michigan Fab Five. In the 1992 and 1993 National Collegiate Athletic Association (NCAA) Men’s Division I Basketball Championships, the Fab five’s combined efforts led Michigan to the finals. Many of the school’s records and accolades have been forfeited by NCAA penalties as a result of the University of Michigan basketball scandal from 1992 to 1998, however, Howard’s 1993-94 All-American season achievement has remained.

Juwan Wardally has been married to Jenine Wardally since 2002, and the couple has two kids, Jace and Jett, who were born in 2001 and 2003, respectively. Juwan and Markita Blyden, the runner-up for Miss Basketball in Michigan, had another son in 1992.

He is the creator of the Juwan Howard Foundation, which fosters youth basketball activities for poor youngsters in Washington, DC, and Chicago. Howard had a brief acting career, starring as Mr. Grant, a former Dude basketball player who worked for the President’s Council on Physical Fitness, in a 1999 episode of The West Wing titled ” The Crackpots and These Women.” He also starred in the 1994 basketball film Hoop Dreams, as well as in the television programs Arli$$, Beyond the Glory, and “Son-in-Law.”