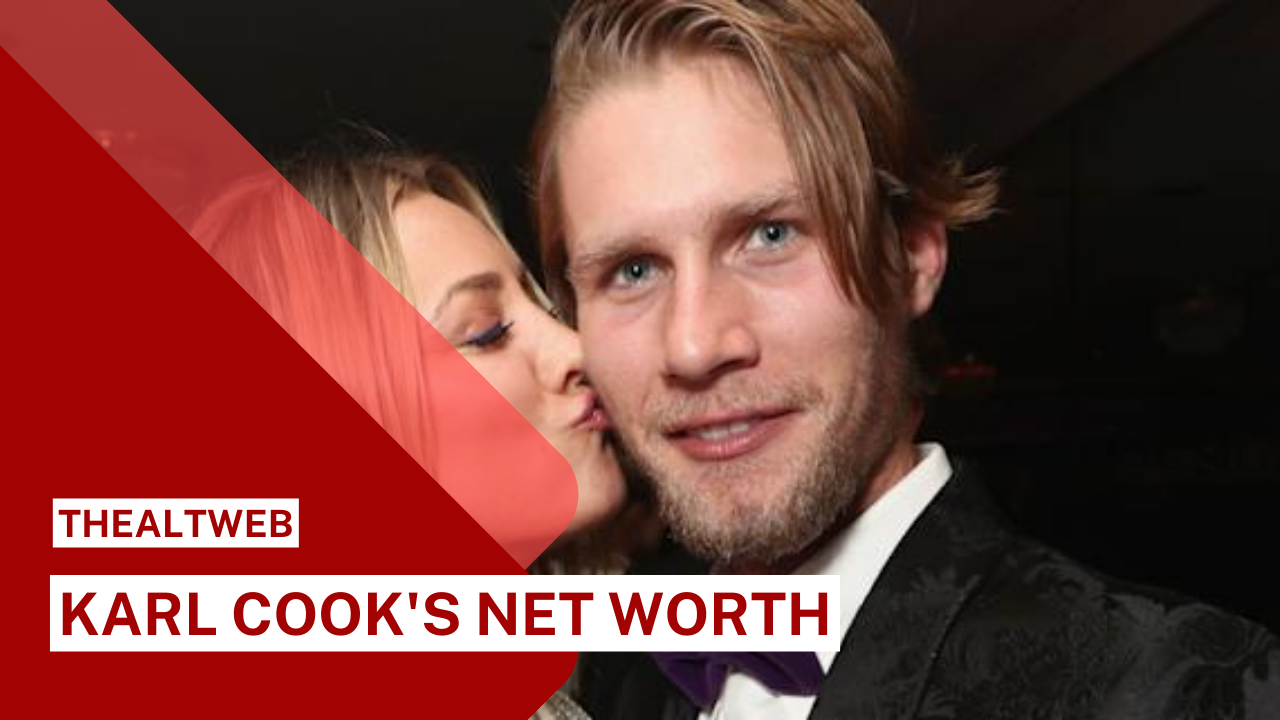 Karl is most well-known for his marriage to actress Kaley Cuoco, which ended in 2021. He won the $100,000 Riders Cup Grand Prix with Caillou 24 and the $100,000 Voltaire Grand Prix with Fecybelle in 2020; both horses belong to his mother, Signe Ostby, who created the Pomponio Ranch.

Karl Cook was born in the state of California on December 25, 1990. Scott Cook, as previously established, created the tax software business Intuit and is a multi-billionaire as a result. Signe Ostby, Karl’s mother, was a vice president at Software Publishing Corporation before working for Clorox and Procter & Gamble.

Signe and Scott founded the Valhalla Foundation, which focuses on early childhood development, K12 education, medical research and talent, environmental innovation, data literacy, and collaborative philanthropy with the goal of “achieving quantifiable and meaningful progress in outcomes that matter.” Annie and David are Karl’s two brothers.

Karl obtained his first horse when he was eight years old, and his mother is a former equestrian. Graeme and Lu Thomas of Willow Tree Farm groomed him to be a professional horse rider for 12 years. In 2008, he began competing as an amateur rider, but after not having the results he had hoped for, he switched trainers and began training with Éric Navet, a French equestrian who earned a bronze medal in the show jumping event at the 1992 Summer Olympics.

Cook and his horses moved to Normandy, France, in 2012, and with his horses Basimodo and Jonkheer Z, he won four Grand Prix races in 2014. He also won the 2016 SmartPak Grand Prix, Card Flex Grand Prix, and UltrOz Jumper, as well as the FEI North American Junior Young Rider Championships in 2007 and 2008.

Karl and Ircos IV won the $30,000 Traverse City National Grand Prix in 2021, and he won the $137,000 Agero Grand Prix CSI3 with Caillou 24, for which he received the Leading Male Rider award. Regarding his equestrian career, Cook has stated, “The horses seem to know when they’re ready for something, and I have to accept it since they arrive earlier than most people. It makes it more pleasurable for me since I’m not dissatisfied if I don’t achieve some ill-defined objective I set for myself. What makes me happy is simply being out there doing it and seeing results.”

Karl met actress Kaley Cuoco at a horse show in 2016 and the two became engaged on November 30, 2017, Kaley’s 32nd birthday. During a visit to the show in 2016, “I finally found my horseman,” Cuoco stated of Cook in The Talk. It all seemed to fall into place. He’s a fantastic rider, equestrian, and all-around kind guy. We had a similar interest in horses and pets. It’s been a fantastic experience.” Karl and Kaley tied the knot on June 30, 2018, with a celebration inspired by the 1920s.

Lauren Tatum, the bride and groom’s wedding coordinator, described the reception as follows: “Unicyclists were on hand to direct visitors from the valet to the property. Stiltwalkers were present. Aerialists performed for the visitors while suspended thousands of feet in the air. A juggler was present. All of this took place late at night, with all of those folks performing. There was a man who could spit fire!”

Cook and Cuoco purchased a roughly $12 million property in Hidden Hills, California, on a 1.5-acre site in early 2020. They sold the house for $16.2 million after they divorced.

Karl’s family owns the Pomponio Ranch in Rancho Santa Fe, California, where he and his trainer, Éric Navet, run the performance side of the business. According to the website for the Pomponio Ranch, “From our champion stallions and mares, we breed, rear, market, and train world-class show jumpers. Our finest stallions, selected from proven and highly sought-after European bloodlines, have excelled in International Jumping events at heights of 1.50 meters and higher.

Furthermore, several of our mares have had great jumping careers, with many earning the Belgian Warmblood Society’s ‘Elite’ title.” The pair exchanged vows in front of a horseshoe-shaped arch at Cook and Cuoco’s wedding at Pomponio Ranch in 2018.