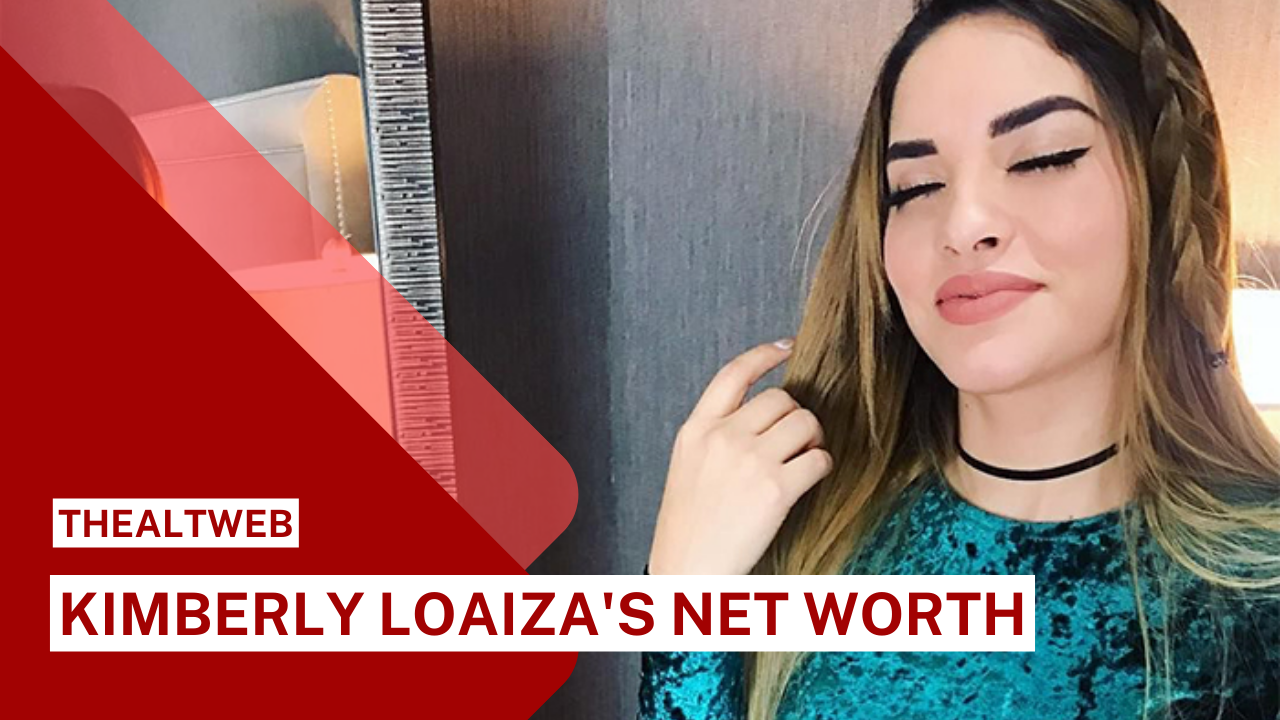 Kimberly Loaiza is a social media influencer from Mexico with an estimated net worth of $8 million. On YouTube, Kimberly Loaiza became famous. She typically uploads videos of herself singing on her channel. She gained a sizable following on TikTok as a result. Kimberly Loaiza has over 30 million Instagram followers, 35 million YouTube subscribers, and 60 million TikTok followers as of this writing.

Loaiza was born in Mexicali, Baja Mexico, on December 12, 1997. She lived there until she was eight years old when she relocated to Mazatlan for the following 10 years. She grew up with a passion for music and a desire to be in the spotlight. Carlos and Stafanny are her younger siblings. She moved to Tijuana on her own when she was 18 years old.

She started her YouTube account when she was 19 years old, in 2016. She garnered over a hundred thousand followers within a week of her debut. Her following grew over the next several years, and she became one of Mexico’s most well-known social media influencers, with over 10 million followers in only two years. She was nominated for the MTV Miaw Awards in two categories in 2018, which celebrates social media influencers and individuals working in the digital media arena. She also hosted the 2018 Billboard Latin Music Showcase, which was the first time the event was held in Mexico. She also became a spokesmodel for Bonafont, a bottle water firm, and starred in ads for them.

She chose to formalize her singing profession when she posted footage of herself singing on YouTube. In 2019, she released “No Seas Celoso,” her debut single as a vocalist, which became a hit. “Me perdiste,” her next song, was released in 2020. The song was a huge hit, with over 20 million listens on Spotify. In 2021, the song was remixed by Casper Magico and Lyanno. In 2020, she released two more songs, “Bye Bye” and “Do It.”

Loaiza developed enormous followings on other social media sites, including Instagram and TikTok, as her YouTube presence grew. Much of her work, like that of many other successful influencers, focuses on showcasing her fashion sense, vacations, and recreations of current social media fads and dances. She also promotes her music career through her different channels. She has 32 million YouTube subscribers, over 32 million Instagram followers, and over 56 million TikTok followers as of 2021, making her one of the most popular profiles on the network.

Loaiza and her partner, Juan De Dios Pantoja, who is also a content producer, welcomed their first child, Kima, in 2019. In 2017, the two co-founded JukiLop, a YouTube channel where they posted videos of themselves in order to record their love. From 2016 through 2018, they were married. After Loaiza discovered that he had been unfaithful to her, the two had had a turbulent relationship ever then. Intimate videos of him were also released online, and a well-known Mexican TV show claimed to have more proof of his adultery with Loaiza. They split up but later announced that they were working on their relationship.

The pair decided to reconcile and marry again in 2020. In February of 2021, they welcomed their second child together. 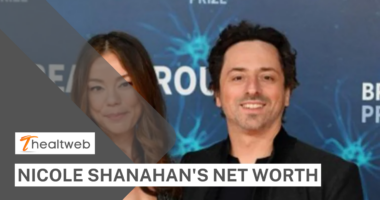 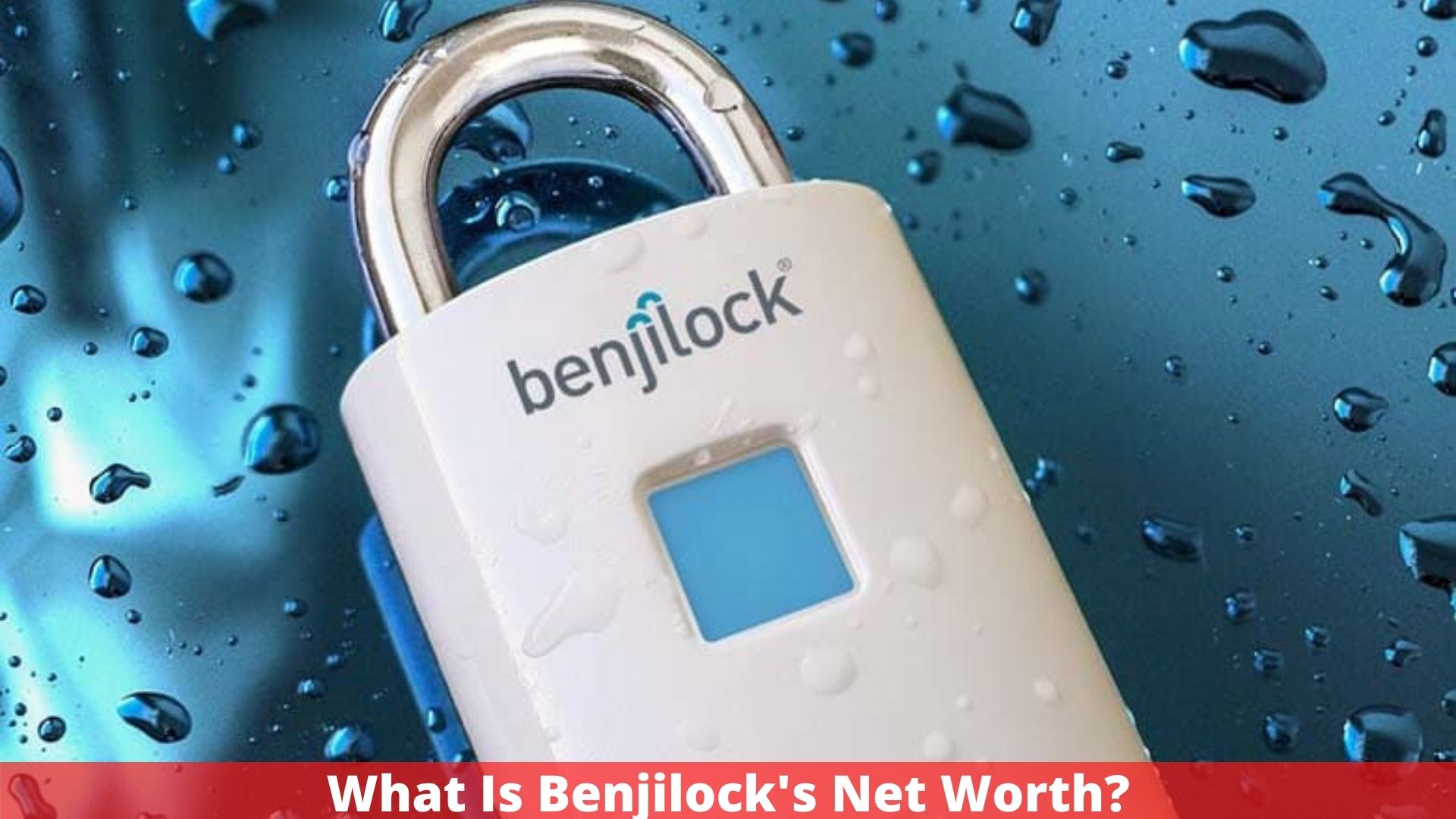 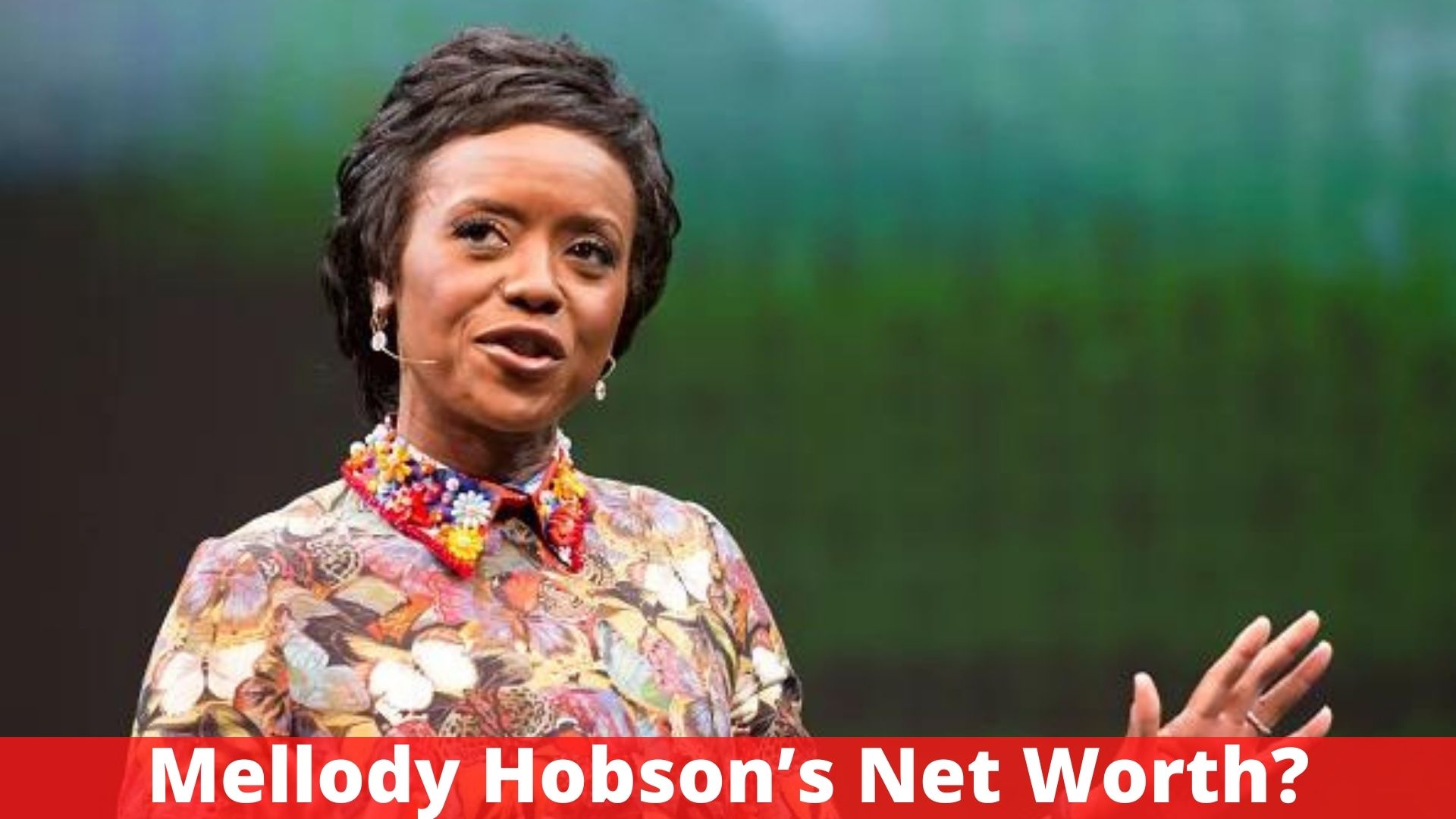 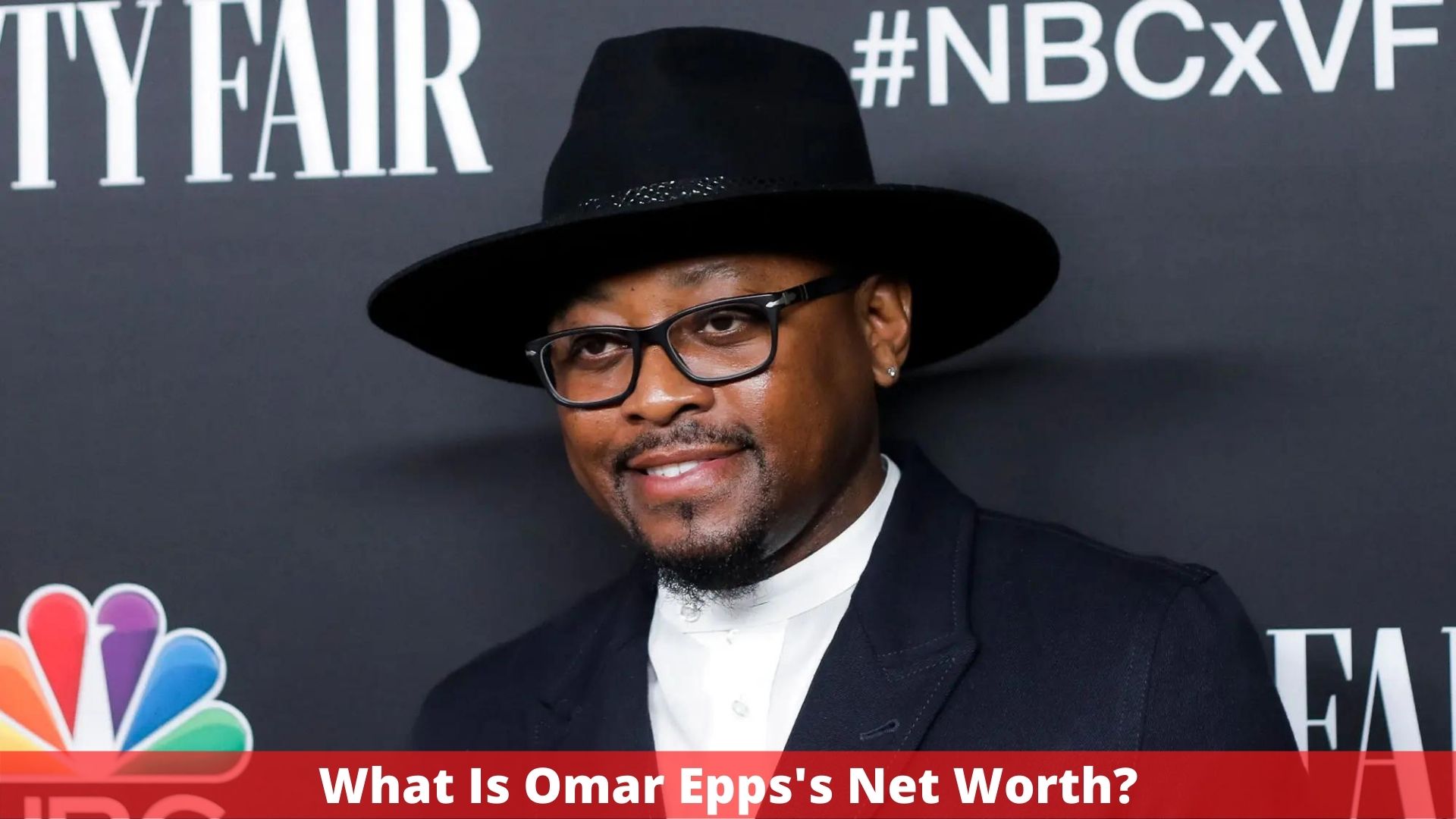