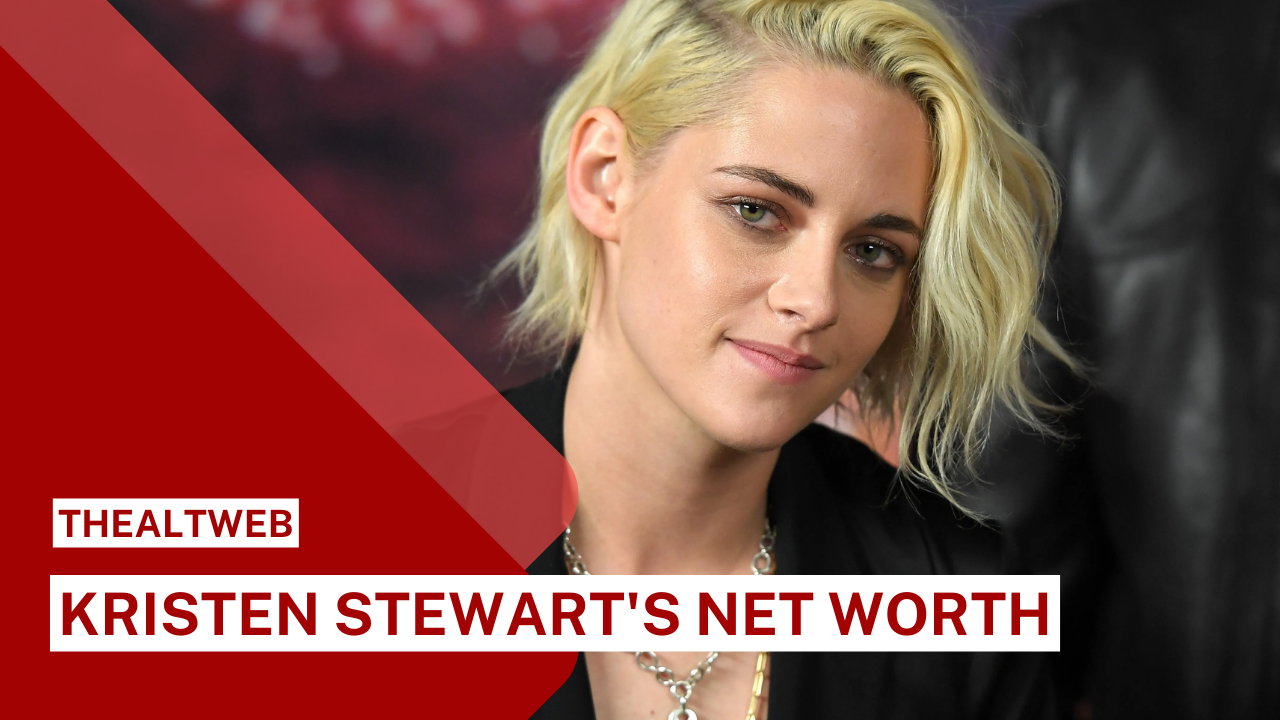 Kristen Stewart is an actress and filmmaker from the United States, with a net worth of $70 million. Kristen Stewart’s career has covered early work as a child actor to being one of the world’s most famous movie stars in the Twilight series of films, before moving on to smaller, independent projects and the occasional major blockbuster. Her greatest paycheck was arguably the $25 million she received for both parts of The Twilight Saga: Breaking Dawn, which were released in November 2011 and 2012.

Kristen Stewart was born in Los Angeles, California, on April 9th, 1990, to John Stewart and Jules Mann-Stewart, both of whom work in show business (he as a TV producer and stage manager, she as a script supervisor and director).

Growing up in the entertainment world likely influenced Stewart’s early career in acting, which she began in earnest at the age of eight – despite the fact that she had no goals as a child to be an actress or superstar, according to Stewart.

Career as an actor

Stewart got her first break after a talent agent noticed her in a school play. She then spent a year auditioning for other parts until obtaining a tiny, non-speaking role in a Disney Channel TV movie. From there, she went on to play Jodie Foster’s daughter in David Fincher’s thriller Panic Room.

She appeared in films such as Fierce People, The Messengers, Into the Wild, Jumper, and What Just Happened the following year, with director Jon Favreau. But it wasn’t until 2007 that Stewart earned the role that would give her a household name: Isabella “Bella” Swan in the Twilight film series, based on the hugely famous young adult vampire romance book.

Critics panned Stewart’s portrayal as Bella at the time, calling her “wooden” and “blank,” and it’s taken years for her to reclaim her image as an actor, despite her praised performances in films like Adventureland and The Runaways, which were released while the series was still airing. Following the completion of the Twilight trilogy, she acted in one more large franchise picture (Snow White and the Huntsman) in 2012 before embarking on a nearly decade-long career in indie cinema. Around this time, she began to appear on lists of Hollywood’s highest-paid performers, owing to her Twilight star turn.

Kristen Stewart is bisexual and has dated both men and women, including Robert Pattinson, her Twilight co-star, and composer and guitarist Annie Clark (better known as St. Vincent). She’s also devoted part of her time to humanitarian endeavors, including a purported 15-minute encounter with an unknown Middle Eastern prince that resulted in a half-million-dollar donation to Hurricane Sandy relief.